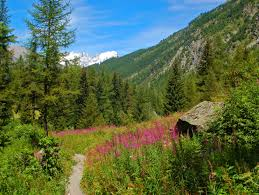 The term habitat refers to the range of physical, biological and environmental factors in which a species can live in.

The final way to measure biodiversity is in terms of genetic biodiversity. This would take into account different alleles and breeds within a species. Genetic diversity can actually be calculated within isolated populations, such as zoos (captive breeding), rare breed and pedigree animals. For formula is:

Having a low biodiversity isn’t necessarily an issue. For example deserts and arctic regions naturally have low a biodiversity due to the harsh environment. It is a cause for concern if an ecosystem experiences a loss in biodiversity, as this indicates a change is causing the loss of habitats and therefore death and extinction of species often follows. 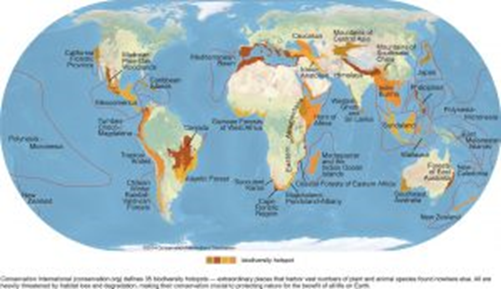 An index of diversity combines both the number of different species and the population size of each within a community.

The index of diversity of a community can be calculated using the formula below:

Humans are the biggest cause of loss of diversity in communities, which can inevitably lead to extinction. Extinction of species is negative for many reason ranging from ethical, economical and medicinal. Firstly, if humans are the cause of extinctions it is our moral duty to put measures in place to try and prevent this. Economically, tourism often relies of people visiting areas of natural beauty and observing animals in their natural habitat. Extinction of habitats, plants and animals could reduce tourism and therefore impact the economy. Finally, many medicines have been based on chemicals naturally occurring in plants so plant species going extinct could have potentially held the molecules needed to cure diseases in humans.

Farming techniques in particular reduce biodiversity. Removing natural habitats, such as forests, grasslands and hedgerows in fields, for agriculture removes many habitats. Removal of these habitats also removes food sources for animals. It is therefore essential to put in place conservation measures to protect these habitats, but not to an extent that farming is no longer possible, and humans run out of food. 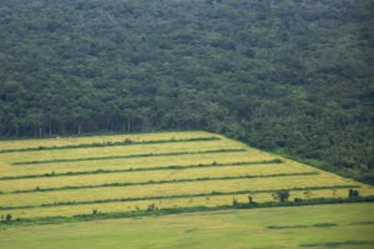 The key for ecologists is therefore finding the balance between conservation and farming.

The definition of a species is if two organisms can produce fertile offspring. 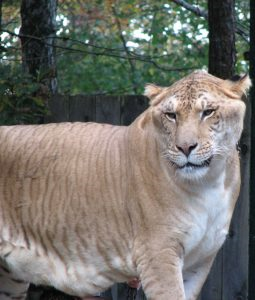 Two other factors to consider are:

Secondly, they must occupy the same ecological niche.

The way species are named is universal. The reason for this is so that different names are not used in different countries, which could lead to errors in estimates of the number of individuals of different species. The naming system used in the binomial system, where individuals are named by their genus and species, eg, Homo sapiens are humans.

Individuals can be classified according to their physical and biochemical similarities.

The Linnaeus classification system is a hierarchy system that is made up of the following taxa:

This hierarchical system uses smaller groups placed within larger groups, but there are no overlaps between each group.

Each level is known as a taxon (taxa plural). There are millions of species (that we know about) and we need a system to organise them. The reason for this is to aid us in understanding relationships between organisms and keep track of changes. For this reason the system is universal.

Below is an example using the human classification:

Individuals can also be classified using the phylogenetic system. This is when species are grouped according to their evolutionary origins and relationships.

Phylogeny is the study of the evolutionary originsof groups of organisms. It is a way to determine how closely related species are. 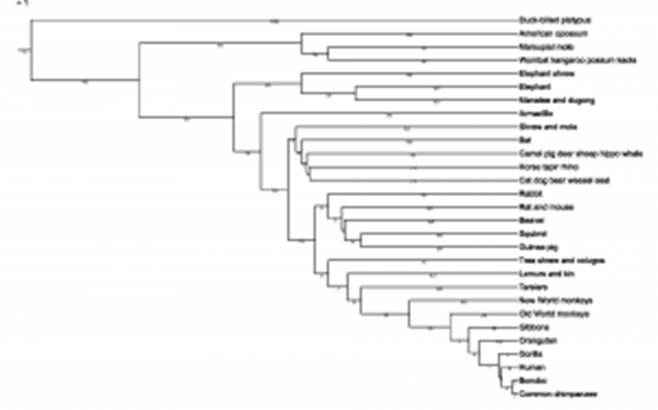 The accuracy of classification and phylogenetic trees is improving due to advances in immunology and genome sequencing.

The sequence of amino acids in the polypeptide chain of proteins can also be compared because this sequence is determined by DNA. The degree of similarity between the amino acid sequence of the same protein in 2 species will show how closely related they are. The common protein that is compared between species is cytochrome C, which is found in the mitochondria because most species have this protein.

Genetic diversity is the number of different alleles in a population.

A gene pool can be described as all the genes and alleles in a population at a particular time. The allele frequency is the proportion of organisms within the population carrying a particular allele. The genetic diversity of a population is what enables natural selection to occur.

Petal length is an example of continuous variation: 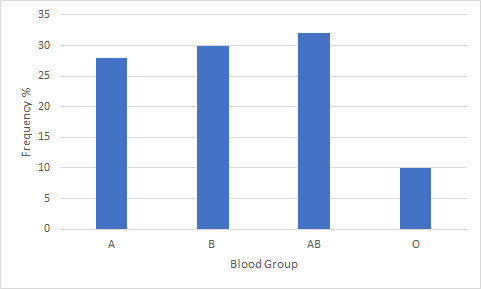 Blood group is an example of discontinuous variation.

When measuring variation within a population samples are taken. This is because it would be too time consuming and potentially impossible to record data on every individual within a population. To ensure your sample is representative of the population you must take a large sample and to avoid bias you should randomly sample.

By collecting a large number of samples you can also calculate a mean and do a statistic or standard deviation to see if any differences of correlations you see are significant.

Selection causes some alleles to become more frequent in a population whereas others may be lost. Selection pressures, e.g. the type of food available, determines which alleles are successful.

Two key twos of selection are directional and stabilising.

Stabilising selection is when the middle trait has the selective advantage and therefore continues to be most frequent in the population. This impact can be represented by a normal distribution graph below. The range decreases as the extreme traits are lost over time. 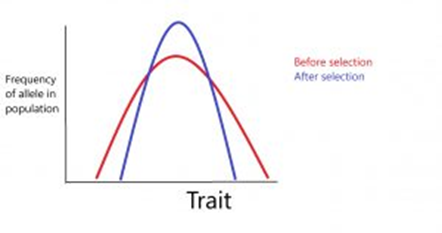 A common example of stabilising selection is human birth weight. A middling birth weight is the selective advantage as extremely low birth weights may be disadvantageous to survival due to the underdevelopment of the baby and an extremely large birth weight may lead to complications in the birth. Therefore babies born with a middling weight are more likely to survive and pass on the allele to their offspring later in life.

Directional selection is when one of the extreme traits has the selective advantage. The result of this is demonstrated on the graph below. 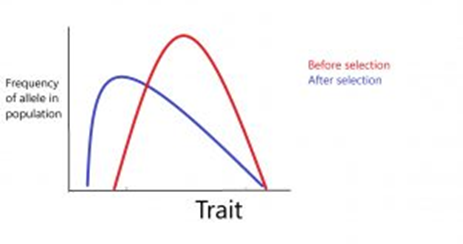 Antibiotic resistance is an example of directional selection. Antibiotic resitant bacteria can be tested by growing bacteria, using aseptic technique and exposing them to different antibiotics.

Aseptic technique is when microbes are grown in sterile conditions. This includes disinfecting all surfaces you will work on, washing your hands with soap and sterilising all equipment. Bacteria, such as E.coli, are evenly spread over a petri dish filled with agar. Discs of paper soaked in different antibiotics and then placed on the petri dish. This is sealed and left to grow at 25C for a few days. After this incubation period, if there are any clear zones around the paper discs, or inhibition zones, this indicates that the bacteria have been killed by the antibiotic. Any discs that do not have an inhibition zone around them indicates that the antibiotic did not kill the bacteria. To determine which antibiotic is the most effective, the diameter of the inhibition zone can be measured, and the largest diameter indicates the most bacteria killed. 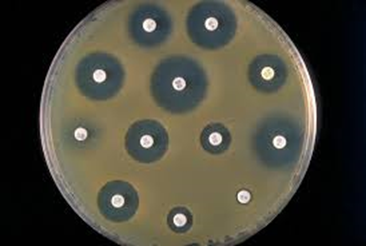 Natural selection is the process that leads to evolution. The theory was initially proposed by Alfred Russel Wallace. He worked with Charles Darwin to publish scientific journals in 1858 on this, and later Darwin independently published ‘On the Origin of Species’ in 1856.

Natural selection is the process that leads to evolution within a population.

Describing the process of natural selection is often a 5 mark questions:

This change in the allele frequency in a population is what evolution is. The end result is that species are better adapted to their environment. Adaptations can be classified as either anatomical, physiological or behavioural. Below each of these adaptations are applied to the hedgehog.

Anatomical- spikes on a hedgehog

Physiological- hedgehogs hibernating and slowing their metabolic reactions in winter

Behavioural- Hedgehogs curling up when in danger.

What is a mutation?
Your answer should include: Change / Structure