The New Deal can certainly be criticised for its failure to address certain elements of the Great Depression, and its arguably short-term orientation. However, at the time there were significant criticisms not only of the New Deal itself, but of the type of politics behind it, and what the New Deal represented. As such, criticisms of the New Deal can be broken down into the following main categories of criticism:

The first two criticisms have largely been dealt with in the previous lesson, and as such this lesson will deal primarily with the final two: criticisms of effects on society, the economy, and living standards. 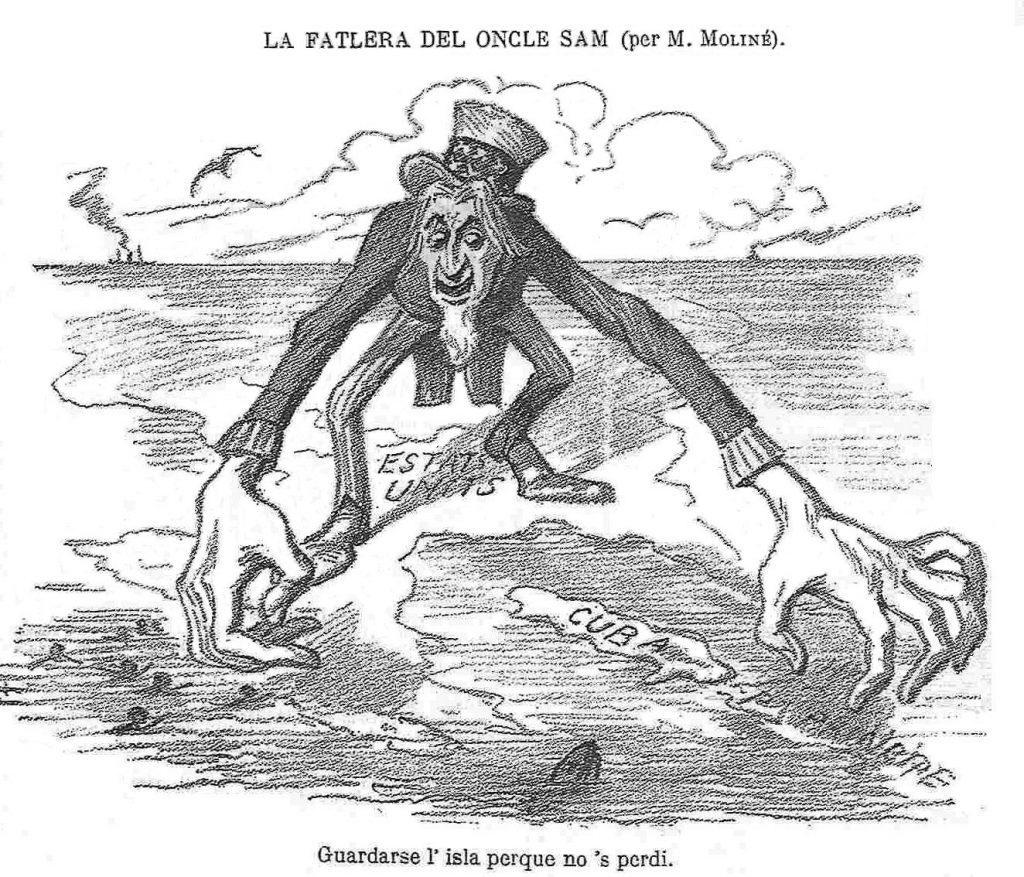 The New Deal was also criticised and feared internationally - just as it was opposed for Presidential overreach inside the United States, other countries such as Cuba feared that it was preparing America to take over the world.

One of the groups most helped by the New Deal was farmers – these were able to keep their jobs and their farms, growing food for the government when markets would not buy their extra food. However, Roosevelt did nothing to solve the Dust Bowl.

In 1935, Roosevelt introduced the ‘Social Security Act’, which many called the ‘Second New Deal’. This was the most effective strategy for dealing with poverty, and set up government provided: pensions, essential healthcare, and support for the ill, elderly, and disabled. This brought the worst affected in society out of the Great Depression.

The Agricultural Adjustment Agency (AAA) paid farmers to sell food to the government, and even destroy extra. This put prices back up, but also wasted food at a time when millions were going hungry. It did help farmers, but faced huge criticism for waste and cost.

Here are three perspectives on the New Deal – each is valid, and it is up to you to decide which you think is the most convincing.

‘The New Deal was wasteful, racist, and largely unsuccessful.’

It is possible to argue that the New Deal simply threw huge amounts of money at a problem that went deeper than money. Roosevelt did little to guide the New Deal away from wasteful projects, and even less to ensure that the New Deal was being fairly implemented. It gave Americans an excuse to continue overproducing, wasting food, and neglecting half of the work force. Furthermore, it left America saddled with trillions of dollars of debt, with little work done to address the fundamental problems which remained underlying in the economy.

‘The New Deal saved America, recovery would have been impossible without it.’

Whilst it may be that the Second World War really kick-started the American economy, the U.S. would have been in no place to take advantage of the War’s economic opportunities if it wasn’t for the initial recovery of the New Deal – indeed, it was Neal Deal-financed factories which started producing weapons first. Furthermore, the New Deal dragged the U.S. out of a terrible downwards spiral, put millions back to work, and spent that money and labour on long-term infrastructure like schools and transport links which enabled the Post-War prosperity. Finally, and perhaps most importantly, the New Deal saved the American financial and banking systems – without this, even a few more months of Depression would have made American money worthless, and destroyed the economy for good.

‘The New Deal was problematic, but necessary.’

There were certainly issues with the New Deal – it did launch illegal / unconstitutional and wasteful agencies, it did discriminate, and it did fail to address certain long-term causes. However, without it, things would have been even worse. The New Deal gave hope to (white) America when it was most needed, and reassured confidence in the financial systems. Furthermore, the New Deal captured the majority of the progress of the Boom years, and prevented much long-term damage from the Depression. Whilst the New Deal could have been more focussed and better-run, it is important to remember that it was being conducted in the middle of an unprecedented crisis; it is possible to argue that every wasteful programme was worth it for the helpful programme that was successful.

The New Deal created the most jobs out of any government initiative in the history of the U.S. Unemployment dropped to under 5% by 1943. Jobs also meant that people could buy things, helping the wider economy as well as peoples’ personal lives.

The New Deal revolutionised government involvement in banking, and between 1933 __and __1934, the rate of bank failure went from around 4000 in the year, to under 100. This enabled investment to restart, and categorically saved the financial industry.

The New Deal made America significantly more productive – less days were lost to strikes, and the GNP rose every year (except one – 1938 – where it dipped slightly). This only lasted as long as the government was subsidising the NRA, which it couldn’t do forever.

Many argue that the Second World Way really saved the U.S. economy – the New Deal just kept it surviving until a new war created demand in factories and millions more jobs (unemployment fell by over 10% the year America joined the war).

The New Deal gave people hope again – trust in the banks, trust in the government, and reignited the belief that people could make a difference in their own lives again through hard work (albeit with the helping hand of the government this time).

One of Roosevelt’s ‘Alphabet Agencies’, the CCC (Civilian Conservation Corps) employed over 2.5 million 18-25 year olds. They paid them to plant trees, dig canals, and improve flood defences – they even started a mosquito control project which ended up eradicating malaria in the United States.

The New Deal was fairly invasive – it gave individuals very little choice about how to spend their money, or help their family recover from the Great Depression. It was largely seen as ‘follow the New Deal or forget government help’. Some argued that this made people reliant on the government, and not work hard enough alone.

The New Deal almost totally ignored African Americans – it did not target the industries were they predominantly worked, nor the areas they mainly lived. The Alphabet Agencies were themselves highly discriminatory, segregated, and unwelcoming to black people, especially women. The CCC built a town (Norris), but black people were not allowed to live there!

The Civil Works Administration (CWA) was similar to the CCC – it employed 4 million people (nearly all white men) to build roads, schools, and even 150’000 public toilets. As a result, these people had jobs and income, which also helped to stimulate the rest of the economy.