In the 1920s, countries began making treaties between themselves, bypassing the League altogether. This either showed that they were learning to get on peacefully, and that there was an ‘air of optimism’ about diplomacy in the 1920s, or they had no confidence in the League to keep peace! 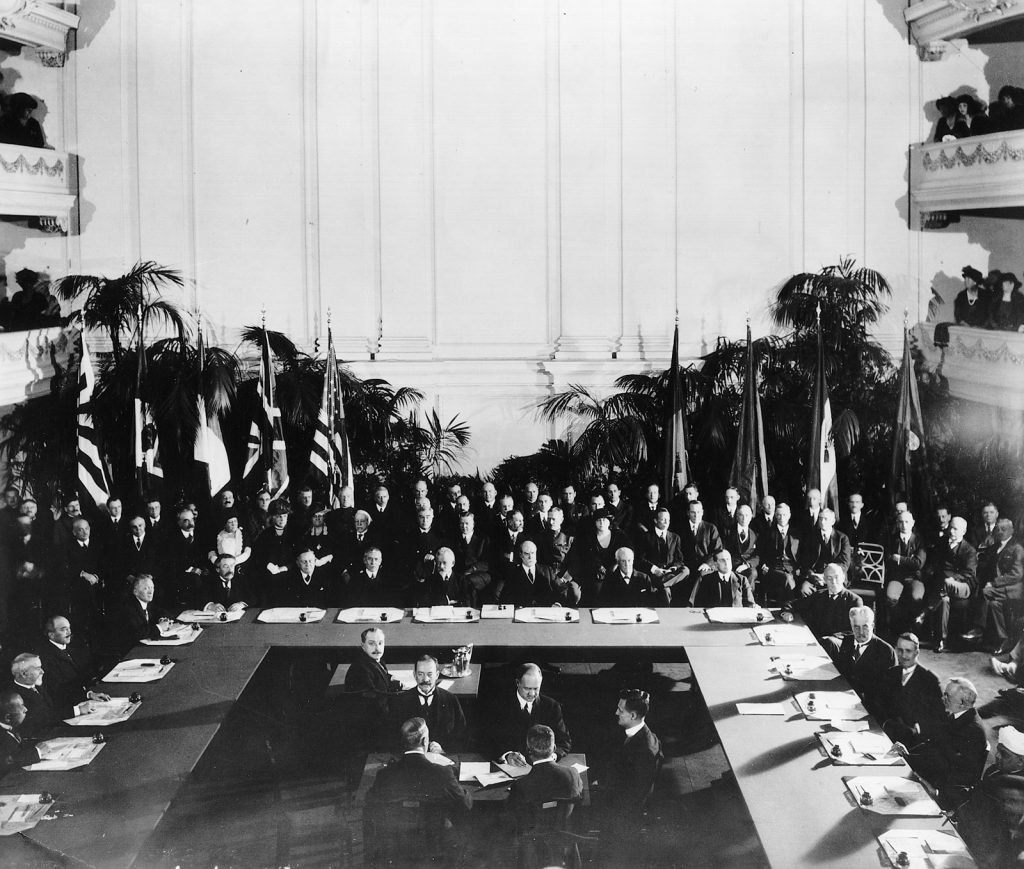 It is clear from this photo that the Conference was an extremely high profile event. At the time, many supporters of the League asked why it could not have been conducted through the League.

Britain, France, Japan, and the United States held a conference to agree a reduction in the size of their navies.

This was positively received by the world, as they saw the Allied powers following the demands they had set to the losing powers of the War. This suggested that there might be an overall movement towards global disarmament.

Why did the WNC undermine the League? 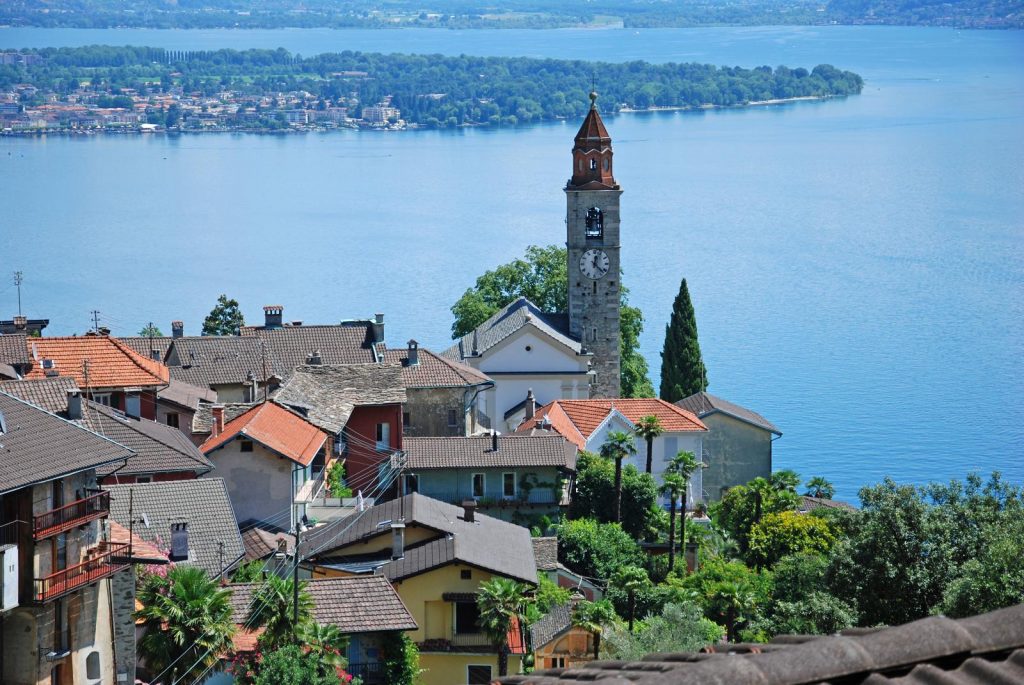 Locarno is a beautiful city in the south of Switzerland, bordering lakes and mountains. It is easy to see how the Western powers could have been swept up in the positivity of the ‘Locarno Honeymoon’; however, beneath the surface of the Treaty, all was not well.

Why did Locarno undermine the League?

This map shows how many countries, and their colonies, signed up to the Kellogg-Briand Pact. How does this compare to the League?

Why did the Kellogg-Briand Pact undermine the League?

Overall, how successful was the League in the 1920s?

Some historians argue that the 1920s were a large success for the League:

However, this interpretation is not entirely convincing: