Japan had been fairly badly hit by the Great Depression, particularly as they depended on foreign trade for a significant amount of their food. When trade ran into problems during the Great Depression, Japan believed that they had no choice but to find more land, in order to grow enough food for the country.

Manchuria was an area in China that was rich in minerals and resources. Japan already had contracts with the area and many factories there. They wanted to expand this, and exploit the riches of the area.

Finally, China at the time was in chaos – there was no real central government. Each part of China was run by different warlords, of varying power. 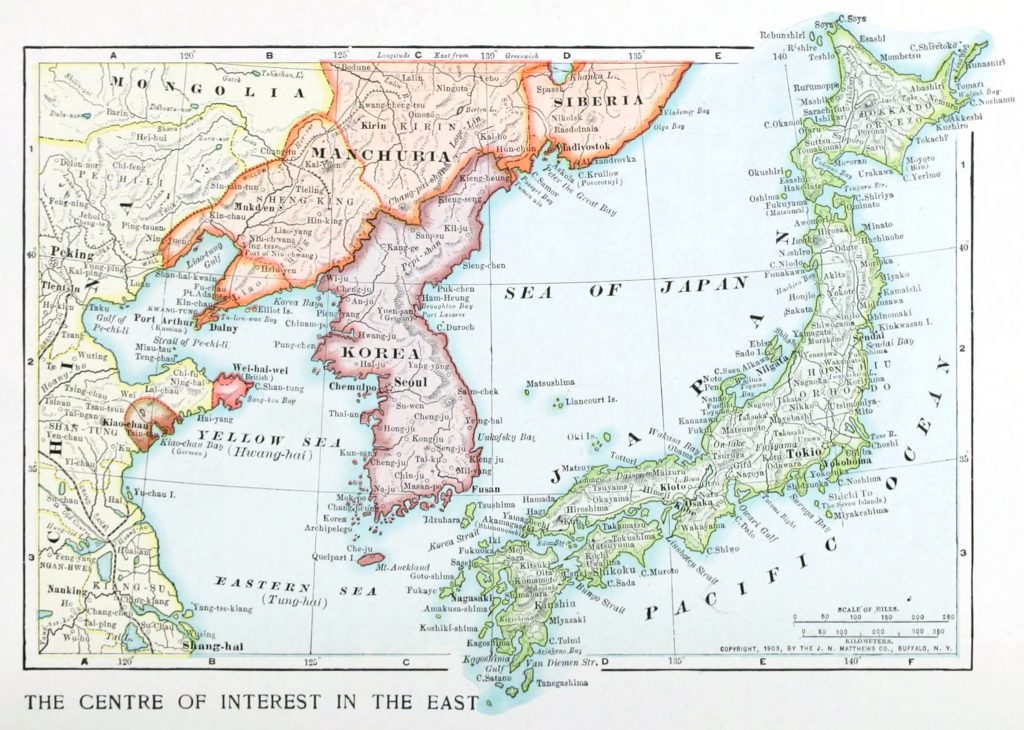 On this map you can see where Manchuria is, and just how close it is to Japan. It also borders Korea and Russia, so has had a turbulent history.

Why did Japan invade Manchuria?

Another aspect of the Great Depression that hit Japan particularly hard was the collapse in the price of silk. Silk was Japan’s greatest export, but by 1931 silk was selling for one fifth of the price of 1929. In times of economic hardship, people spend less on unnecessary luxuries, and silk was one such luxury.

Manchuria was a particularly enticing area for Japan to invade for the following reasons:

The Japanese were still not bold enough to attack outright – they needed an excuse. On the 18th of September, 1931, there was an explosion on the South Manchurian Railway. This railway was owned by then Japanese but policed by the Chinese. The Japanese claimed that it had been attacked by Chinese saboteurs. The Japanese also claimed that a Chinese soldier shot a Japanese worker.

The Japanese army used this as an excuse to attack, even though China could prove it was not them. Japanese people rallied in support around the army, so the government felt they had no choice but to go along with it.

It later turned out that the Japanese army had set the entire thing up. The Japanese sent their strongest army into Manchuria and took it all over swiftly. They renamed the area Manchukuo, and put a ‘puppet emperor’ on the throne. They used this fake ruler as a way to solidify their control over Manchuria.

This photograph shows the damage done to the railway in Mukden. The damage caused was of a scale that the local Chinese forces would have been very unlikely to be able to commit. The Japanese squadron nearby were explosives experts…

The League was reluctant to act

The League was reluctant to act for various reasons:

The League was also aware that any action it took would be limited.

The League didn’t quite do ‘nothing’. In 1931 they asked a British politician called Lord Lytton to go to China and see what was going on in Manchuria.

The report was not published until October of 1932__ – it took over a year. Indeed, Lytton didn’t even arrive in Manchuria until April of __1932. Whilst Lytton was travelling slowly to China, Japan invaded the crucial port of Shanghai too. By the time the Report was published, Japan had taken full control of Manchuria, and the world had forgotten the problem.

The Lytton Report did criticise Japan. Japan ignored it, and invaded a second Japanese area – called Jehol. The League still did nothing else. In 1933, Japan left the League.

Japan then continued to invade the rest of China, and by 1938 Japan controlled nearly all of China. 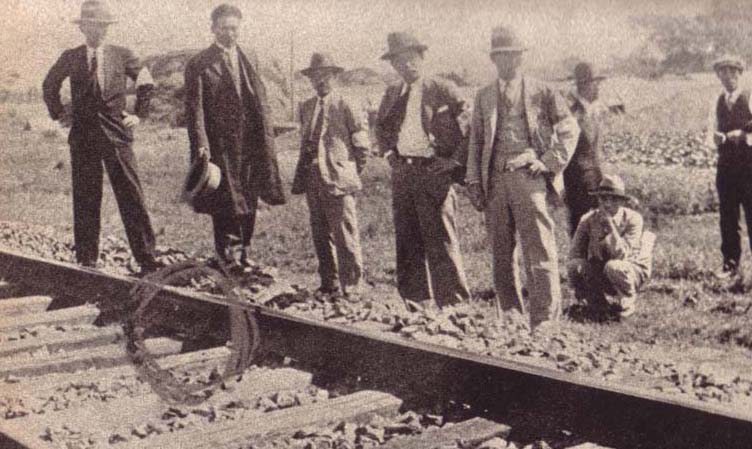 What did this mean for the League?

This was a wholesale failure for the League – there was no denying that. The League had utterly failed to stop not just a small conflict, but the full-scale invasion of one of the largest countries in the world.

What’s worse, this was all done by Japan, one of the founding and permanent members of the League Council. This critically undermined the legitimacy of the League. Britain and France were shown to be toothless and unwilling to act. The League hadn’t even attempted to impose economic sanctions, let alone military.

The End of the League?

Manchuria was not, somehow, the death blow to the League. It was somewhat saved by public indifference – just as the League wasn’t that bothered about things going on halfway around the world, nor were most other people. Manchuria was not a priority for countries suffering from the Great Depression.

However, it was very clear that the League was on its last legs, and would topple if it came up against another significant failure. The real test, would come if a European crisis emerged…