Versailles was not the only Paris Peace Conference, and on your spec you are also meant to know the basic details of the four others:

This map shows the land lost by Bulgaria at the Treaty of Neuilly. In particular, they were angry at the loss of their access to the Aegean Sea (south).

This map shows the dissolution of the Austro-Hungarian Empire. The dotted line represents the Austrian borders before the First World War, and the shaded area represents Austria after the Treaty of St. Germain. 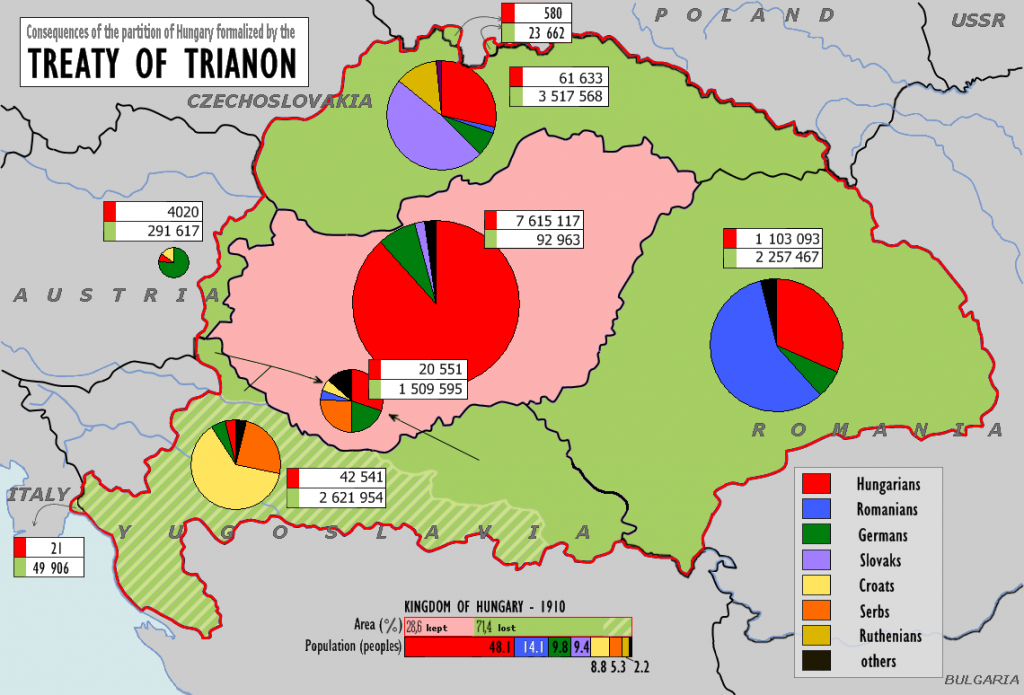 You can see the post-Trianon borders of Hungary more clearly in the picture for Austria. This picture is, however, particularly enlightening for showing the new ethnic mixes in the new Central-Eastern states. You will notice that whilst Hungary has a homogenous population of Hungarians, there are many states which did not have as good a balance. This resulted in problems and clashes between ethnic groups.

The Story of Turkey 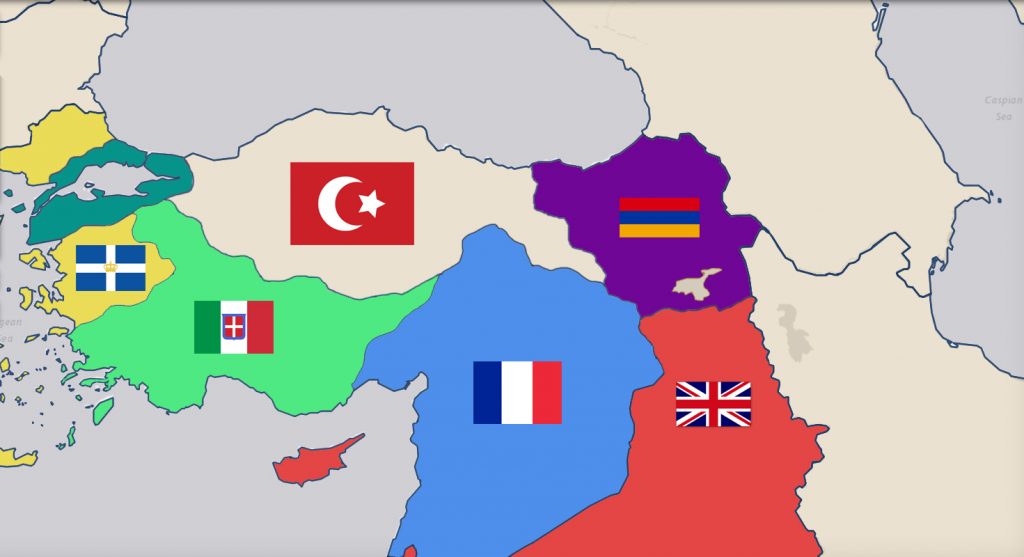 Why was Lausanne so significant?

These other smaller treaties were all also agreed at the Paris Peace Conference, and dealt with the establishment and expansion of countries in eastern Europe.