Overall the League was very successful at improving people’s lives and jobs during the 1920s.

These activities tended to be carried out by the League’s Commissions, showing that this area of the structure worked particularly well. The work of the League which successfully highlighted social problems on a global scale and made positive steps towards eradicating diseases such as leprosy and their work in relocating refugees had never been achieved before by any organisation. 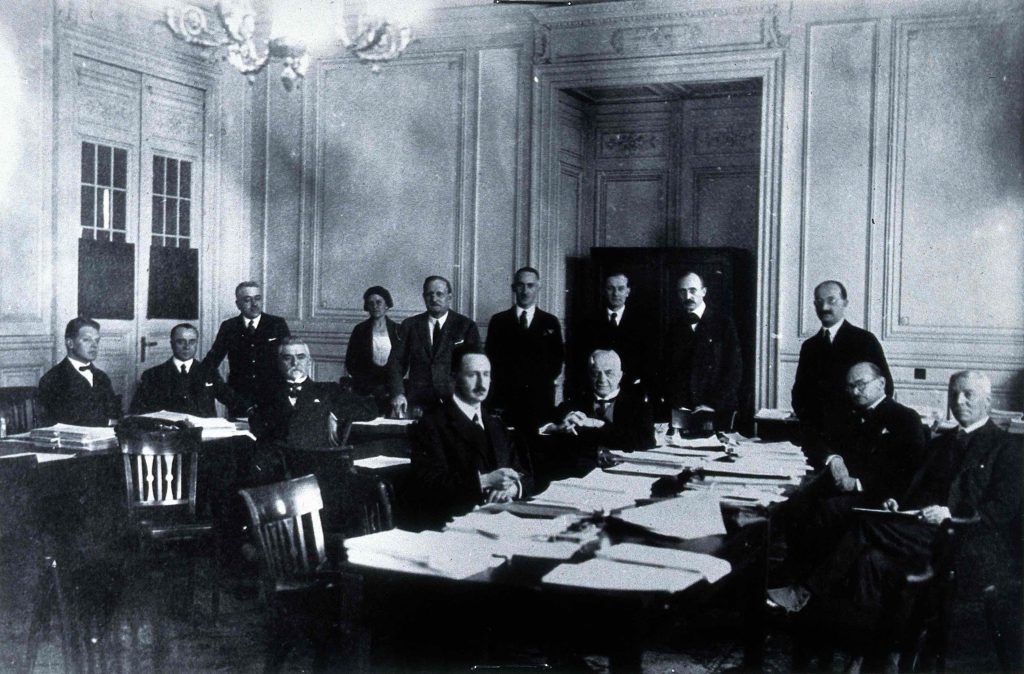 This is a photograph of the Malaria Commission, as part of the broader Health Commission. It was a group of top scientists, researchers, and politicians to help combat the problem of malaria.

You should learn three in detail – here are four to choose from.

To bring workers, employers and governments together to improve working conditions. 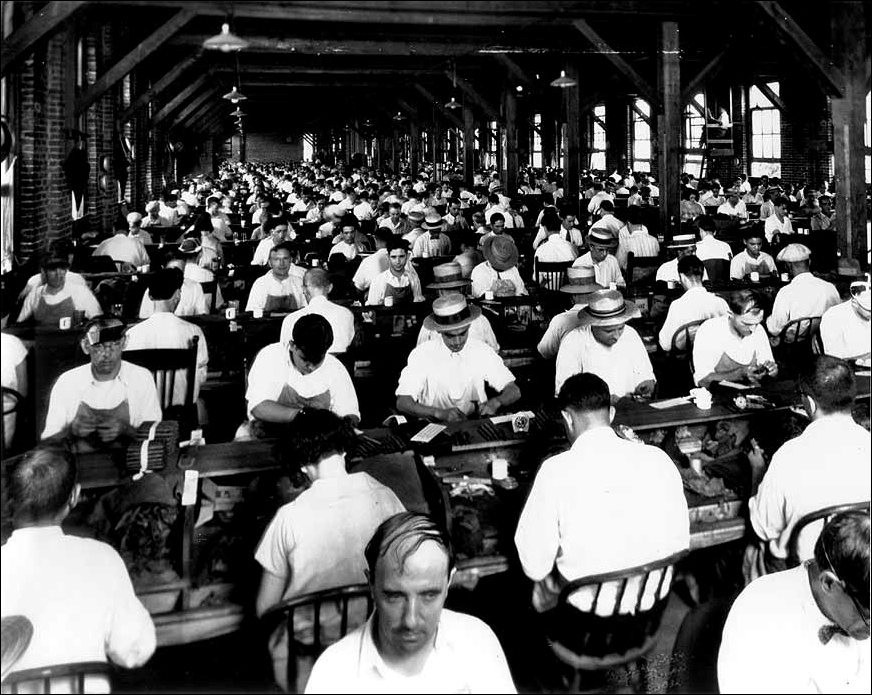 Factories in the 1920s often had poor working conditions, with very few countries having laws to regulate work and pay. The ILO aimed to fix that, and continues to work on these issues today.

The Permanent Central Opium Board 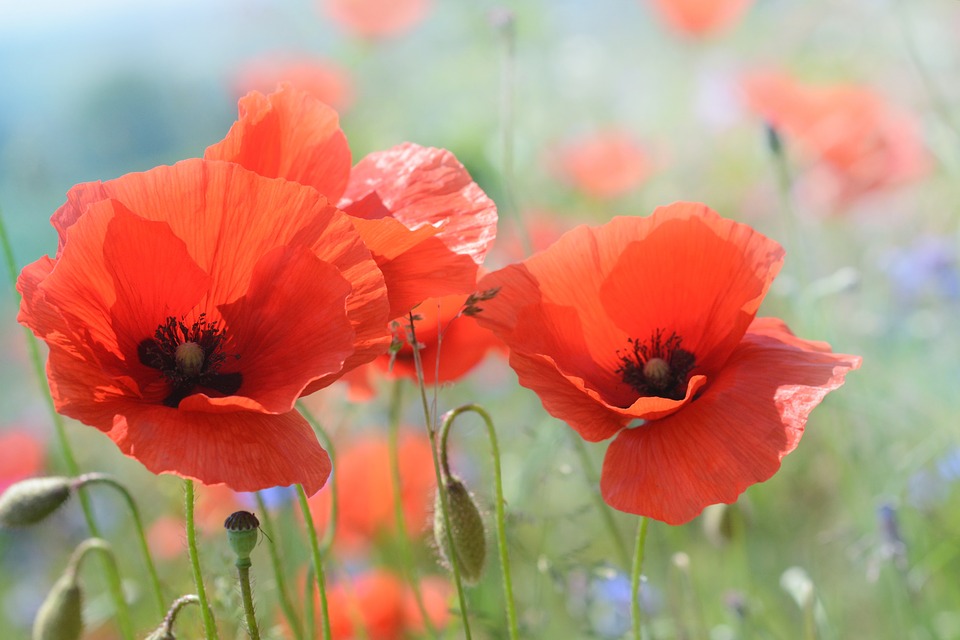 Many opioids are drawn from the flower of the poppy, shown above. Opioids have been a problem through much of modern history, causing wars in many areas of the world. They remain a significant challenge today, but many of the worst abuse was brought under control by the League’s Commissions.

The Commission for Refugees

This map shows the changes and movement in Greek territory, which you can see was highly unstable. This resulted in a conflict in the early 1920s, which created large numbers of refugees for the Commission for Refugees to rehouse.