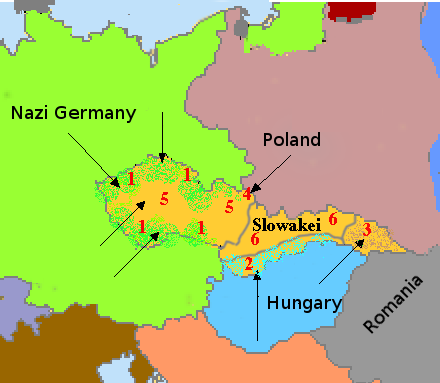 This map reminds you of how Hitler overtook most of Czechoslovakia over time - starting with the Sudetenland (the 1s) and eventually conquering the entire country, which violated the Munich Conference Agreement. 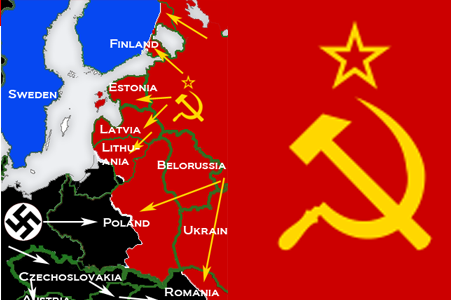 This map reminds you how Germany and the U.S.S.R. split Poland between themselves.

What about the broader causes of the War?

There are many suggested causes of the Second World War.

It is highly likely that the 16 mark question will be about the causes of the Second World War. For each cause you would need to provide supporting evidence and a clear explanation of how each contributed to the war. You should also try to prioritise the causes and link them. 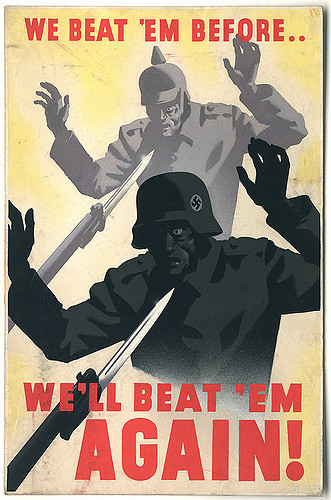 By September 1939, thanks to a combination of outrage at German actions and a strong publicity campaign from the British Government, the British Public were finally willing to go to war.

So Who Was to Blame?

Nobody was to blame