Social Class: A group in society which had more or less status and rights than others. In Elizabethan England, belief in social class was reinforced by the Great Chain of Being.

Nobility: People born into titles and land. They would not work, and would be connected to Elizabeth through family, favour, or fortune.

Christopher Hatton: A member of the gentry who was part of Elizabeth’s Privy Council. He argued heavily for removing social barriers and rewarding talent over birth.

The Rise of the Gentry

Jobs / roles that the gentry may have held: 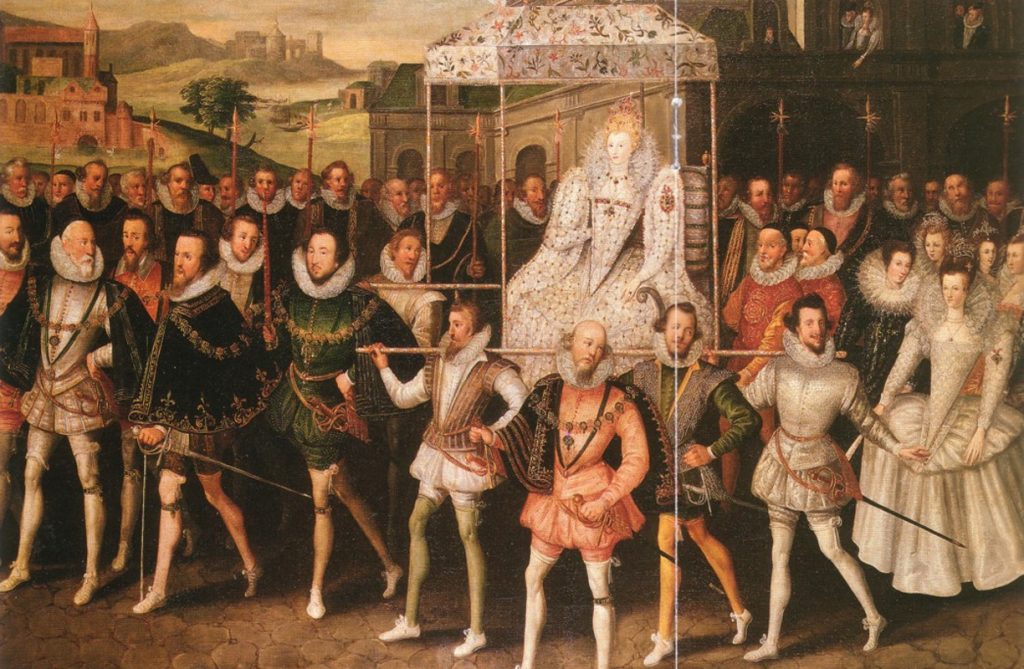 This picture shows Elizabeth on a Royal Progress. Whilst she would largely stay with members of the nobility, Elizabeth would take hundreds of members of the Gentry with her on these tours.

The Gentry grew massively during Elizabeth’s reign and there were several reasons for this.

Suspicions of the old nobility

The Tudors were suspicious of the ‘Old nobility’. The Tudors had deliberately marginalised the nobles, who they saw as a threat to their power, by granting them very few titles and excluding them from government. This left a vacuum which the gentry filled and they became very powerful politically. This political dynasty had been the Plantagenets, and when the Tudors replaced them, they wanted to reward their supporters in the Gentry.

Many of the people appointed to important positions by Elizabeth came from the Gentry class, such as William Cecil, Christopher Hatton and Francis Walsingham.

The gentry also dominated the House of Commons and they gained power locally through their work as Justices of the Peace (people who were in charge of keeping law and order).

The Dissolution of the Monasteries under Henry VIII

The monasteries were places of worship where monks and nuns lived, helping the poor and sick, and looking after the religion in the community. Henry VIII ordered all the monasteries to be shut when he changed the country from Catholic to Protestant. The monasteries owned huge amounts of land, about a quarter of the land in England. This meant that this land was available to buy.

Some aspects of society had been getting wealthier since at least the time of the Black Death. The Gentry in particular emerged by the end of the Middle Ages, and so were in a position to start buying the land released by the dissolution of the monasteries. Rather than expecting extremely wealthy individuals (nobles) to buy the land, Henry and subsequent monarchs (including Elizabeth) sold off this land in smaller pieces. 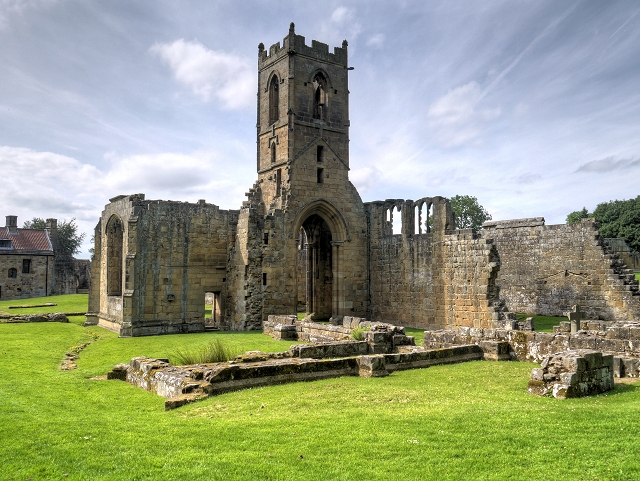 This picture shows one piece of Church property that was seized by Henry VIII. Henry did not, or was unable to, sell this particular piece of land, so it fell to ruin. Most of the land was successfully sold, and was converted into anything from manor houses to farms.

Growth in trade and exploration meant as well as rising population growth, rising prices and enclosure all helped many gentry families to make their fortune. They were able to use this money to establish estates, build grand houses and educate themselves.

The Gentry’s money contributed to the Elizabethan economy. This money also helped the cultural achievements, as the gentry used their money to buy paintings, go to plays and go to listen to music. More money was able to be spent on medical research and new inventions.

The Impact of the Gentry on Elizabethan England

This was for several reasons: 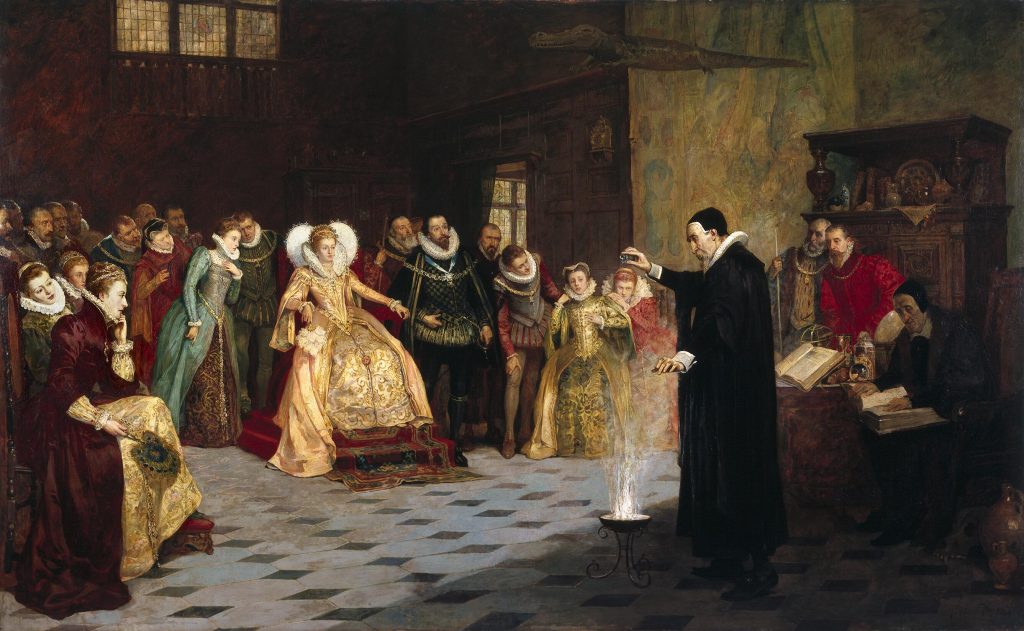 This picture shows a scientist doing a viewing of an experiment in Elizabeth’s court. He was invited, and sponsored, by a member of the gentry.

The gentry also started to break down the very rigid social hierarchy – if slowly. Where before the Feudal System had broken people down into Lords, Knights, and Peasants, now the ‘middle class’ was not so much military as social and economic. This meant that people could advance in status through money – naturally, a much easier thing to do than to improve their family! This was, however, slow progress. The lowest classes remained similarly prejudiced against as in the Feudal System.

The rise of the gentry did also make some people start to question their own place in the social order. As a result of this, there were threats to the established social hierarchy, and a worry in government about social unrest. This prompted Elizabeth and her government to do something about the problem of poverty.