Warning: This lesson might include some technical words without definition. These will be covered in subsequent lessons in this topic, though feel free to do a cheeky google yourself first! 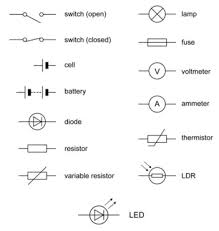 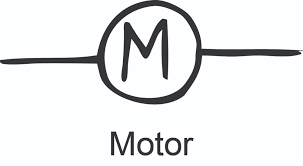 You need to be able to recognise and draw each and every one of these circuit symbols.

Each component has a different function:

Drawing circuits is relatively simple so long as you follow the following general rules:

A series circuit is a circuit with only one loop: 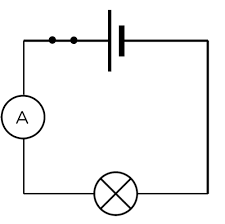 A parallel circuit is a circuit with multiple loops: 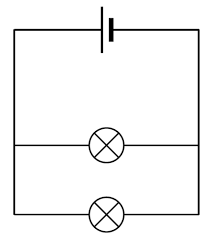 Potential difference is the energy transferred per unit charge. This means that if we have a battery of 5V, it gives every electron 5J of energy.

Voltmeters are always connected in parallel around the component as shown below. 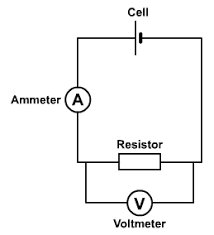 You need to be able to recall and use the following equation:

What is the difference between a series and parallel circuit?
Your answer should include: one loop / multiple loops
Explanation: Series only has one loop Parallel has multiple/more than one loop
A voltmeter is placed around a bulb and it measure 10V. How much energy is each electron giving to the bulb?
10J
Calculate the charge of a battery that gives 30J of energy to the circuit and has a potential difference of 25V
1.2C