A term must now be introduced which is: electrical resistance or just resistance.

Resistance is a force that opposes the flow of electric charge, measured in ohms (Ω). Resistance in a wire is caused by the collision between the electrons (charge carriers) and the ions in the wire. 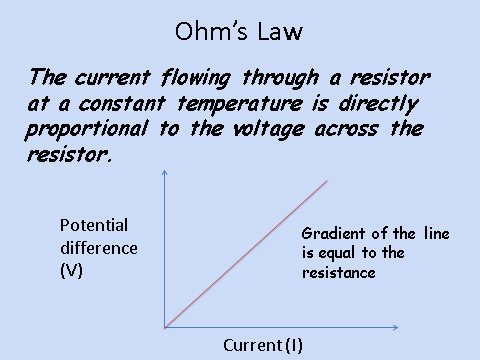 The equation which you need to recall and apply is:

This can also be written as:

Resistance occurs due to the collision between the electrons and the ions in the wire. These collisions reduce the rate of flow and therefore the current is decreased. 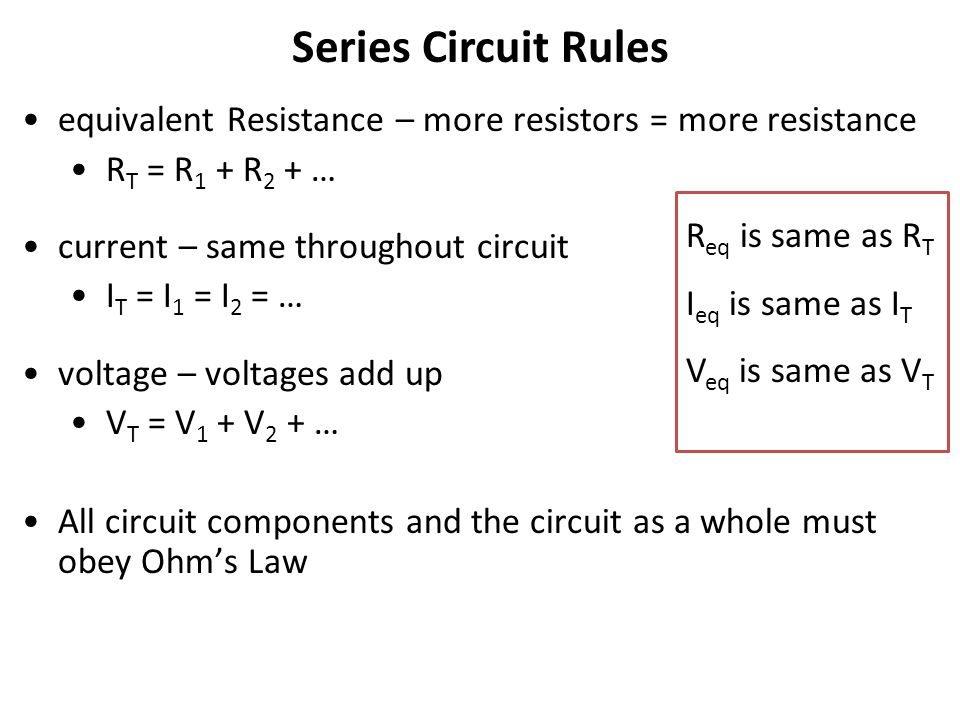 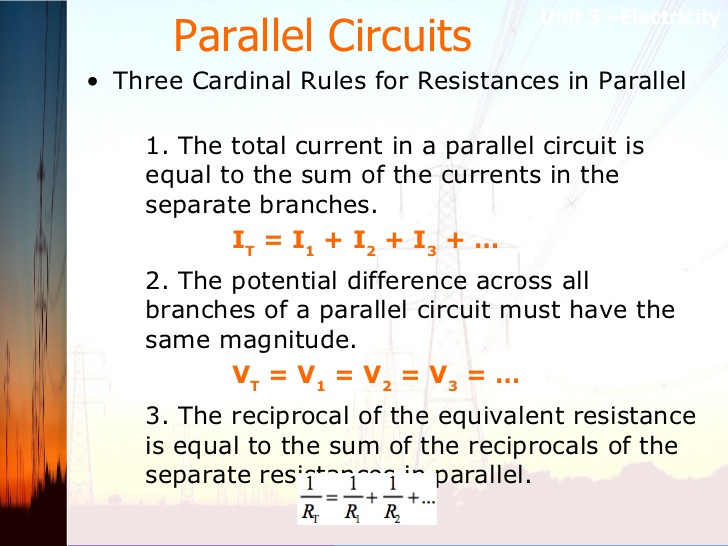 Try this: what is the potential difference across the 3Ω resistor? 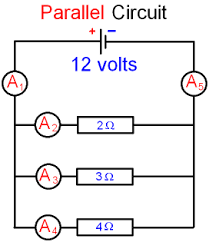