A substance can do the following to a wave when hit: absorb, transmit, refract or reflect. Substances will do different things according to the wavelength.

For example, a block of wood

Different parts of the EM spectrum have different dangers associated with them:

Different parts of the EM spectrum have different uses:

Atoms and nuclei have the ability to absorb and __transmit __a part of the EM spectrum.

Changes within atoms and the nuclei of atoms can result in EM waves being produced or absorbed over a wide range of frequencies. 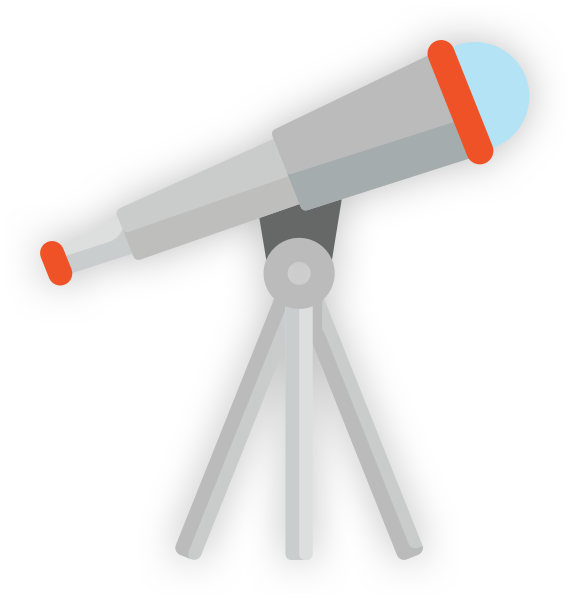 Gamma rays are produced in the __nucleus __only.

Where in the atom are gamma rays produced?
nucleus
Can infrared be used for cooking and detecting forged bank notes?
no
What four things can a substance do with the EM spectrum that is incident upon it?
Your answer should include: Absorb / transmit / reflect / refract