The poet discusses a memory from when she was in India. One one occasion, she chose to have henna placed onto her hand and her arm by an ‘unknown girl’. She experiences many emotions in that moment and she discusses them in the poem.

Moniza Alvi was born in Lahore, Pakistan. At a few months old, she came to England. Alvi is a modern author. She now works as a freelance writer and a secondary school teacher. She has written several collection of work, including ‘At the Time of Partition’, which is a biographical account of her grandmother’s journey from India to Pakistan. Culture and identity has formed the foundation to much of the work that she has written.

Moniza Alvi is presenting her feelings of cultural identity in ‘An Unknown Girl’. She has two very distinct cultures in her background and she is battling between them. She seems to have lost her affiliation with India because of her upbringing in the Western community.

The narrator has a dual-identity and she is continually battling between the two. She struggles to be English and Indian.

She repeats the word ‘bazaar’ frequently, which suggests that she is trying to connect with her surroundings. She is saddened by the fact the ‘bazaar’ contains ‘neon’ signs, which suggests that it has been influenced too heavily by the West. This is a metaphor and a reflection of her own feelings about herself. 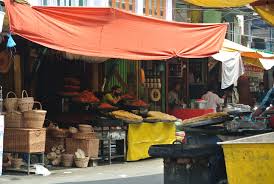 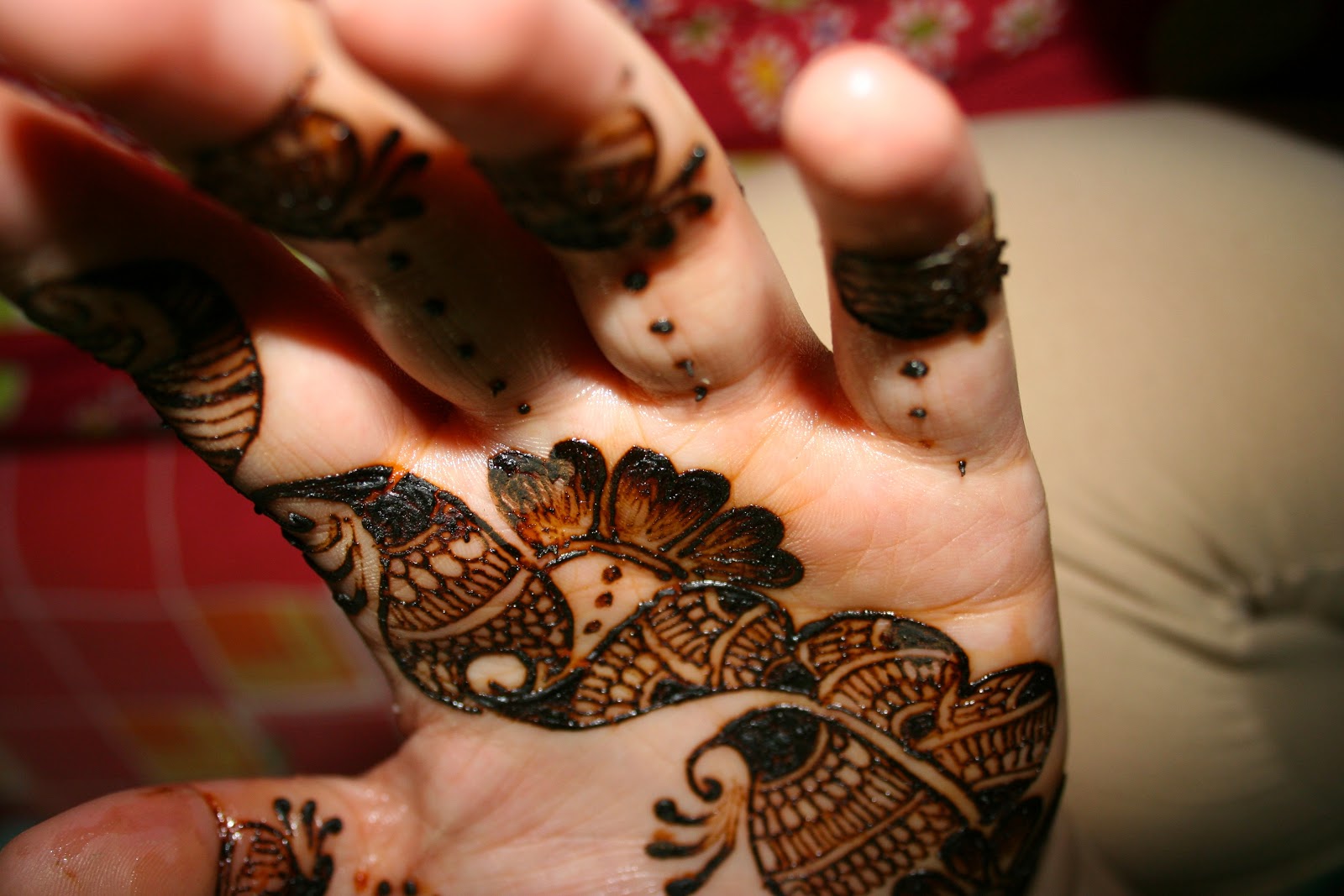 ‘I have new brown veins.’

This is a metaphor, as although her skin now appears brown due to the henna, she is also beginning to identify herself as Indian. It contrasts to the ‘icing my hands’, as icing is traditionally white. There is a temporary nature to this decoration and she knows that it will be removed quickly. The ‘peacock’ being on her hand might be a symbol and sign that she considers herself to be a proud Indian that is beautiful and flourishing.

This again refers to the bright colours that occur in Indian culture. She is saddened by the loss of these colours and she believes that it is being too influenced by Western culture.

with their Western perm’

The dummy almost seems to stare in intrigue at the girl receiving henna. Perhaps this is a sign that she is feeling vulnerable about her identity. Even the dummy looks out of place with its hair style that is more reflective of the West than that of India.

‘An Unknown Girl’ is written in free verse. It has minimal punctuation and it therefore feels as though an unplanned speech, or stream of consciousness. There are run-on lines throughout the entire poem. This creates the effect that the words ‘spoken’ are from the heart and emphasises the inner battle that the narrator feels.

Compare the sense of identity in ‘An Unknown Girl’ to another text of your choice.

Compare the sense of beauty in ‘An Unknown Girl’’ to another text of your choice.

How is uncertainty presented in ‘An Unknown Girl’’? Compare it to a text of your choice.