Richards and Josephine must share the death of her husband to Louise Mallard. They believe they should be gentle, as they believe her to be fragile. However, Louise becomes empowered by the loss of her husband and begins to consider her life as being better. She considers the freedoms that can occur from not having a husband anymore. This is an unexpected and surprising response, as the traditional view is that she will mourn her husband and be unhappy about being a widow. Yet, by the end, there is an unexpected twist: the husband is still alive. Louise’s happiness is short lived and she dies of the shock of having to return to her unhappiness.

Kate Chopin (1850-1904) was an American author. She lived in a time when women had few rights, including the vote. The role of women was to be subservient to men and to obey them. Women were unable to have their independence and they were expected to marry and produce children. Many women felt trapped at the time and they were not free to have career paths. 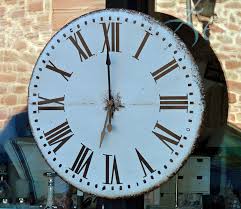 Kate Chopin (1850-1904) was an American author. She was of French and Irish descent. She lived in many different areas and she wished to express her ideas about 19th century Southern American society.

Chopin had bold ideas regarding society at the time. She took an interest in the suffering of others and the struggle for identity. Although she was not a feminist, she understood the suppression of women at the time and how they were not equal to men.

Throughout the story, ‘open’ is repeated. It shows the freedom that she now possess and the lack of restrictions that once contained her. The fact that she can see: ‘Spring days, and summer days, and all sorts of days that would be her own’ shows that she feels that it feels natural to her to have this freedom. The trees are almost a metaphor: ‘tops of trees that were all aquiver with the new spring life.’ They reflect her inner self. She feels that she is now in the ‘spring’ of life and it is time for her to grow and blossom.

Remember: metaphors are when you compare something directly to another object. 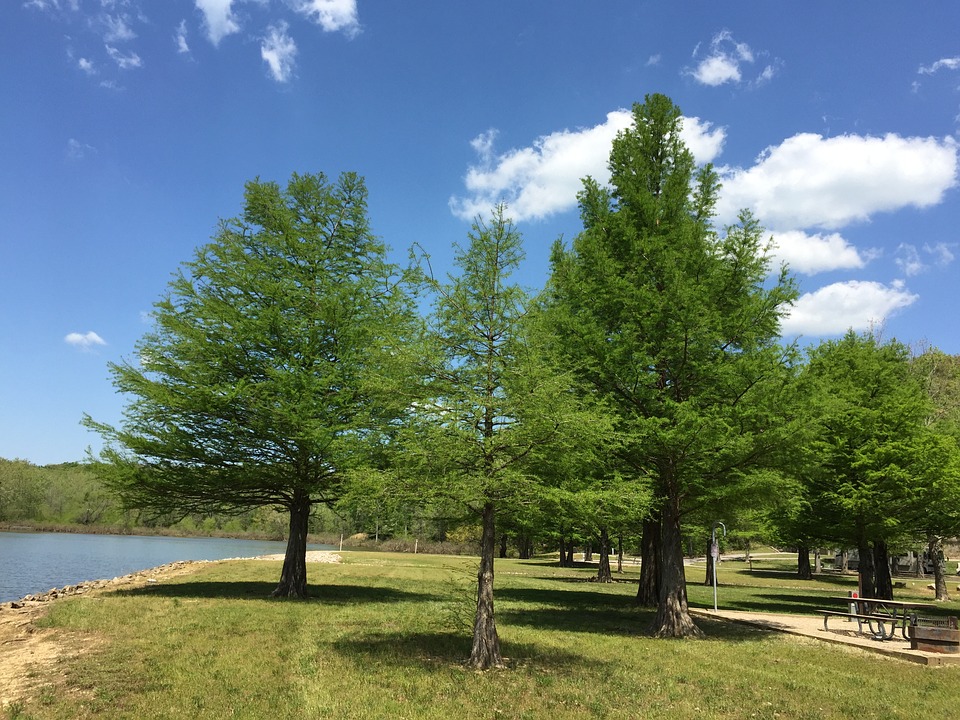 Similes are where you compare one thing to another using ‘like’ or ‘as’. Towards the end, Louise descends the stairs:

This emphasises the power that she now feels at being widowed and she feels as though she can achieve anything. She almost feels like royalty.

The story is set across one hour and it is worth considering how one hour can change your life completely. The story contains multiple short paragraphs that contain multiple short sentences. It is almost as if these are the seconds and the minutes of Louise’s life. It is important to recognise that we know little of Louise and Brently’s marriage. We know nothing of their past, as this is just one hour. We can only empathise to a certain degree.

Towards the end of the story, Chopin states:

This is an important quote as, although it appears heartless, it suggests the hope that now exists in Louise’s life. It suggests that one event can change your life and your outlook completely.

Yet, this feeling does not last, as there has been a mistake: her husband is still alive. This results in:

‘When the doctors came they said she had died of heart disease—of joy that kills.’

It appears as though the lack of freedom and the life that she would have to endure as a wife killed her. She was so overwhelmed by the possible happiness, that once it was snatched away, she could not survive.

It appears as though Chopin is suggesting that happiness is important and the ability to be free is a life goal.

Compare the sense of freedom in ‘The Story of An Hour’ to another text of your choice.

Compare the sense of hope in ‘The Story of An Hour’ to another text of your choice.

How are women presented in ‘The Story of An Hour’? Compare it to a text of your choice.