Andrea Levy was born in London in 1956. In 1948, her Jamaican parents sailed from the island to Britain on the ship Empire Windrush, famous for bringing one of the first large groups of West Indian immigrants to Britain after World War II. Levy sets a significant amount of her novel in the year 1948. Levy encountered racism whilst growing up England, and found a limited presence of black writers in literature, despite recognising the power of books to educate people. Her novels often explore the experience of Jamaicans in England and how they establish their identity in a new environment. 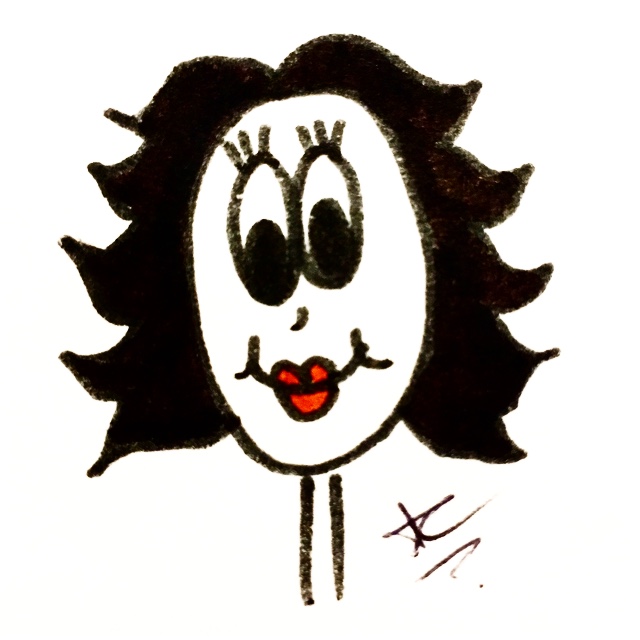 During World War II, the British required the people in their colonies to contribute to the war effort, this included thousands of men and women from the Caribbean who served in the British Armed Forces. World War II left Britain crippled with a shortage in population, supplies and money, so it was a long rebuilding process for everyone. The war had shown both the best and worst in people and humanity in general, and also in many ways marked the beginning of the end of the British Empire, with a rapid decline in power in its colonies across the globe. 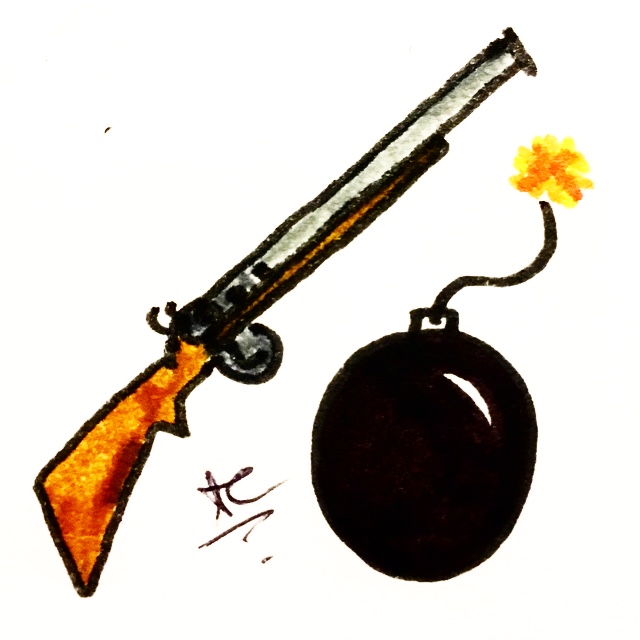 After the war ended, some of the West Indian ex-servicemen decided to move to Britain instead of return to the Caribbean in the hope of finding greater opportunities in the Motherland. The racial prejudice and discrimination experienced by non-white soldiers during the war continued even after it had ended, as British society assimilated to a more multi-cultural community, containing people from a variety of backgrounds. The housing crisis, due to the bombs from the Blitz destroying many homes in major cities, also proved problematic for the high number of migrants entering the country.

There was a period of great social change in Britain after the war, as the country tried to recover from being severely damaged during the war. The National Health Service (NHS) was created to support the welfare of the country’s people, and the large numbers of people moving to the country from abroad established the concept of multiculturalism. Careful and strategic political decisions had to be made to ensure a harmony took hold in a world that had only just brought an end to global tensions and conflict, with personal attitudes and beliefs being tested in a period of significant change. 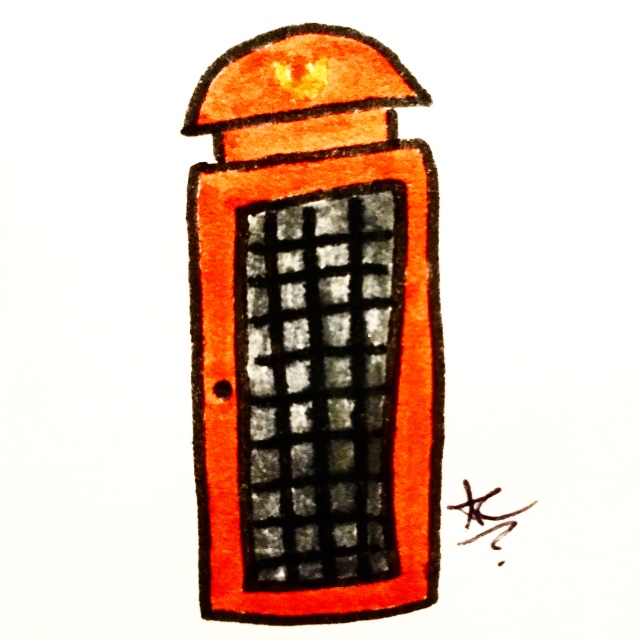 During World War II, with so many men drafted into fighting in the war, many women in Britain found themselves in positions not experienced before. Working in roles previously filled only by men, as well as sustaining families on their own whilst the men in the family were away fighting, empowered women even after the end of the war. The war also disrupted to distinct levels of Britain’s social class structure, prompting people to work together regardless of status to succeed in their endeavours. However, prejudice and discrimination as a result of one’s class was still prevalent, even more so when race was factored in too. 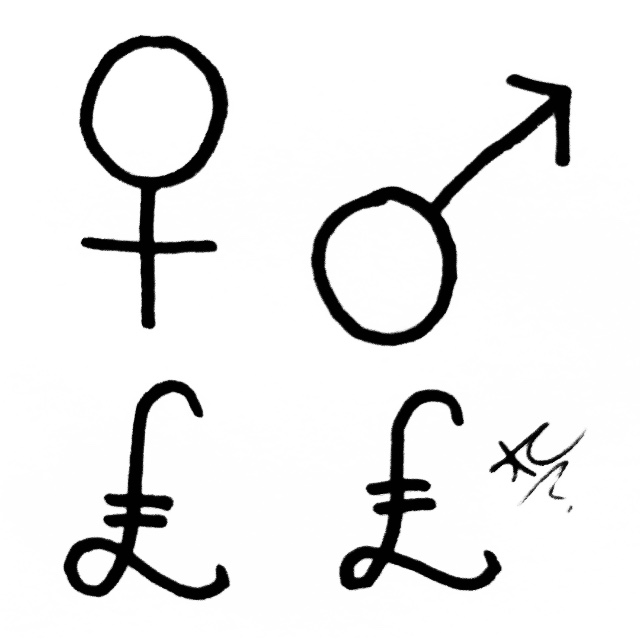