William Shakespeare was born in Stratford-upon-Avon, Warwickshire, in 1564. He moved to London in his late twenties and worked in the theatre scene as an actor and playwright, eventually becoming a partial owner of his playing company (i.e. a theatre company but without a permanent theatre). His company was popular, regularly playing at theatres such as the open-air Globe Theatre, and was requested to play in the monarch’s court several times throughout the year. Shakespeare wrote numerous plays covering comedy, tragedy and history, as well as poems, which are all still read, studied and performed today. 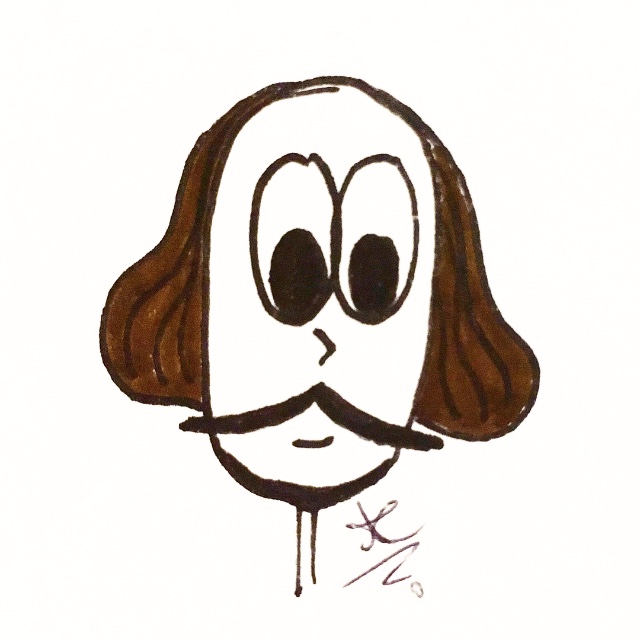 Twelfth Night was written and performed during the reign of Queen Elizabeth I. She was famous for ruling the country without being married to a King, showing independence in a role that, for the time, was considered to be a man’s. This circumstance draws parallels with Viola, a female character who takes on a man’s role with confidence. Sources of entertainment in the 16th century were greatly limited, making the theatre a very popular place for people of all classes to attend. Fashion was an important aspect in the late 1500s, it showed one’s class but could also disguise who you truly were. 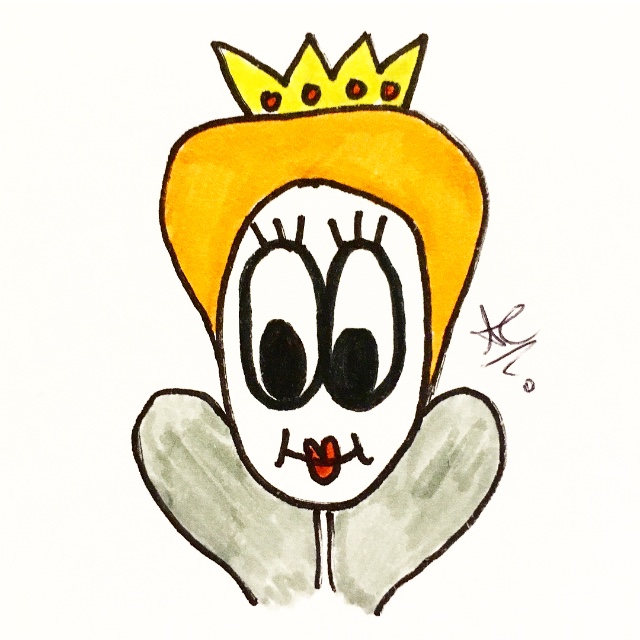 ‘Twelfth Night’ is the name given to the last evening of Christmas celebrations, the 5th of January. It is a Christian festival that has traditionally been a time of revelry and merrymaking, drinking and eating, singing and dancing. Traditions involved mischief by appointing a ‘Lord of Misrule’ for the night, who was normally a servant of the household who everyone then had to obey. The social order was turned upside down and reversed for the night, such as gender roles, clothing and interactions, which can be seen in the depictions of Viola and Malvolio. 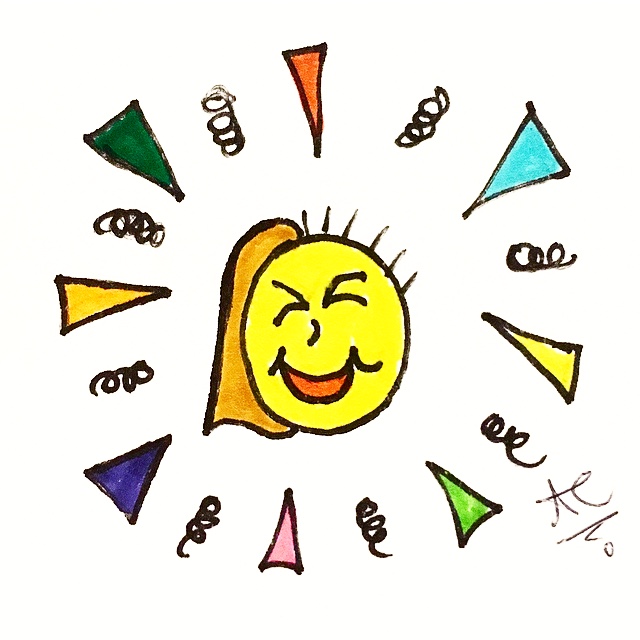 In the Elizabethan era, gender influenced the roles men and women were restricted to. For example, women were not allowed to perform on stage, so young men or boys whose voices had not yet broken were used instead to play female characters. In the case of Twelfth Night, the character of Viola would have been played by a young man dressed up as a woman who dresses up as a man, increasing the humour in the play as a result. In light of this, the play has been known to be referred to as a ‘transvestite comedy’. 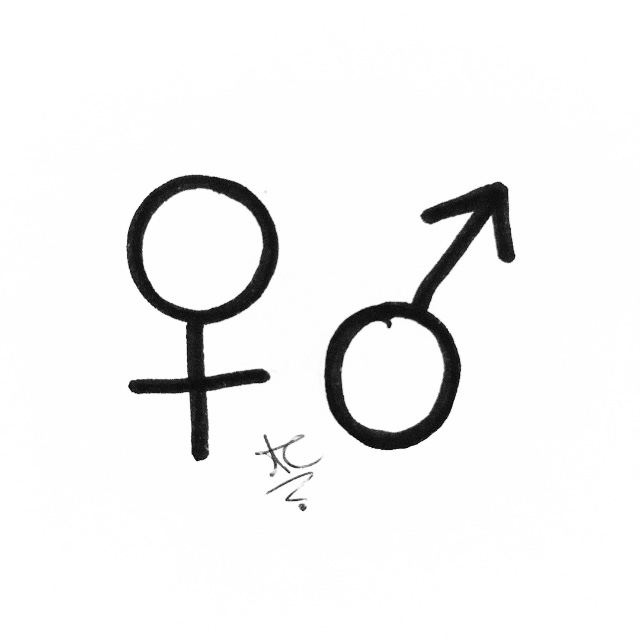 In Elizabethan society, the Queen reigned supreme and anyone who was present in her social circles, known as the court, would spend a lot of time, effort and money on attracting her attentions to be rewarded with power, wealth and influence. For Shakespeare, as part-owner of the acting group who performed for the Queen, he would have been very conscious of ensuring he did not lose her favour by writing scripts she may not like. For the poorer classes, if work, food or shelter was hard to come by, they often had to rely on the Church to support them. 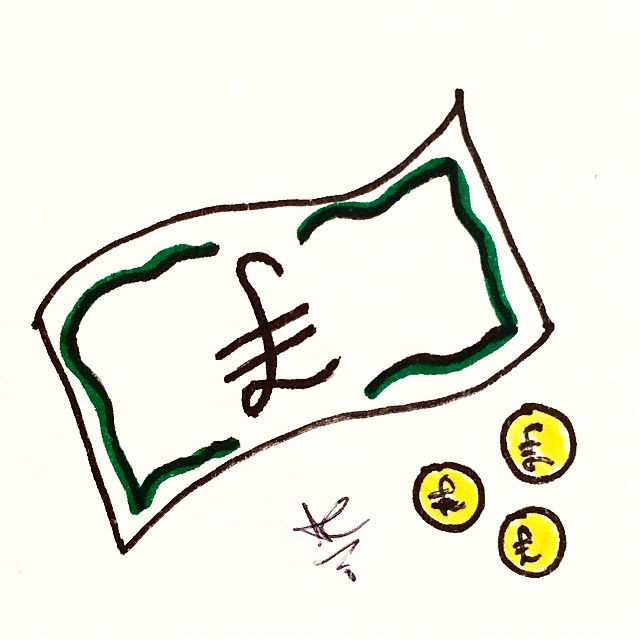