Despite all of the conflicts and disagreements that arise throughout the play, The Importance of Being Earnest resolves itself with not one but three prospective marriages. The melodramatic elements of the play make a happy ending doubtful at times, but the need for some clear explanations to resolve discord and mystery allow happiness to be restored for all of the characters. In doing so, Wilde ensures that the criticisms he makes of Victorian society and its people do not overpower the comical and joyful aspects of his play. Seeing the main characters overcome obstacles to reach happiness with each other secures the play in being nothing less than a comedy. 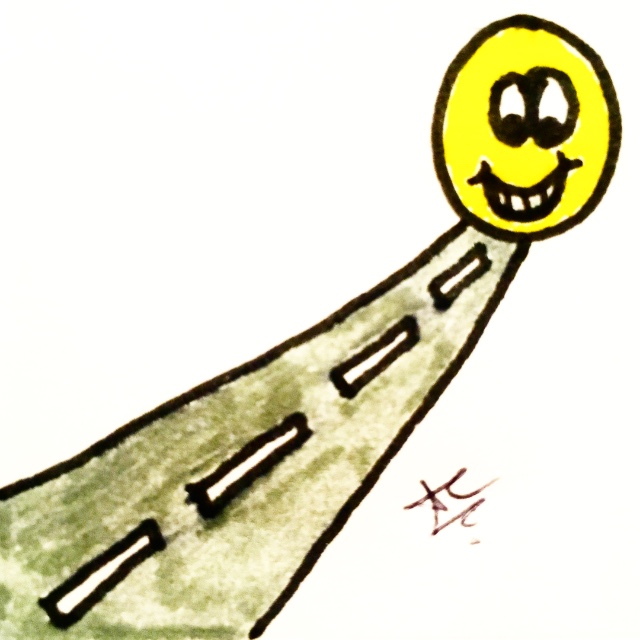 Behaviour of the Hero

Jack, and in some ways Algernon, are the heroes of the play, as the audience will them on to ‘win the day’ by overcoming any challenges to reach their happy endings. They are handsome, wealthy, young men of marriageable age, yet they display comical behaviours in their pursuit of romantic success. Beyond being deceptive, the irony of Jack calling himself ‘Ernest’ is laughable and Gwendolen’s determination to marry a man called Ernest puts Jack in an amusing situation for the audience to see. Moreover, Algernon’s witty war of words with Cecily whilst disguised as the same ‘Ernest’ Jack refers to himself creates a confusion of ridiculous proportions that can only be laughed at. 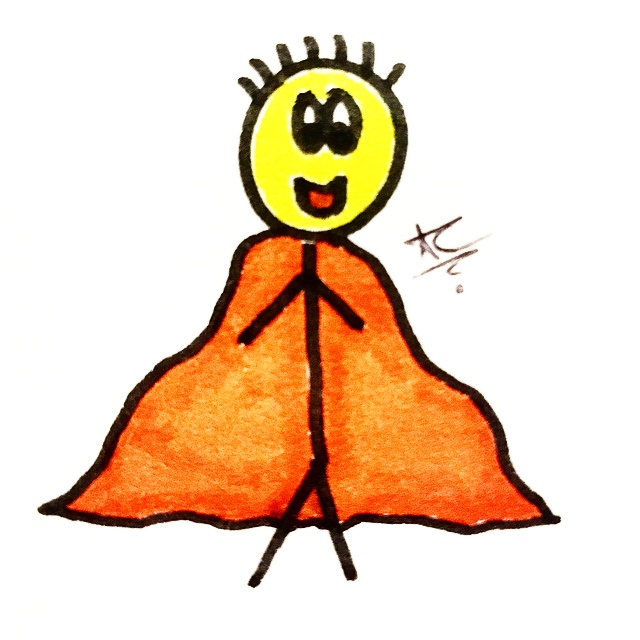 Wilde’s use of dramatic irony to inform the audience of Jack and Algernon’s use of ‘Bunburyism’ allows for further trickery in the play to be comical. Watching the conversation unfold between Gwendolen and Cecily as they transition from acquaintances to prospective sisters to rivals, knowing that they have both been tricked by two men notorious for tricking the people around them, is humorous. The audience’s amusement transfers from the female characters to their male counterparts when the trickery has been realised and they must own up to their actions. Wilde heightens the comedy of this trickery by using witty language amongst the characters. 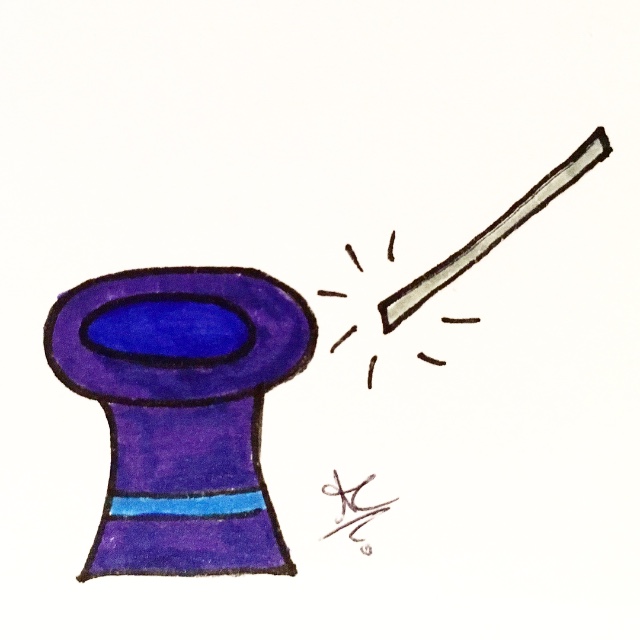 By focusing on a handful of characters belonging to the upper class of Victorian society, Wilde sets them up to display the pompous and arrogant behaviours and attitudes, which he then humorously makes a mockery of. Lady Bracknell has a clear dislike for Jack and disapproves of his relationship with Gwendolen, due to his unknown identity and lineage. Yet, the revelation that Jack is in fact her nephew and can marry Gwendolen without any objections, the joke is on her for being so pretentious. The use of intellectual farce helps Wilde to manipulate conceited characters to his own comedic advantage. 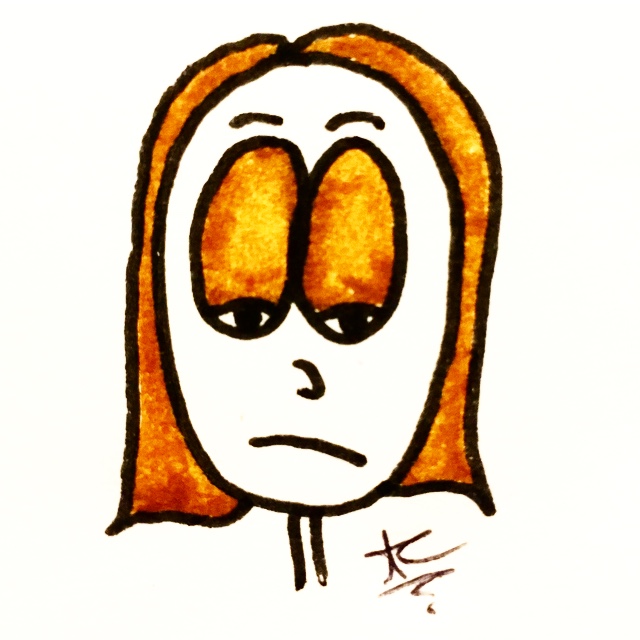 Jack’s fear of being caught deceiving Gwendolen and Cecily gives Wilde the opportunity to make fun of the character and the concept of ‘Bunburyism’. Seeing a supposedly respectable and well-mannered gentleman of society attempt to resolve the tricky situation he has put himself invites laughter. The discovery that both Algernon and Jack have tricked Cecily and Gwendolen turns the tables of who holds the power of knowledge over who, increasing the layers of dramatic irony at play on the stage. By concentrating all the characters on one stage in the final act, allows no chance of escape and every chance of discovery, leading to a comical climax and happy resolution. 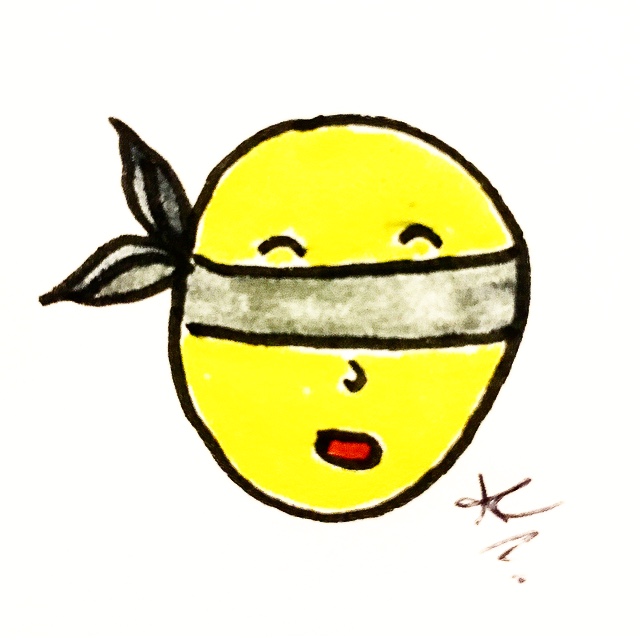 For the entirety of the play, Wilde is providing a social commentary on contemporary Victorian society. At first it appears the playwright is making grand stereotypes of members of the aristocracy, but actually on closer inspection it is evident that Wilde is intentionally exposing the habits of the upper class to ridicule their behaviours and beliefs. Critics of the time admitted to the play being humorous, but did not see it as an accurate depiction of society, but this may be due to their own reluctance to admit to the hidden truths of their lifestyle that Wilde addresses in his play. 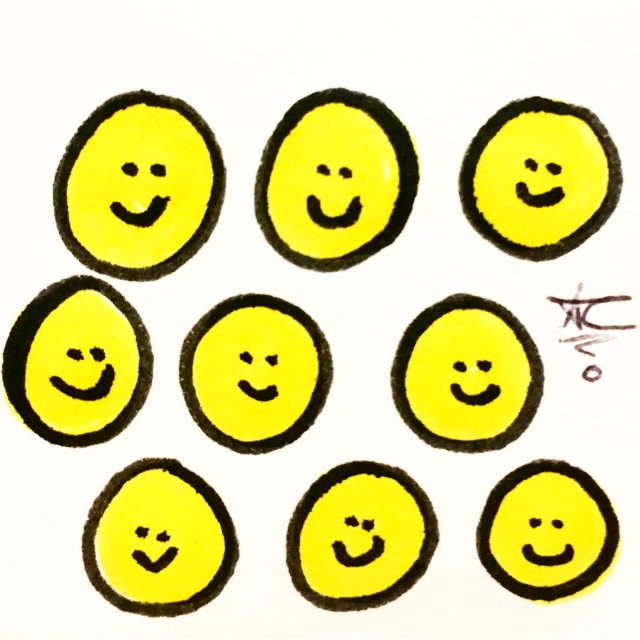 How does Wilde present comedy in The Importance of Being Earnest? (10 lines)
Your answer should include: Bunburyism / Happy / Ending / Trickery / Disguise / Hero / Behaviour / Farce / Comedy / Manners / Satire / Stereotypes / Melodrama