As the plot takes place in a setting and time located in the past, Small Island can be considered a historical novel. Levy attempts to convey the spirit, manners and social conditions of a past age with realistic detail within a fictional plot. World War II forms the backdrop of all the events of the novel, and its influence upon the characters in both England and Jamaica are presented with a level of realism inspired by true events. A novel is a fictional narrative of a relatively long length which depicts characters and action, to an extent, in a realistic way. 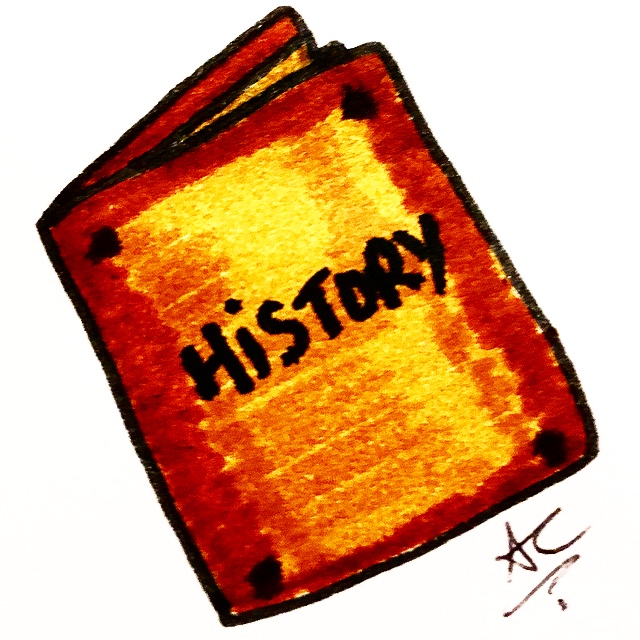 The novel was written after Jamaica gained independence from Great Britain in 1962, but the events of the novel are set during the time that Jamaica was a colony in the British Empire. In this way, Levy can be seen as addressing the issues to with the colonisation and decolonisation of a country, such as the consequences on the people who had long been oppressed, and the problems of politics and culture in regards to achieving full independence. Themes such as racism, conflict and identity are common features of post-colonial novels as the characters negotiate their transition from an old to new way of living. 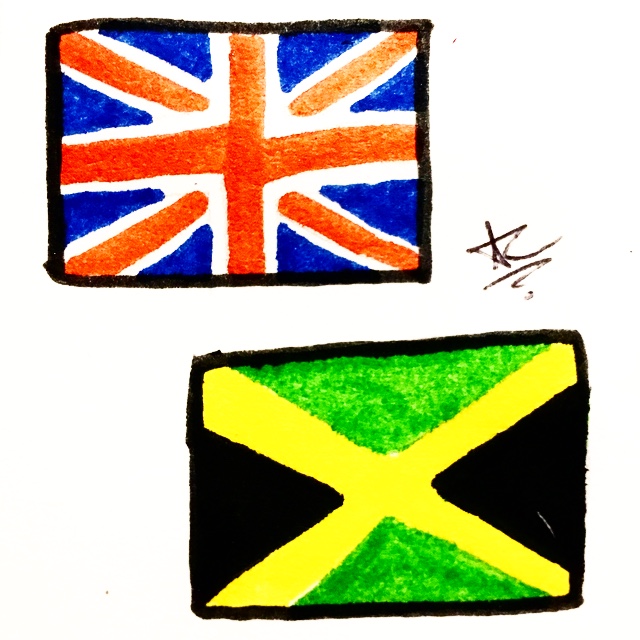 Though the novel is split between four different narrators, each narrator provides a first-person perspective for the reader. The personal, individual experiences of the four main characters are interwoven throughout the novel, with each of them trying to explain their actions and behaviours to the reader. In this way, the reader receives a direct view of how the events of the novel, such as World War II, journeys of migration and racial conflicts, impact the lives of different people. Through the first-person perspective, readers witness the character’s emotional reactions and prejudices towards others, as well as view their justifications for their actions. 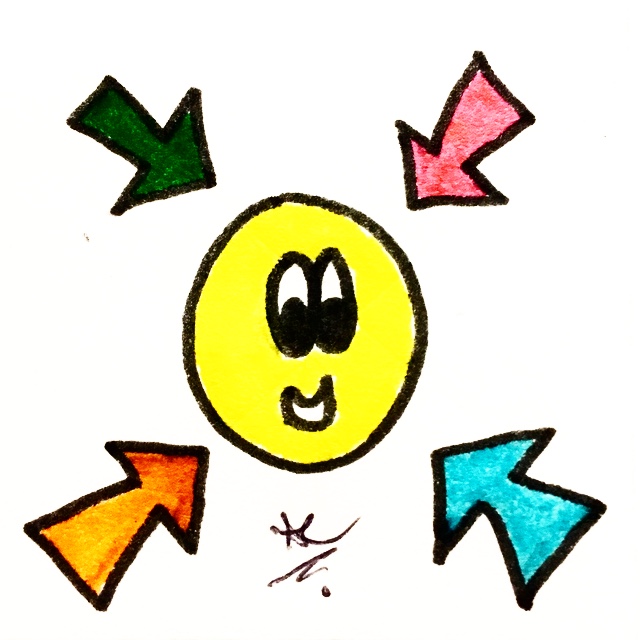 ___Small Island ___is a dramatic comedy because, even though there are significant moments of disagreement between characters and the occurrence of distasteful events throughout the novel, Levy presents them through a comedic filter. Describing how characters such as Gilbert and Hortense assimilate in a new environment when they move to Britain allows for comical moments of misunderstandings and confusion. The dramatic nature of the novel comes from the potential for extreme consequences for characters’ actions, but due to unexpected ‘twists of fate’, harmony is instead restored, which evidences the happy-ending element of a comedy. 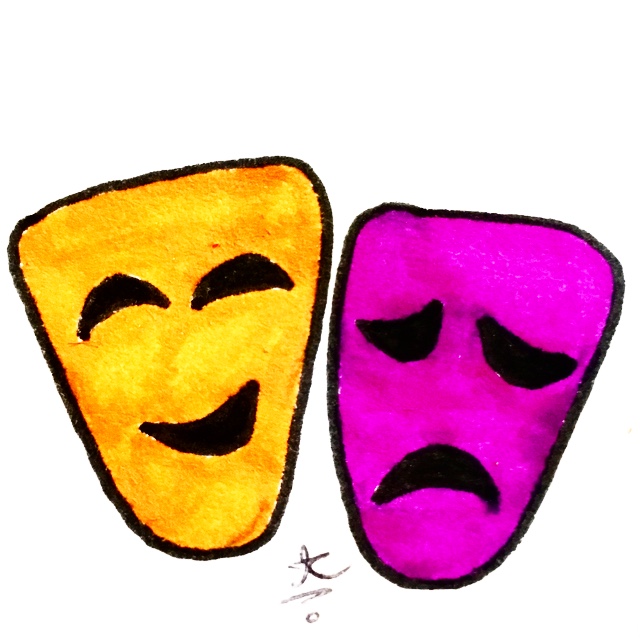 Structurally, Levy constantly shifts between two time zones in Small Island. The chapters are either set in 1948, or ‘before’ 1948, with no specific date given. Levy uses these expositions, or flashbacks, to provide the reader with a background history for each of her main characters, until they all meet in 1948. In doing so, Levy is showing that the circumstances, actions and behaviours of the characters in the narrative present (1948) are heavily shaped and influenced by events in the past. This structural feature of the novel reinforces the wider form of the novel as a post-colonial text. 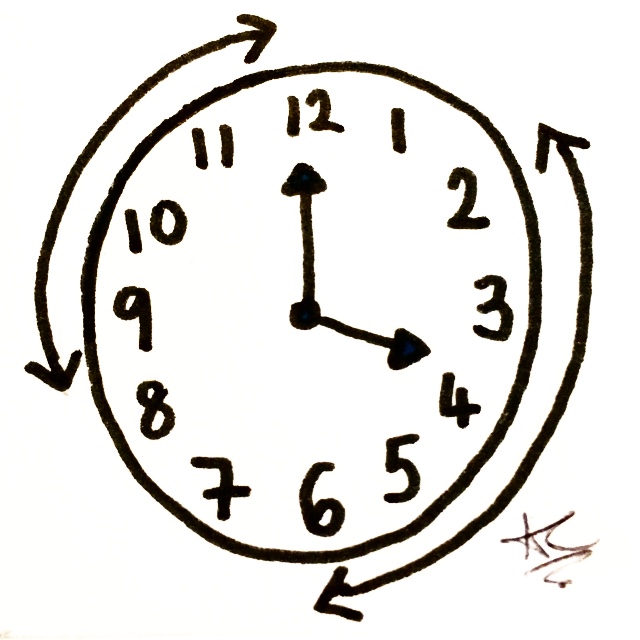 Small Island is divided into nine parts of either ‘1948’ or ‘Before’ each part divided further into chapters narrated by one of the four main characters: Hortense, Gilbert, Queenie and Bernard. Each character shares their personal recollections of the war, and at times withholds information from the reader, such as Queenie and her pregnancy. Levy uses this split-narrative structure to help the reader find similarities and differences between connected characters which they themselves may not see. In doing so, Levy infers that no matter how different a person’s origins are from another’s, people are a lot more similar than some like to think.