Every major character in Twelfth Night experiences some form of love or desire for someone else, whether it’s Viola for Orsino, Orsino for Olivia, Olivia for Cesario, or even Malvolio for Olivia. Often these loves are unrequited and turn out to be merely desires instead of genuine, mutual affection. In this way, love is in parts shown to be fickle but also empowering. Love can cause characters to behave in ridiculous and amusing ways, showing the level of influence love can have on an individual but also how it can be easily played with and manipulated. 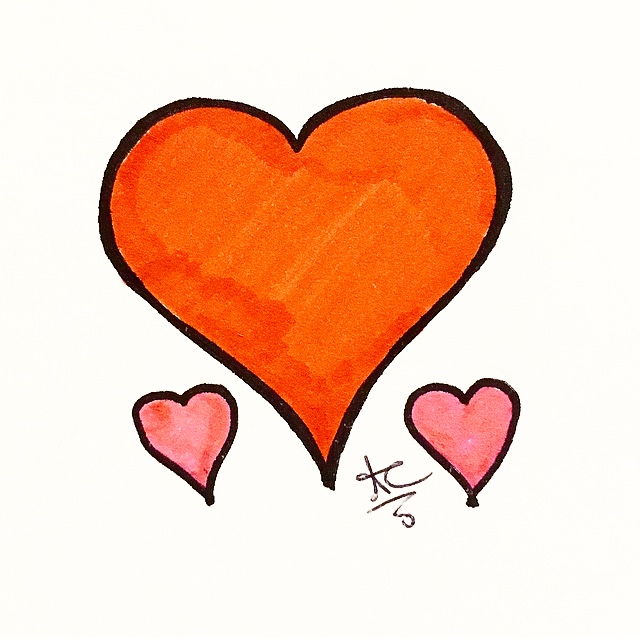 Melancholy in the Elizabethan era was viewed in a similar way to how depression is seen today: as an illness rooted in great sadness. In the 16th century, society viewed unrequited love as the reason for a person’s melancholy, which can be seen in the way both Orsino and Malvolio respond to Olivia’s rejections. These moments of sadness may seem inappropriate for the comedy, but they are used by Shakespeare to heighten the comedic nature of the humorous scenes in the play and emphasise the ridiculousness of love when it causes people to be both ecstatic and despondent in equal amounts. 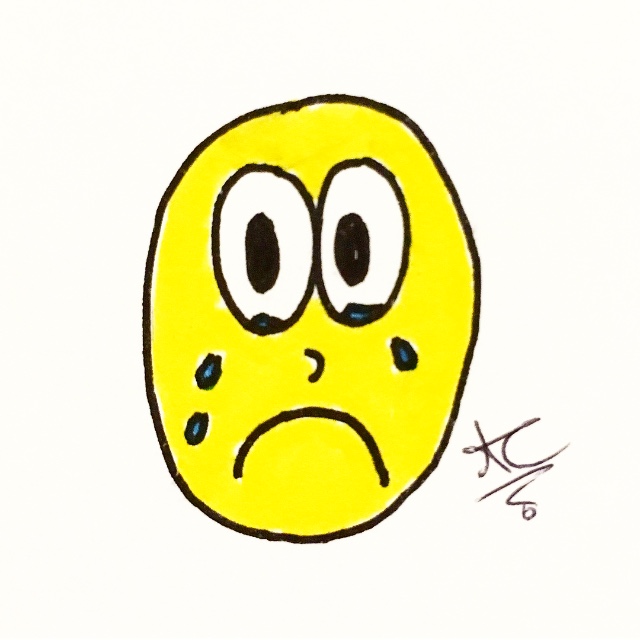 ‘Madness’ is intertwined with love in the play, creating both high and low points in Twelfth Night. The chaos that ensues when Sebastian arrives and characters feel they are seeing double creates a madness on stage that would have delighted audiences and echoed the traditions of mischief performed during the Twelfth Night festival. However, the treatment of Malvolio demonstrates a different kind of madness, as he is mocked for his change in attitude and appearance after reading Olivia’s ‘love letter’, and is locked away in a dark chamber to be further tormented by Feste. 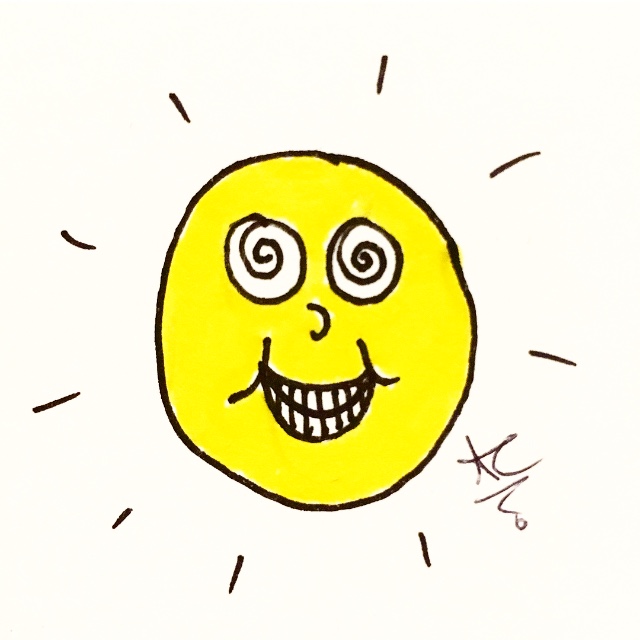 Several characters in Twelfth Night deceive others and are deceived in turn. This is a key feature of Shakespeare’s comedies, which creates dramatic irony and increases the humour in the play, along with seeing characters dressed in uncharacteristic clothing. Viola deceives everyone by disguising herself as a man, Maria, Sir Toby and Sir Andrew plan and succeed in tricking Malvolio, and for a time Sebastian unknowingly deceives everyone by looking like Cesario. Resolving the confusion that arises from all of the deceit and disguises helps the play reach its happy ending. 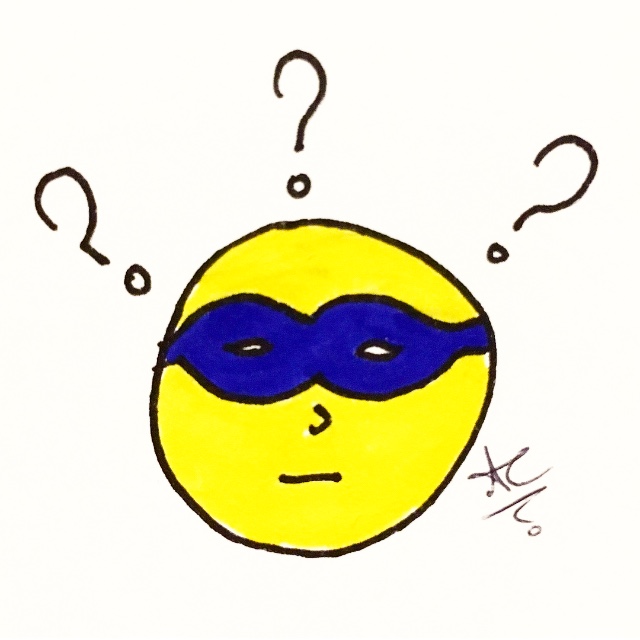 With Viola disguised as a man, Cesario, heterosexual and homosexual lines become ambiguous as the play progresses. Olivia quickly falls in love with Cesario/Viola, ironically fuelled by Viola’s own love for Orsino, which she cannot admit to without revealing her true identify and fraudulent actions. That Olivia is without a father or brother to take control of the household places her in a more powerful position as a woman than would be common at the time, as she is able to refuse Orsino and choose her own husband freely. 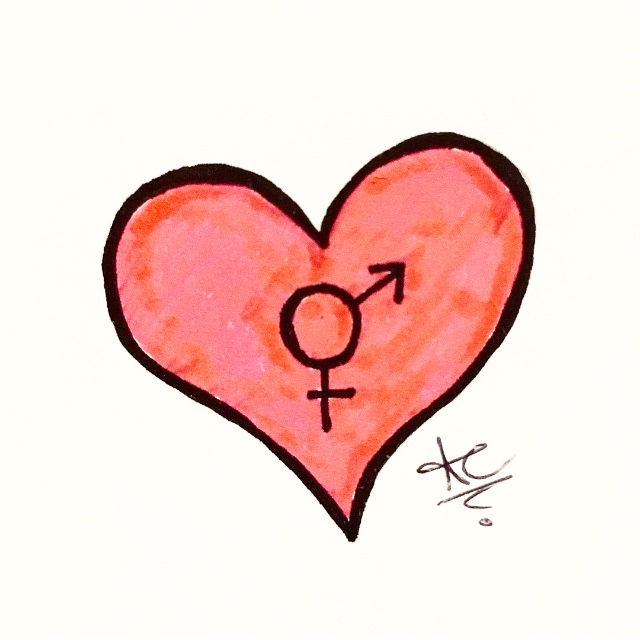 Due to the nature of the Twelfth Night festivities, where roles are reversed and the servants of the household are able to take control for one night, Shakespeare presents a close relationship between the upper- and lower-class characters in the play. For example, both Viola and Maria are servants of either the Duke or the Countess, and yet they are given a large amount of freedom in their roles. Viola is tasked to represent to Duke in order to woo Olivia for him, whilst Maria takes command over Sir Toby and Sir Andrew to trick Malvolio. 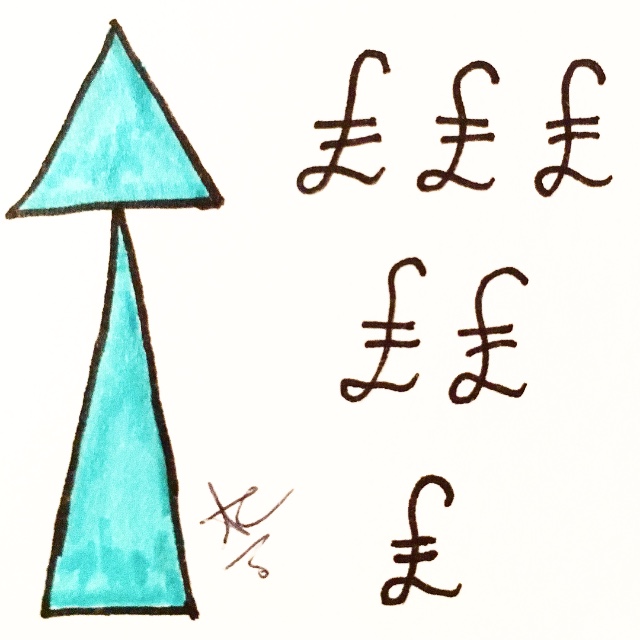 What did people in the Elizabethan era call what we now call ‘depression’?
Melancholy
Why would deceit and disguises be considered as comical in Twelfth Night?
Your answer should include: Dramatic / Irony / Humours / Appearance / Clothing / Costumes / Secrets / Chaos / Revelations
How does Shakespeare present the theme of madness in Twelfth Night? (six lines)
Your answer should include: Viola / Disguise / Chaos / Sebastian / Malvolio / Dark / Chamber / Trickery / Crazy