Twelfth Night was a play written to be performed on stage to entertain an audience. Shakespeare would have had to consider his all-male cast of actors and the limited availability of props, costumes, sets and sound effects. There would have been a reliance on the actors’ speech and actions to help tell the story of the play. Shakespeare was writing this play for an audience made up of a mix of both upper and lower classes. They would either be seated or standing for a long period of time, in an open-roofed theatre, so Shakespeare had to ensure his play was worth watching. 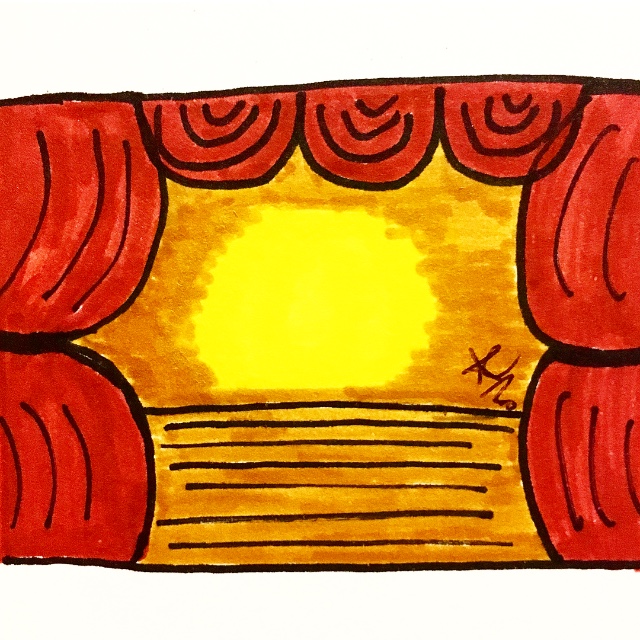 Shakespeare’s comedies always end happily, usually with a wedding, despite the characters facing difficulties and unfunny moments at times during the play. The young lovers at the centre of the play overcome challenges, deception and mistaken identity to finally marry each other. There often moments of music and dancing in Shakespeare’s comedies, and in the Elizabethan era, comedy plays would end with a song and dance for all of the audience to join in. Shakespeare features clever plot twists and amusing low-life characters to add further comedy to his plays and appeal to the wide range of audience members. 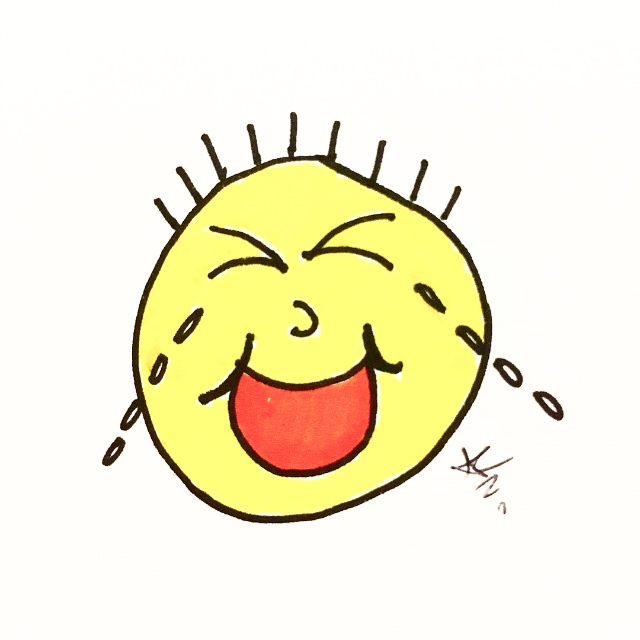 Twelfth Night is divided into 5 acts, following a structure known as ‘Freytag’s Pyramid’ and can be labelled as follows: Act 1 – Introduction, Act 2 – Rising Action, Act 3 – Climax, Act 4 – Falling Action, Act 5 – Resolution. In following this structure, each act serves a purpose in reaching the resolution. At various points in the play, scenes include soliloquies (a character speaking their thoughts aloud alone on stage), dialogue between two or more characters, asides and entrances and exits of characters for dramatic effect. Shakespeare uses each of these structure features to increase or decrease the comedic nature of the play. 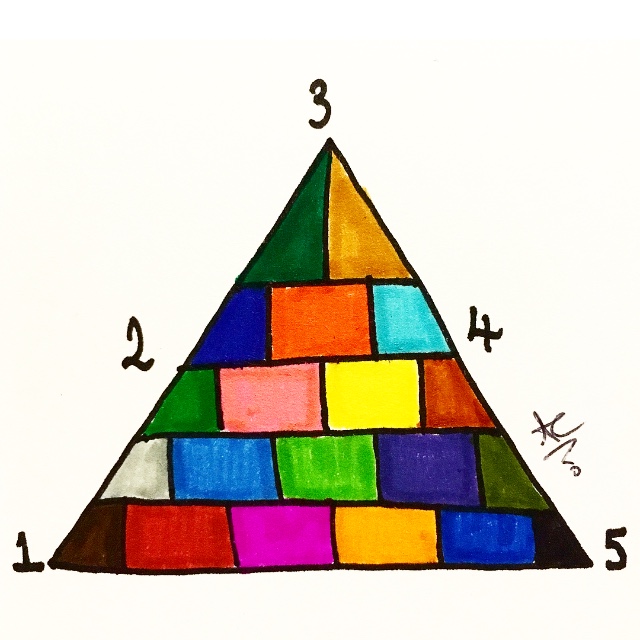 The play has two plots, the main plot, which features the Viola/Olivia/Orsino love-triangle, and the sub-plot, which focuses on the manipulation of Malvolio. The use of a sub-plot allows for dramatic irony to take place, as the audience becomes more knowledgeable than some of the characters. For example, the audience witness the development of the plot to trick Malvolio, whilst Malvolio does not know he is being deceived. This is also the case when the audience knows Cesario is actually a woman, when the rest of the characters do not. This creates a combination of comic and near-tragic moments which keeps the audience engaged. 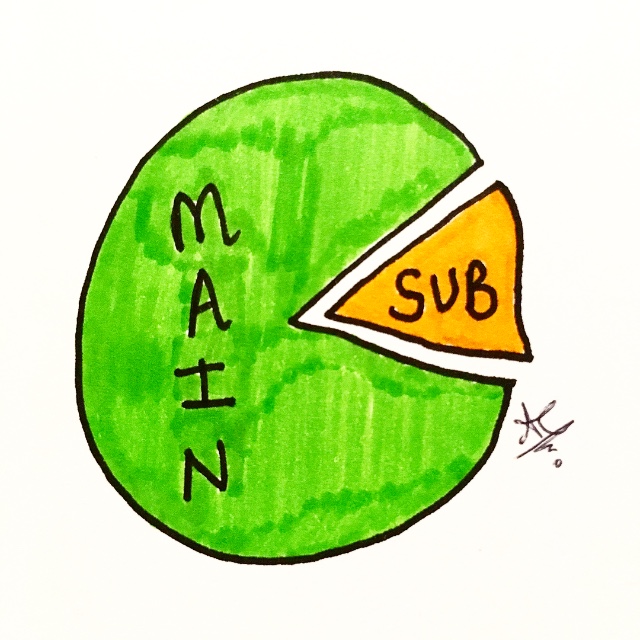 Shakespeare plays with the use of verse and prose in his writing for different characters. Verse is like poetry, where the lines spoken by a character have rhythm, often written in iambic pentameter, and with some rhyming words. Verse is often used in dramatic and emotional moments by upper class characters to heighten the impact of what is being said. Prose is the opposite, words and sentences without rhyme or rhythm, and often spoken by lower class characters in less-important moments. The different styles of writing can be identified visually in the script by the way the sentences are laid out on the page. 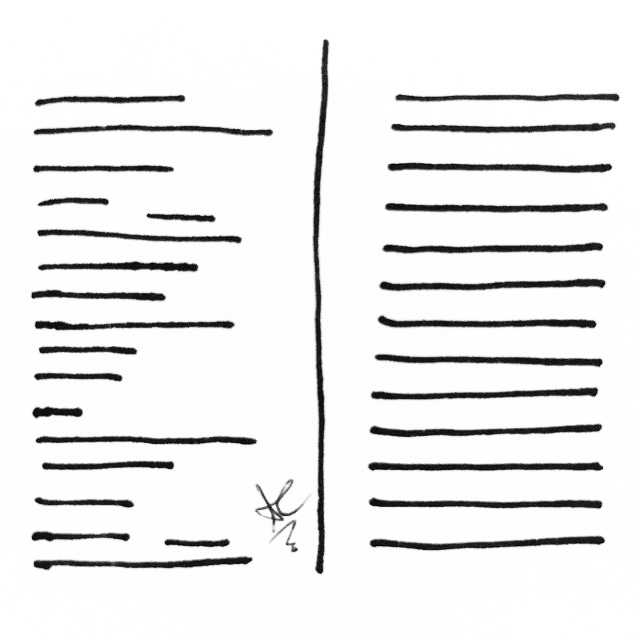 Looking closely at the lines written in the play, you can identify a variety of structural techniques used by Shakespeare for comedic or dramatic effect. There are differences in sentence length, both short and long, simple and complex, there can be repetitions of words and phrases. Juxtaposition can be used to create contrasts and conflicts between characters and ideas. Split-lines (or shared-lines) are where a line of verse is split between two or more speakers, increasing the pace of the delivery but also suggesting a connection between the characters speaking them. 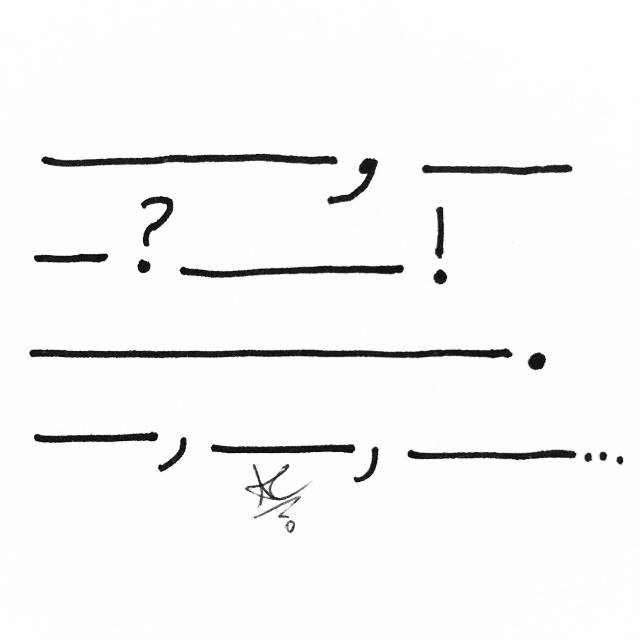