Racism pervades the novel in the way it influences characters’ thoughts, behaviours and decisions. Levy demonstrates the presence of racism in both the ‘before’ and ‘1948’ sections of the novel, as well as across the different locations, from Jamaica to England to India. The characters are either victims or perpetrators of racism, sometimes even both, showing the prevalence of prejudice and discrimination in the first half of the 20th century. Racism ultimately forces Queenie to give up her child so it has a better chance at living a life without facing extreme prejudice. 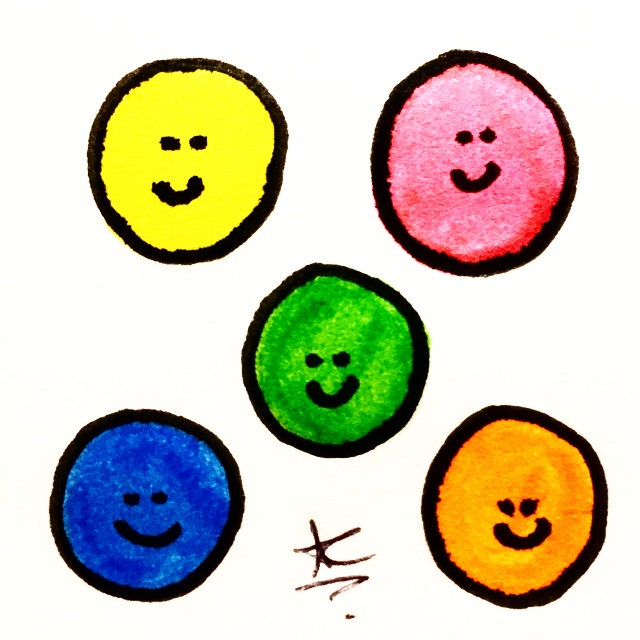 For characters such as Elwood, there is a great sense of national pride in his home country of Jamaica, a willingness to put his time and effort into rooting himself into his homeland by establishing a business there. Bernard shares the same sentiments for Britain as he signs up to fight in the war, along with many other British soldiers. For Hortense and Gilbert, their move to England to seek opportunities outside of Jamaica places them in an unfamiliar environment where a process of assimilation must occur in order for them to succeed in the society they have moved to. The influence of Jamaican culture on their behaviours and ideals make it difficult initially for them to fully integrate into British culture. 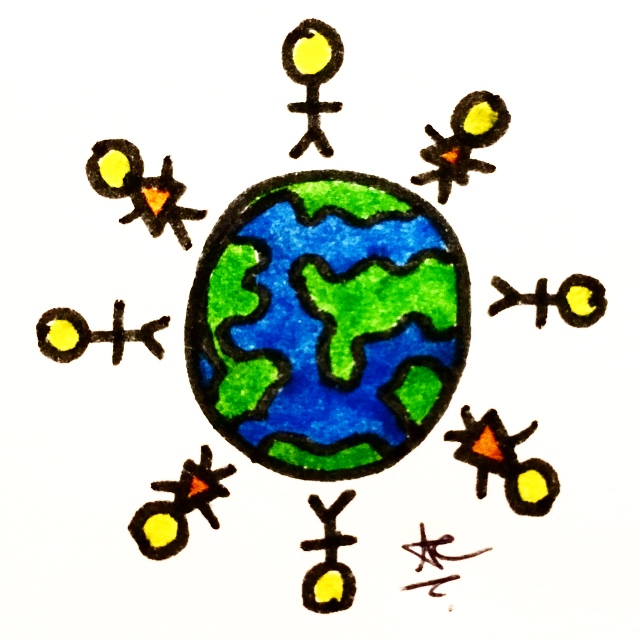 The main coincidence that occurs in Small Island is the connection Michael has with both Hortense and Queenie, which neither woman is aware of but the read is. Hortense spends her childhood growing up with Michael, hoping to one day be more than just friends. Queenie’s relationship with Michael is much briefer but far more intimate, having an affair resulting in her giving birth to his child at the end of the novel. Other coincidences include Gilbert’s encounter with Arthur leading him to meet Queenie for the first time, and then when they meet again Gilbert ends up as one of Queenie’s tenants. 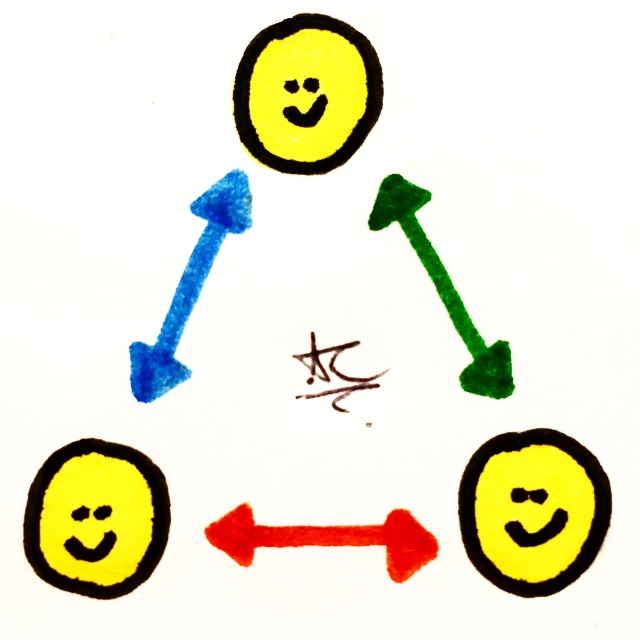 War as a theme is present in the form of World War II, a global event which causes characters to move across the world and interact with people they may never have encountered otherwise. War can also be seen in the conflicts which arrive in the domestic sphere, such as when Bernard and Queenie argue of her keeping black tenants in his home whilst he was away. War in Small Island causes characters to separate but also brings other characters together in unique pairings, it creates hope for some individuals as they seek to rebuild their lives after the war, but provokes despair in others as they realise their lives have changed for the worse and cannot be rectified. 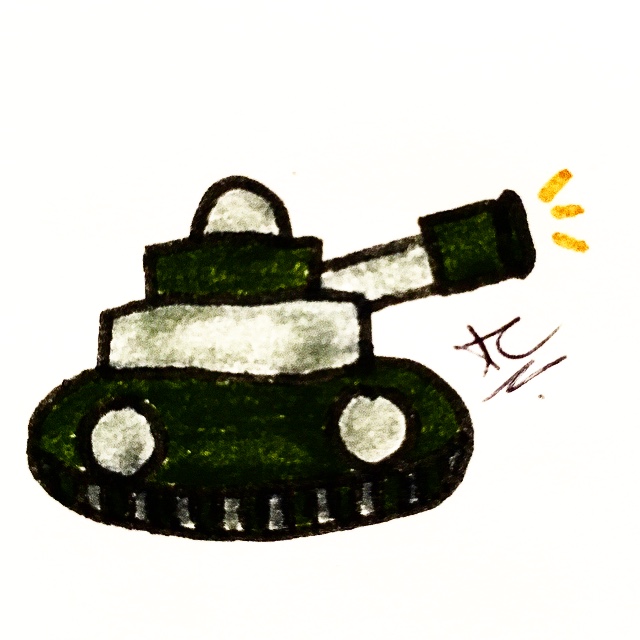 Hope for the Future

Levy depicts several characters in her novel as having optimistic thoughts for the future. Queenie moves to London in the hope to escape the lifestyle she greatly disliked in the countryside, whilst Hortense and Gilbert look forward to starting successful careers in Britain. These hopes are not always met and are often proven to be more idealistic dreams instead of realistic expectations, but they do motivate the characters to act in surprising ways in the novel. Through Queenie’s act of giving her baby to Gilbert and Hortense to raise as their own, Small Island concludes on an act of hope for a better future than one experienced in the novel’s present. 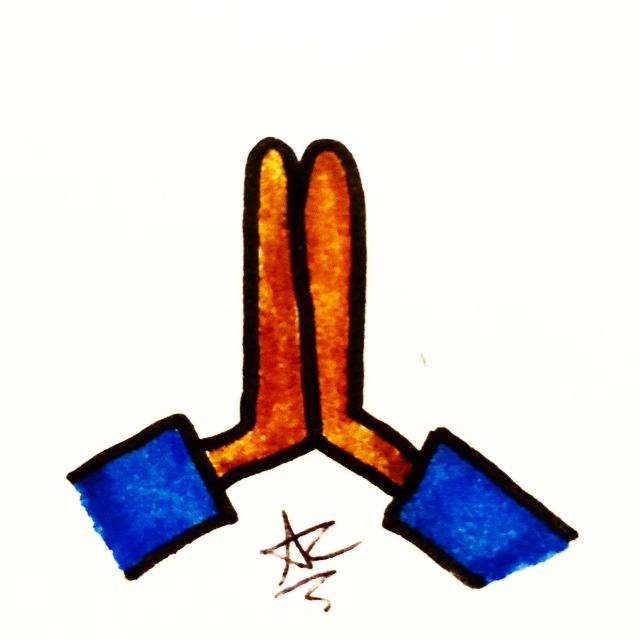 The feeling of not belonging to the environment you are placed in is prevalent in Small Island. Upon moving to London, Queenie sees her country accent with a level of embarrassment which causes her to take elocution lessons so she can better pronounce words in the same way people form London did. Hortense’s attempts to find employment as a teacher in England results in rejections that force her to accept that she is in a very different country to what she expected, that is also different from her home one. Bernard finds himself having to make significant adjustments to accommodate his new life as a soldier as well as fighting in India. 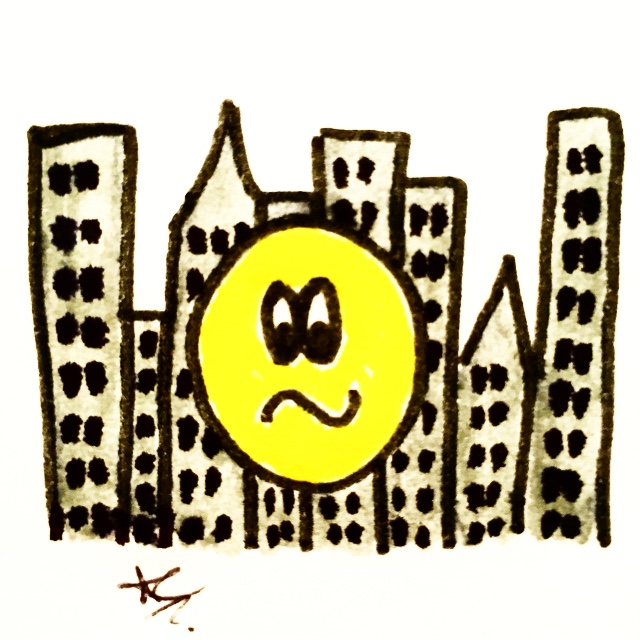