One metaphor is famously used by Duke Orsino at the start of the play, when he compares music to food: ‘if music be the food of love, play on’ (1.1.1-3). By making this comparison, the audience are immediately informed that the play will be about love and its impact on individuals, including a wealth and powerful Duke. Similes are also used throughout the play and these comparisons are made by Shakespeare to explain behaviours and circumstances more poetically which adds to the romantic nature of the comedy. These comparisons also aid the audience in understanding better the thoughts and feelings of the characters on stage. 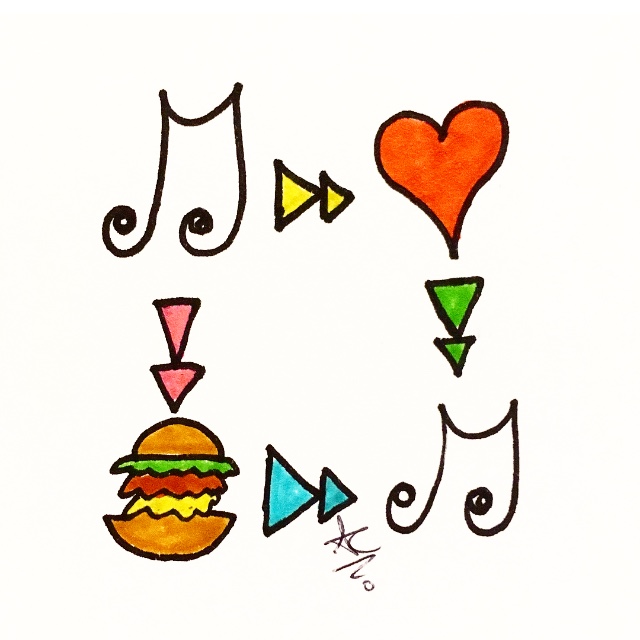 Jewellery in Twelfth Night is most often used as a symbol of desire or affection. For example, Olivia gives Cesario/Viola her ring as a token of her love, and later a pearl to Sebastian thinking he is Cesario. Orsino gives Cesario a jewel to give to Olivia as a representation of his love for her. Interestingly, each of these jewels, and the love they represent, are rejected by the recipients. Personification is sometimes used, especially in reference to love, depicting the emotion as much more than just a feeling, almost its own entity within the world of the play. 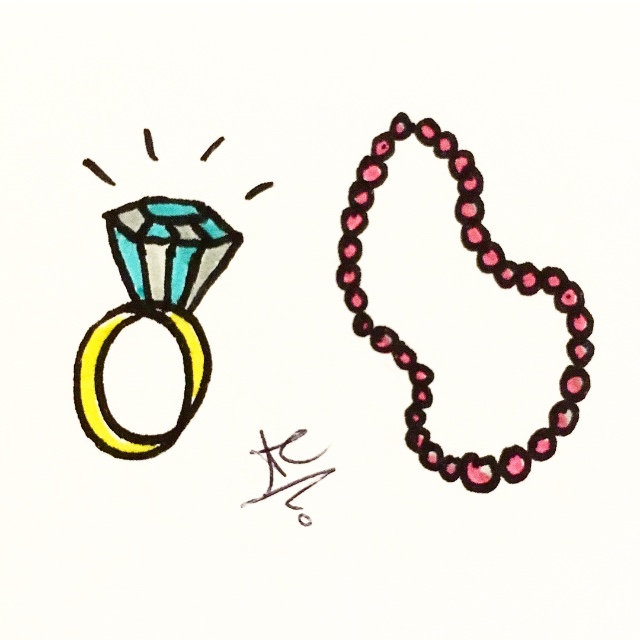 The oxymoron ‘fair cruelty’/’fair cruel’ is used by both Viola and Feste in the play, suggesting a conflict between appearance and reality and an intelligence in the characters to be able to use them. Puns and other witticisms are often quickly delivered by Sir Toby, Sir Andrew and Feste to add humour and increase the pace of the play. Alongside the use of dramatic irony which required more attention to recognise and deem comedic, these different levels of sophistication in the humour would have appealed to the wide range of classes in attendance at the theatre. 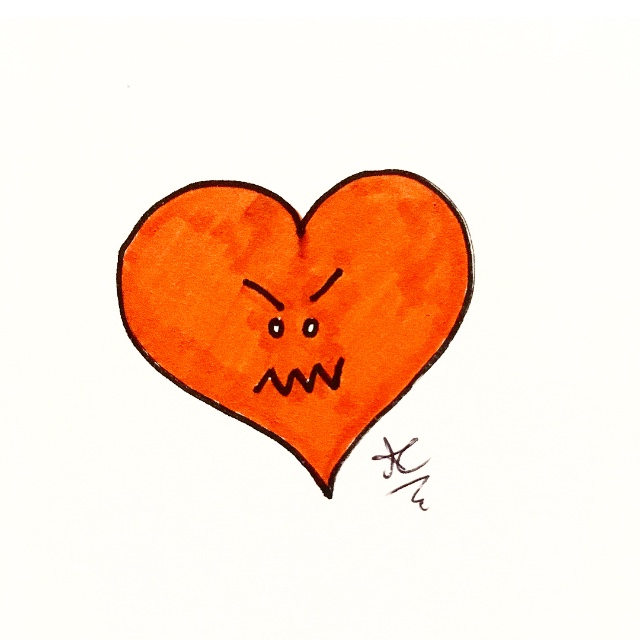 Orsino states to Cesario/Viola: ‘Make no compare/Between that love a woman can bear me/And that I owe Olivia’ (2.4.99-101). He declares that a man’s love, and his love specifically, is more constant and more powerful than any woman’s love for a man. It is ironic for Orsino to declare for many reasons. Firstly, in doing so, he demonstrates his narrowed view of love, considering only his own feelings above all others. Secondly, he is suggesting that Olivia’s love is fickle, but continues to love her regardless. Finally, at the end of the play, Orsino is very quick to turn his affections from Olivia to Viola. 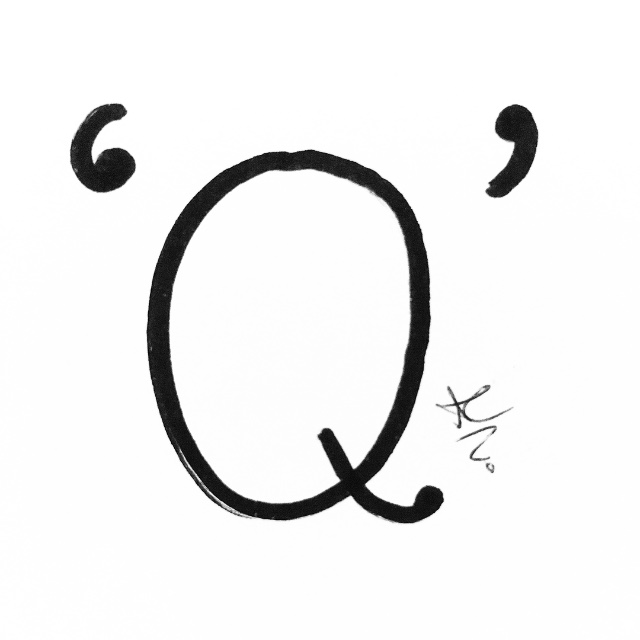 On reading Olivia’s ‘love letter’, Malvolio declares ‘I will be proud, I will read politic authors, I will baffle Sir Toby, I will wash off gross acquaintance’ (2.5.141-143). Malvolio’s stern attitude so far seen in the play disappears when he shows his joy at believing Olivia loves him. It also reveals his hidden ambitions to rise up in society to become more than just a Butler in a household. The repetition of ‘I will’ displays his determination to show his enemies, such as Sir Toby, his true worth and ability, but also adds to the dramatic irony of the scene. 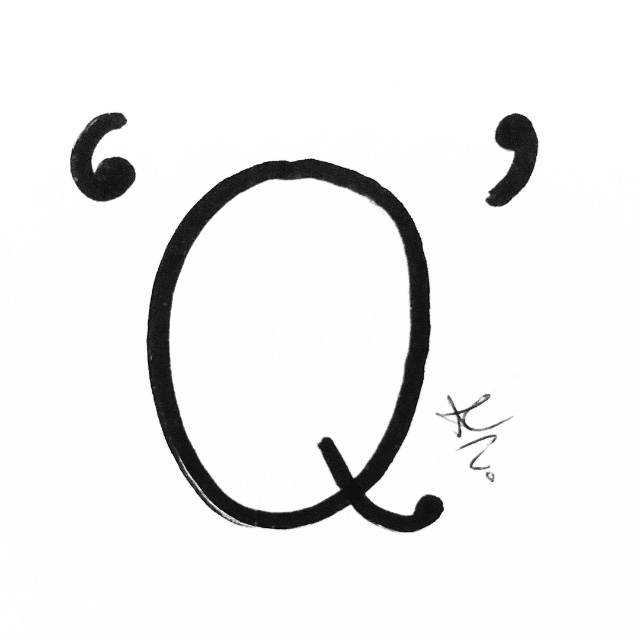 Feste, the jester, sings at the end of the play: ‘But that’s all one, our play is done’ (5.1.396). As a clown, or professional fool, Feste’s role is to provide humour for those who employ him (in this case Olivia and her household), which can also include playing instruments and singing songs. As this comedy ends with several marriage arrangements, there is cause for celebration which allows Feste to show off his talents for entertainment. Outside of the world of the play, Feste’s song gives the audience a chance to join in on the festivities with the cast members. 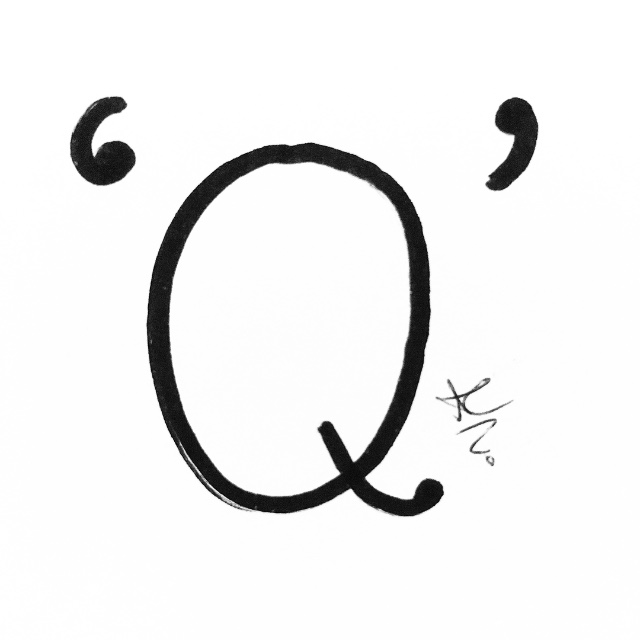