Hormonal contraception__ __can be used in order to influence the menstrual cycle. As a result, this may most likely prevent pregnancy.

Barrier methods__ __such as the use of condoms, femidom and diaphragm are used to prevent the ovum from being fertilised. The barrier is put in place between the sperm and the egg. These methods are not always effective as there is a chance that it will break, and the sperm will successfully swim to the egg.

Interuterine devices__ __- IUD - (more commonly know as the coil) is a plastic and copper wire coil that fits in the uterus. It must be fitted by a doctor, and this can be left in the uterus for a number of years. The copper on the coil prevents implantation. Doctors must have regular check ups to ensure that the coil is still in place. 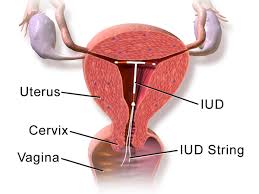 Chemical methods__ such as the birth control pill__ is the most effective method of contraception. The pill contains oestrogen and progesterone, which is used to tactically interfere with the release of an ovum from the ovary. The increase levels of progesterone will also make the mucus in the uterus and cervix quite thick, so that sperm can’t get through to the egg 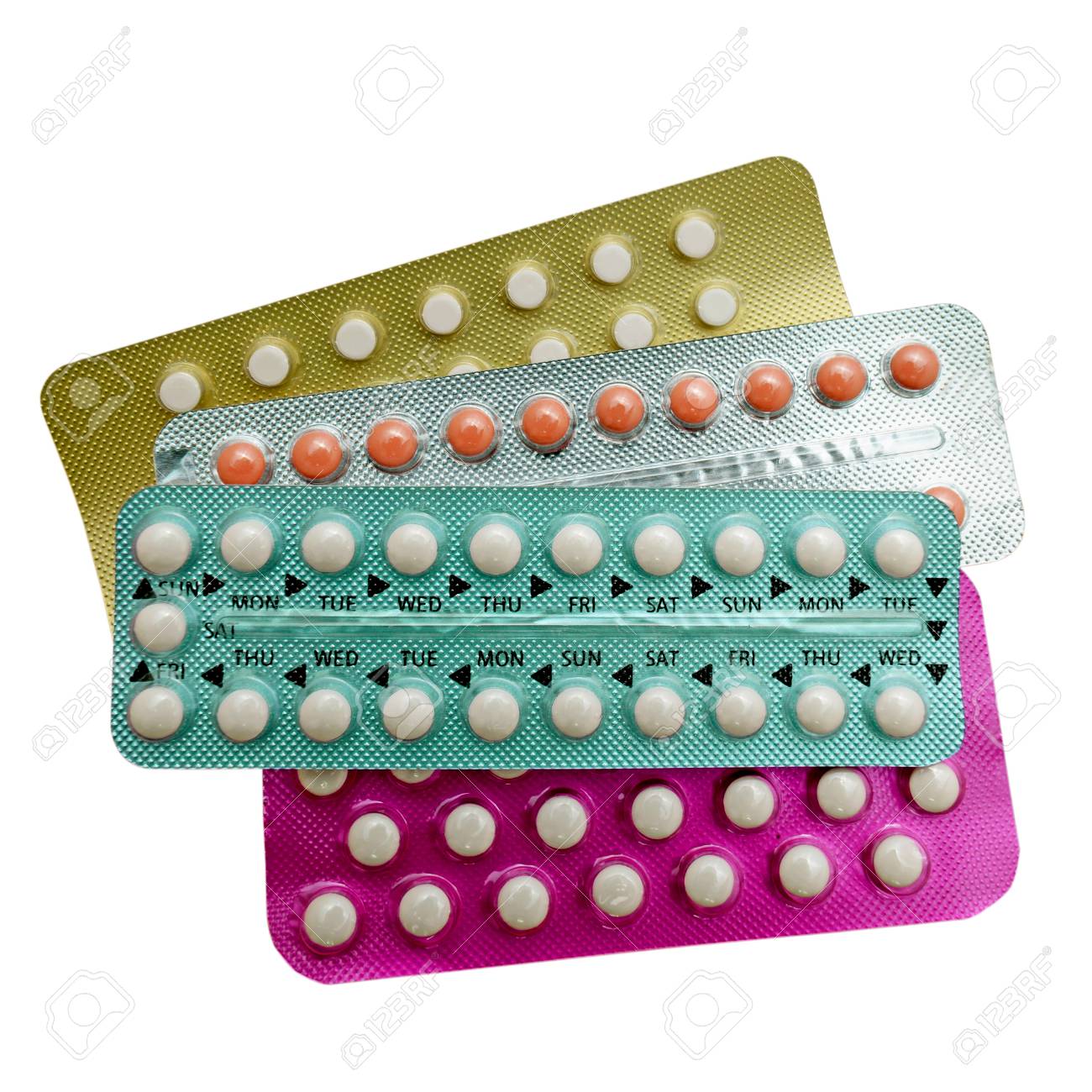 Hormones are used in assisted reproductive technology (ART). In-vitro fertilisation (IVF) and clomifene therapy are commonly used in order to support couples who wish to have a baby.

Women who don’t produce enough FSH will struggle to become pregnant as their eggs are unable to mature. Certain drugs can be used to stimulate eggs to mature in the ovary, as the drugs control FSH and LH.

It is not guaranteed that the woman will get pregnant through these treatments. However, there is also a higher chance of obtaining twins or triplets.

If the man has a poor quality of sperm, or if the woman has blocked oviducts, IVF is commonly used to help achieve fertility.

Some women cannot ovulate, and therefore will not be able to release eggs. Clomifene is used to stimulate ovulation, so that eggs can be released. It blocks oestrogen’s negative feedback on LH, therefore more LH is released. (LH is normally quite high just before ovulation). 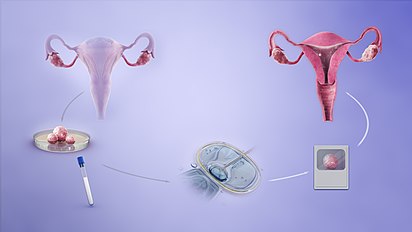 Where is the Interuterine device fitted?
Uterus
When is IVF commonly used?
Your answer should include: oviducts / sperm
Explanation: If the man has a poor quality of sperm, or if the woman has blocked oviducts
What could be a potential problem if a woman does not produce enough FSH?
Your answer should include: Struggle / Pregnant / Eggs / Mature
Explanation: They may struggle to become pregnant as their eggs are unable to mature