The way that humans interact within the ecosystem can have both a positive and negative impact on biodiversity. Biodiversity is when there is a variety of living organisms living in a specific habitat.__ __

Local biodiversity is promoted within countries as specific countries try to maintain and encourage the growth of species that they have.

Some countries will have specific types of species that are unique to them due to their environment being suitable for that specific type of species.

Global biodiversity is an increasingly popular focus as countries are working together to maintain and encourage biodiversity.

This is to ensure that species do not become extinct, and we can benefit from the living organisms (e.g. medication that can be found in the plants within the rainforest). 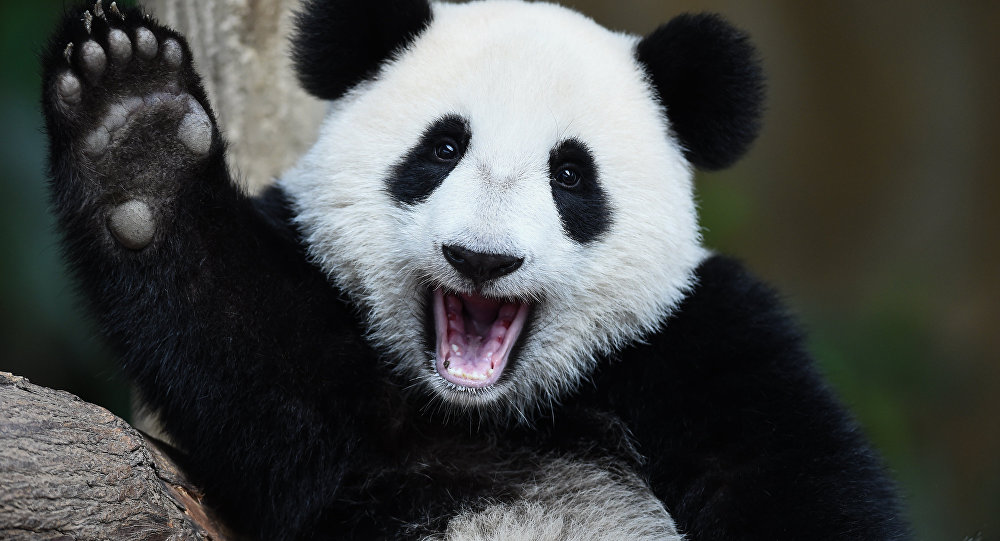 How will new pests and pathogens have an impact on food security levels?
Decrease food security levels as it may wipe out a specific type of food
What is biodiversity?
Biodiversity is when there is a variety of living organisms living in a specific habitat.
What is the point of breeding programmes?
Your answer should include: Protecting endangered species / increasing number of endangered species