__Different materials cycle through the abiotic and biotic components of an ecosystem. __

that can be recycled. They will recycle by being transferred from one factor to another.

Biotic factors are the living things within an ecosystem, and therefore cannot be recycled. They tend to reproduce then die as a whole. However, the components that make up biotic factors may be recycled. 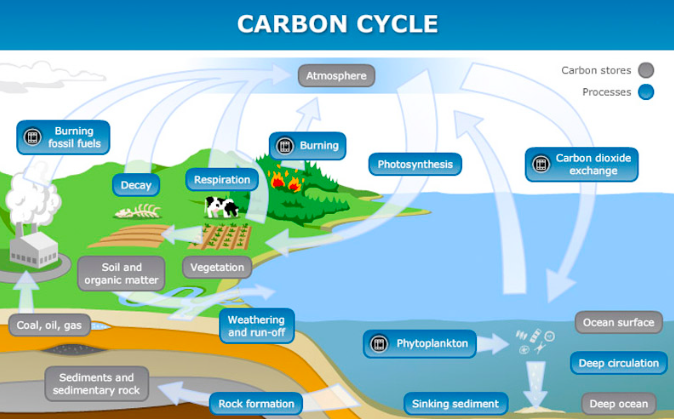 Also known as the hydrologic cycle, 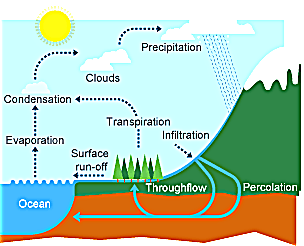 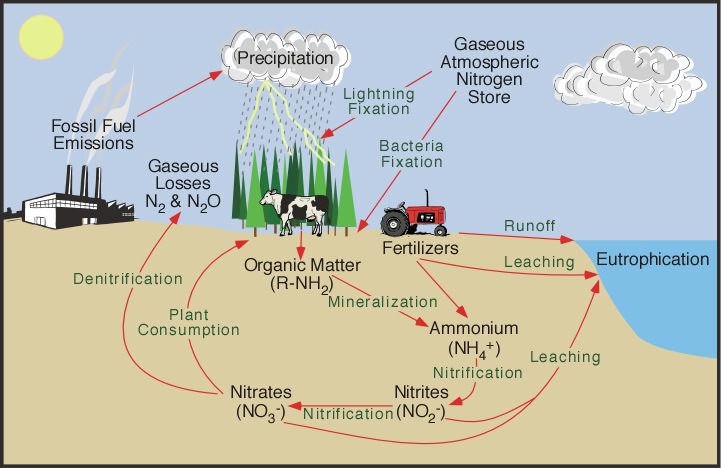