Gravity is an attractive force that acts on all matter.

Newton’s law of gravitation states that: The force of attraction between two masses is the product of the masses and inversely proportional to the square of the distance between them.

This can also be written as: 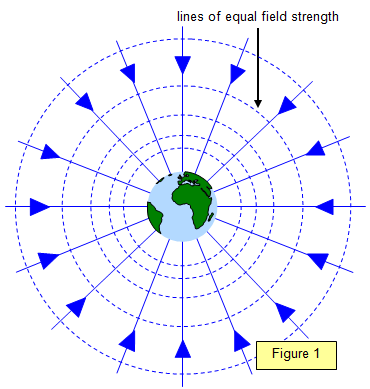 A field can be drawn by drawing lines showing where the field acts. In the case of a gravitational field, you have all the lines pointing directly into the centre of mass of the object. Gravitational fields are radial fields, but at a very local level they are uniform. The closer the lines are together, the stronger the field.

In is vital that when asked to draw lines you;

Gravitational field strength is the measure of how much force is exerted over a given mass;

The magnitude of ‘g’ in a radial field is:

A satellite is orbiting above the Earth. Calculate that the gravitational field strength of the Earth at the position of the satellite.
0.56
Explanation: 0.56 N kg–1 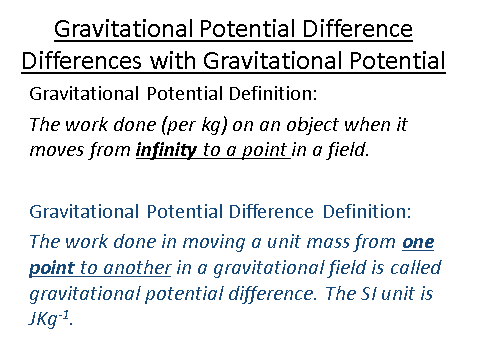 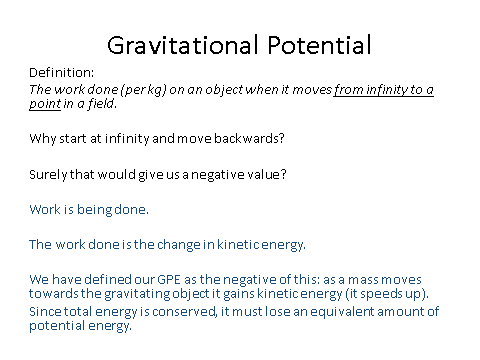 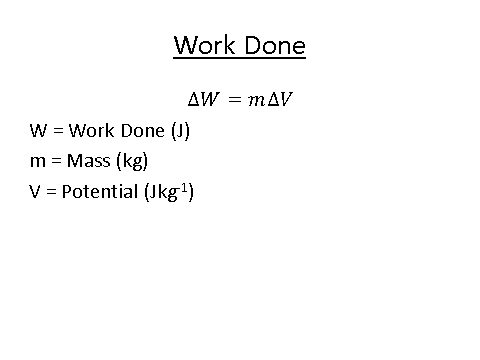 The equipotential lines below are in green. 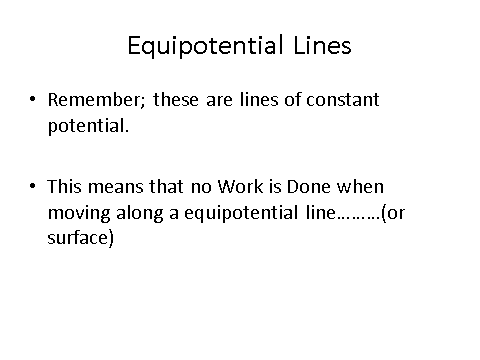 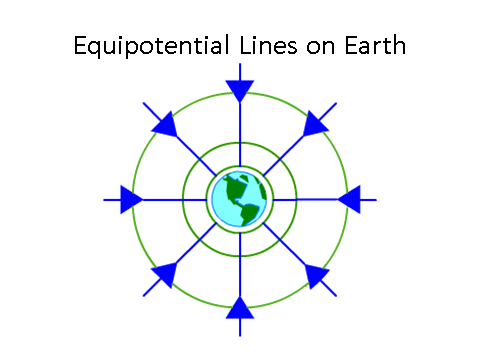 Gravitational potential in a radial field is described as follows:

Orbits of Planets and Satellites 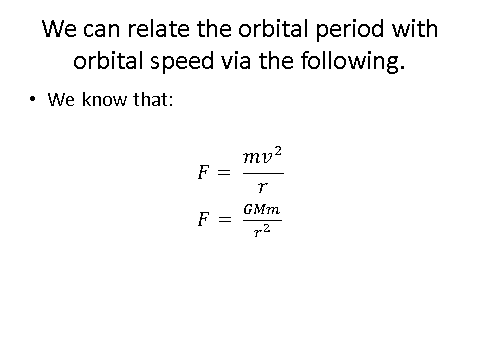 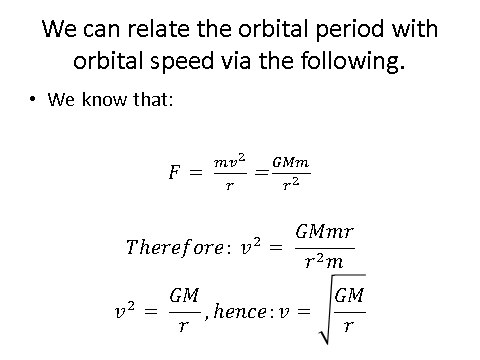 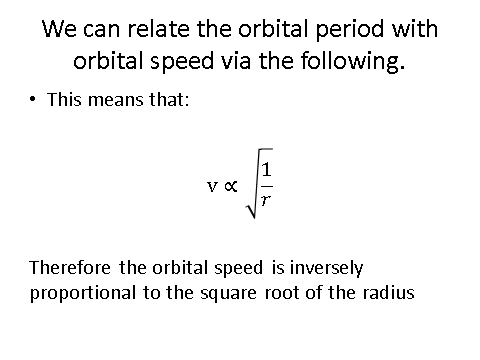 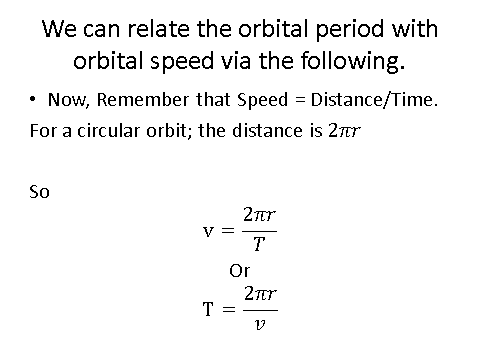 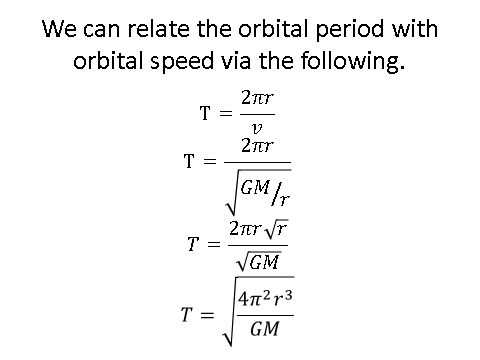 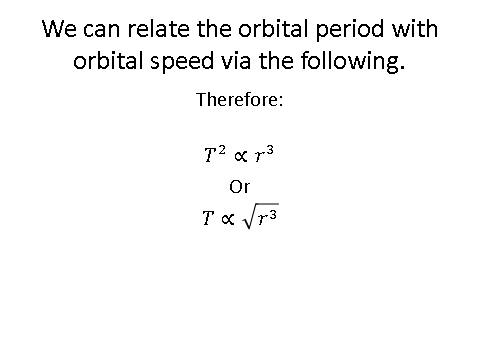 The minimum speed at the Earth’s surface that will allow an object to leave/escape the gravitational field with no further energy input = Escape velocity.

For normal rockets, they do not start at this speed as they are continuously inputting energy from the engines. 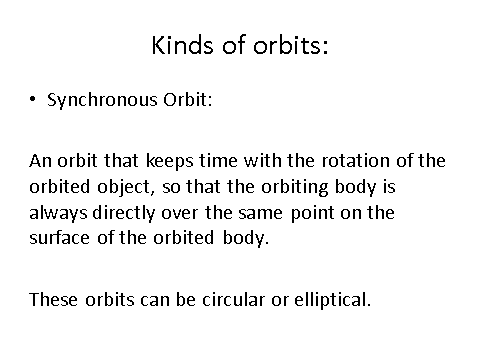 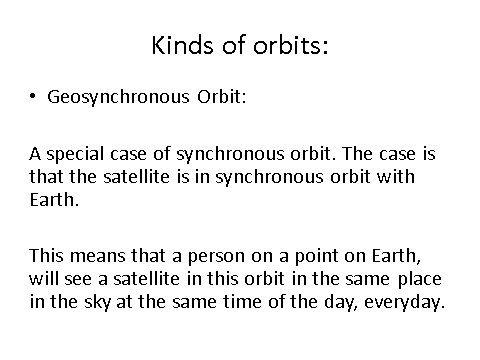 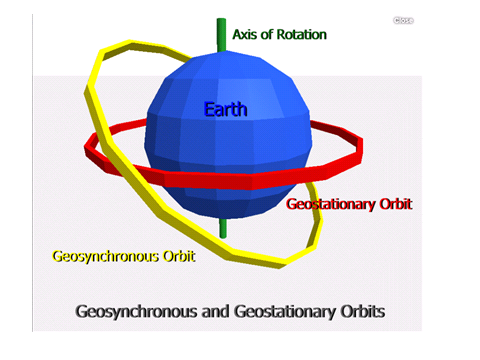 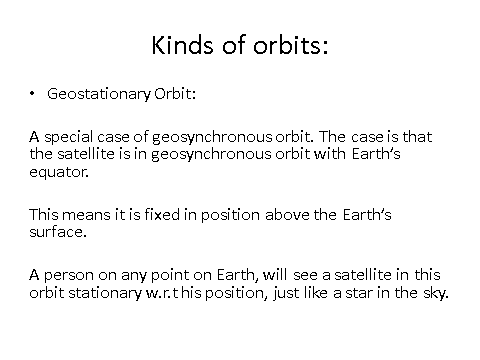 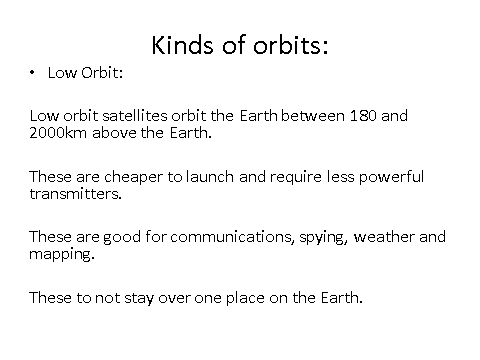