The following are biological factors that can affect the levels of food security (the measure of the availability and suitability of food that is required to support individuals within a specific area).

The efficiency of food production can be improved by restricting energy transfer from food animals to the environment. This can be done by limiting their movement and by controlling the temperature of their surroundings.

Some animals are fed high protein foods to increase growth so that there can be a higher yield. By removing other plants and pests, the farmers will be able to have a better yield. Removing other plants and pests and adding fertiliser to the soil. Other intensive farming practices include keeping animals indoors, often in restricted spaces. Many of these practices have unwelcome side effects. 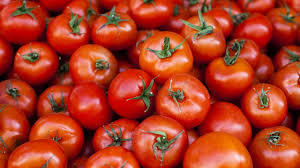 Fish stocks in the oceans are declining as there is such a demand for fish across the world. It is important to maintain fish stocks at a level where breeding continues or certain species may disappear altogether in some areas. Control of net size and the introduction of fishing quotas play important roles in conservation of fish stocks at a sustainable level.

The European Union has attempted to protect the number of fishes by restricting the number of fishing vessels that go out to hunt for fish. They have also set a limit on the size of the net to ensure that only the small-medium fish are caught. Commonly, larger marine animals are caught and they will die in the net. 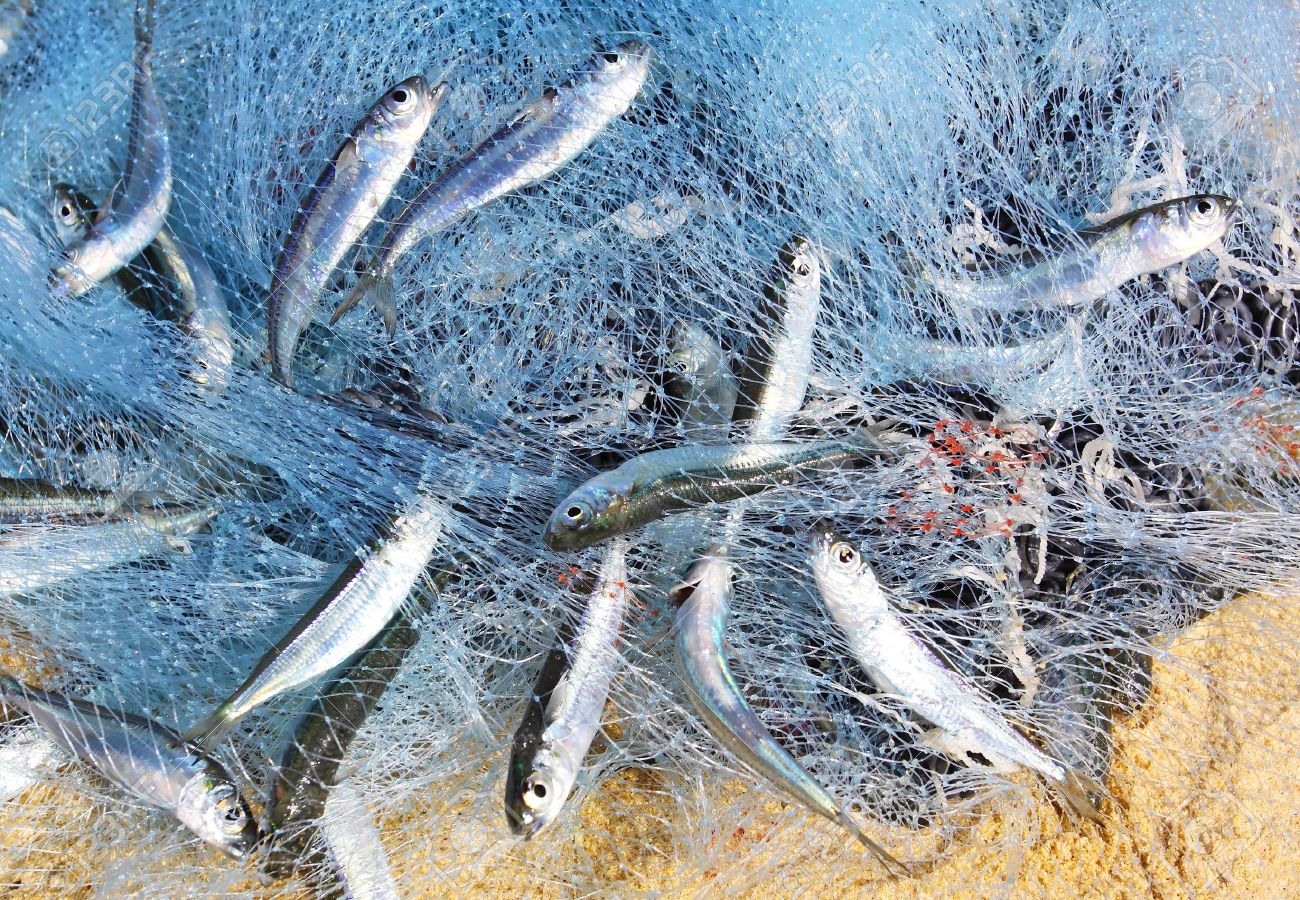 Scientists and farmers have worked hard to come up with biotechnical and agricultural solutions, including genetic modification in order to meet the demands of the growing human population.

Modern biotechnology techniques enable large quantities of microorganisms to be cultured for food. The fungus Fusarium is useful for producing mycoprotein, a protein-rich food suitable for vegetarians. The fungus is grown on glucose syrup, in aerobic conditions, and the biomass is harvested and purified.

Genetic engineering is the process where scientists modify the genome of an organism in order to introduce desirable characteristics. This diagram explains the main stages of genetic engineering: