Communicable diseases can be transferred from one organism to another. Pathogens are microorganisms that cause infectious disease. Pathogens may be viruses, bacteria, protists or fungi. They may infect plants or animals and can be spread by direct contact, by water or by air. Bacteria and viruses may reproduce rapidly inside the body. Bacteria may produce poisons (toxins) that damage tissues and make us feel ill. Viruses live and reproduce inside cells, causing cell damage.

Measles is a viral disease showing symptoms of fever and a red skin rash. Measles is a serious illness that can be fatal if complications arise. For this reason most young children are vaccinated against measles. The measles virus is spread by inhalation of droplets from sneezes and coughs. 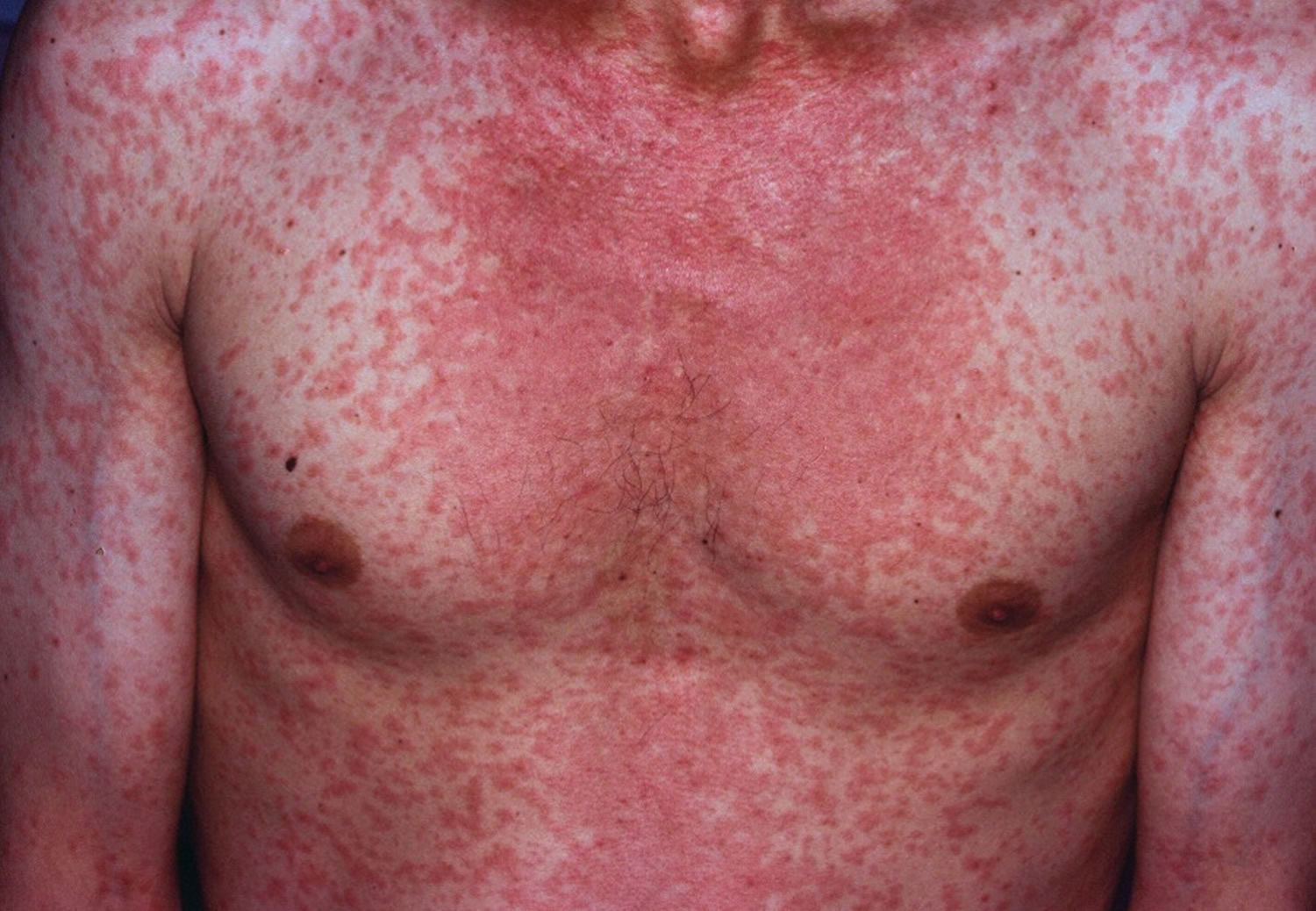 HIV initially causes a u-like illness. Unless successfully controlled with antiretroviral drugs the virus attacks the body’s immune cells. Late stage HIV infection, or AIDS, occurs when the body’s immune system becomes so badly damaged it can no longer deal with other infections or cancers. HIV is spread by sexual contact or exchange of body uids such as blood which occurs when drug users share needles.

Tobacco mosaic virus (TMV) is a widespread plant pathogen affecting many species of plants including tomatoes. It gives a distinctive ‘mosaic’ pattern of discolouration on the leaves which affects the growth of the plant due to lack of photosynthesis: 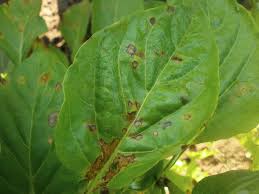 Salmonella food poisoning is spread by bacteria ingested in food, or on food prepared in unhygienic conditions. In the UK, poultry are vaccinated against Salmonella to control the spread. Fever, abdominal cramps, vomiting and diarrhoea are caused by the bacteria and the toxins they secrete.

Gonorrhoea is a sexually transmitted disease (STD) with symptoms of a thick yellow or green discharge from the vagina or penis and pain on urinating. It is caused by a bacterium and was easily treated with the antibiotic penicillin until many resistant strains appeared. Gonorrhoea is spread by sexual contact. The spread can be controlled by treatment with antibiotics or the use of a barrier method of contraception such as a condom. 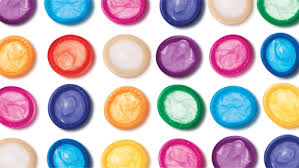 Rose black spot is a fungal disease where purple or black spots develop on leaves, which often turn yellow and drop early. It affects the growth of the plant as photosynthesis is reduced. It is spread in the environment by water or wind. Rose black spot can be treated by using fungicides and/or removing and destroying the affected leaves. 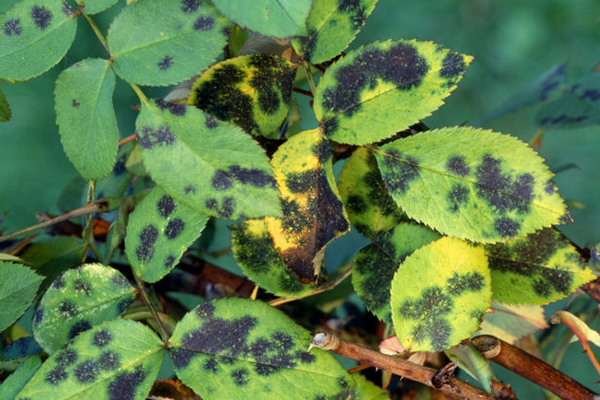 The pathogens that cause malaria are protists. The malarial protist has a life cycle that includes the mosquito. Malaria causes recurrent episodes of fever and can be fatal. The spread of malaria is controlled by preventing the vectors, mosquitoes, from breeding and by using mosquito nets to avoid being bitten. 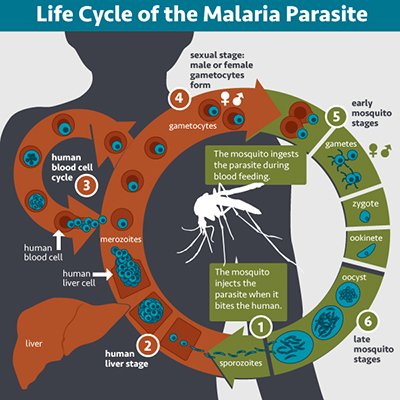