Monoclonal antibodies are identical copies of a specific type of antibody. Antibodies are extremely important as they are a type of protein that is produced by lymphocytes. Pathogens have antigens on them - this makes them unique. When a pathogen enters the body and causes an infection, the lymphocyte recognises the unique antigen on the pathogen and start attacking them by producing antibodies. This is because the body has noticed that the antigen is foreign and should not be in the body.

In order to produce monoclonal antibodies, a mouse is injected with an antigen. The mouse will then automatically produce lymphocytes, which will then produce antibodies that will attack that specific antigen that has been injected onto the mouse. Lymphocytes are unable to divide once it starts to create antibodies to tackle the antigens. Then a small operation would take place as spleen cells are removed. Spleen cells normally produce lymphocytes. Then the spleen cells are fused with cancerous human white blood cells so that hybridoma cells are formed. Cancerous cells are then able to divide indefinitely. The hybridoma cells then divide and produce millions of monoclonal antibodies that are specific to the original antigen.

Pregnancy test sticks have been designed so that monoclonal antibodies on the bottom of the stick will bind with a specific hormone called HCG. Only women that are pregnant will produce HCG, and it can be found in their urine. If a woman is pregnant, HCG will be present in her urine and will bind to the monoclonal antibodies that are found on the bottom of the pregnancy test stick. Depending on the brand, the stick will then change colour or show a pattern to suggest that the women is pregnant. 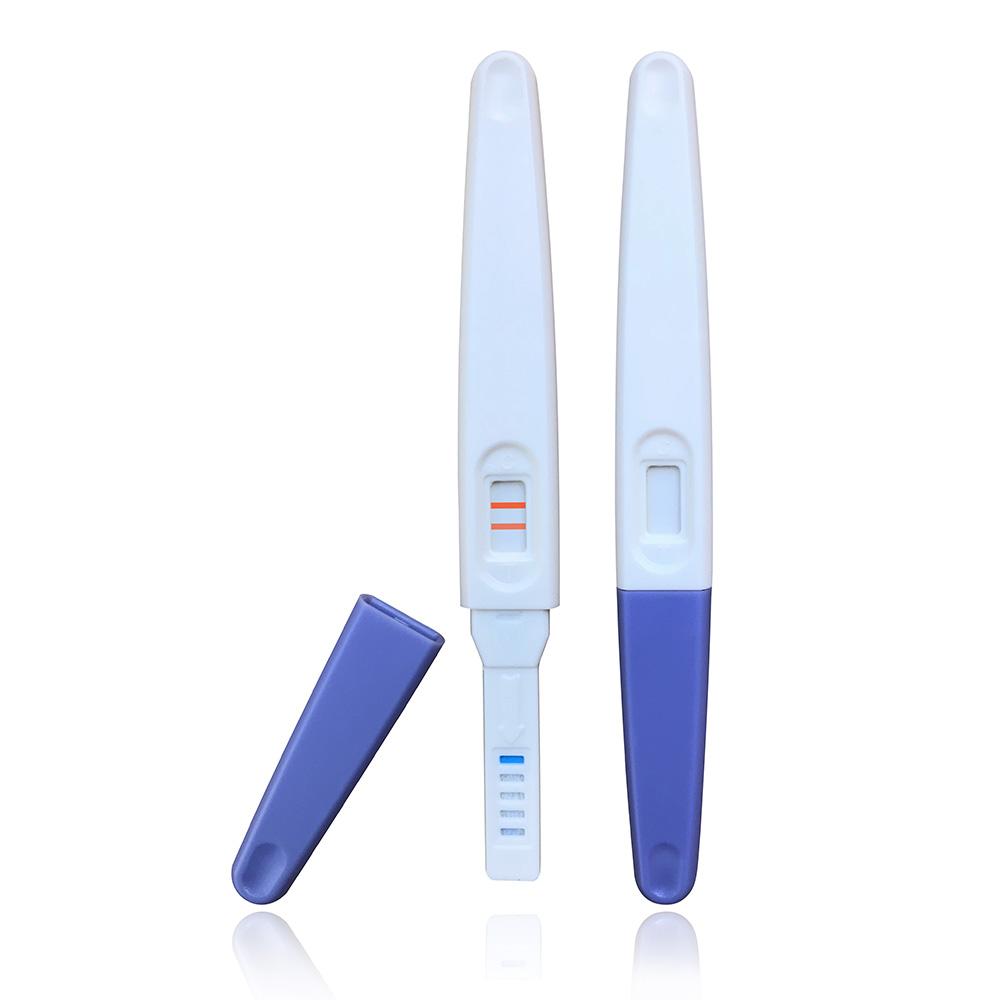 Monoclonal antibodies can also bind to antigens that are found on blood clots. If monoclonal antibodies are attached to dyes that glow under UV light, then special cameras can be used to detect them. This allows doctors to locate the blood clot - which would then speed up the speed in which a patient is treated.

They can also be used in laboratories to measure the levels of hormones and other chemicals in blood, or to detect pathogens. It is also highly useful in research, as it is commonly used to locate or identify speci c molecules in a cell or tissue by binding to them with a fluorescent dye.

However, monoclonal antibodies create more side effects than expected. They are not yet as widely used as everyone hoped when they were first developed.

It is vital to detect and identify plant diseases so that the correct support can be put in place for the plant so that it can survive.

Infected plants can show signs of abnormal growth, production of slime and insect larvae. Individuals may take a cutting off an infected plant to seek help from professionals. If the professionals cannot help, the cutting can be brought to scientists where they can place the pathogens on agar plates. The virus would then be cultured in controlled conditions and biochemical tests will be carried out in order to identify the bacteria and virus. Other visible symptoms of an infected plant are:

Identification of these diseases can be made by:

Plants can be damaged by a range of ion deficiency conditions:

Plants have physical and chemical plant defence responses in order to protect themselves.

What are monoclonal antibodies?
Your answer should include: Identical / Copies / Specific / Type / Antibody
Explanation: Identical copies of a specific type of antibody.
State three types of physical defence that plants have to resist invasion of microorganisms
Your answer should include: Cellulose / Cell / Walls / Tough / Waxy / Cuticle / Layers / Dead / Stems
Explanation: Cellulose cell walls, tough waxy cuticle on leaves, and layers of dead cells around stems (bark on trees) which fall off.
Why do plants need magnesium ions?
Chlorophyll
Explanation: Plants need magnesium ions to make chlorophyll.