Friction is a force that occurs between two surfaces which are in contact and trying to move past each other. Friction acts in the opposite direction to the motion. Energy used against friction is transformed to heat. The temperature of the object and surface will increase. 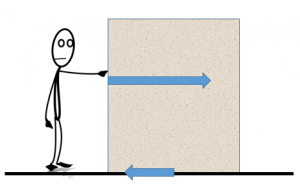 Work done is a measurement of how much energy is required to move an object. It can be calculated using the equation (you DO need to remember this equation for your exam): 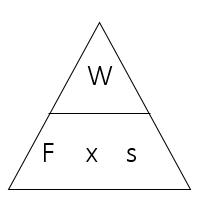 A race up Ben Nevis starts in a car park 50m above sea level. The top of Ben Nevis is 1344m. Chris weighs 600N and Alison weighs 400N. Calculate the work done by each of them during the race.

For example, in a catapult 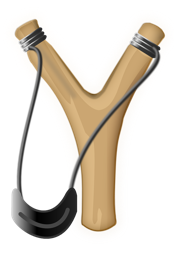 Or, in a squash ball 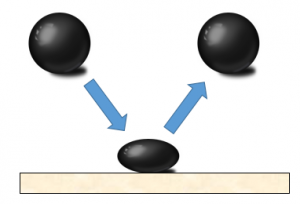 The extension of an elastic object is proportional to the force acting on it.

This can be represented by the equation (you DO need to remember this equation for your exam): 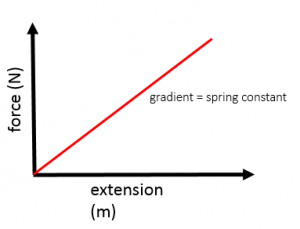 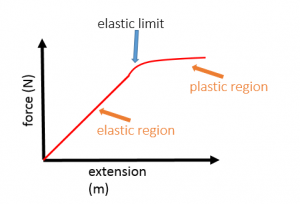 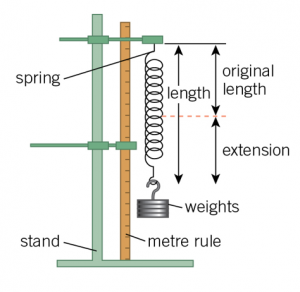 Using an elastic material, such as a spring, add masses to the spring and measure the extension with each mass added.

Plotting a graph of force and extension should produce a directly proportional line as shown in the Hooke’s law section above. The gradient of the line is equal to the spring constant of the spring used In the experiment.

Possible causes of error in the experiment include: 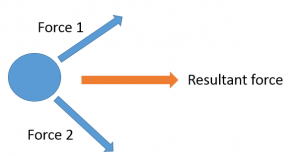 Vector diagrams are __drawn to scale. __The length of the arrow equals the size of the force (eg 2cm = 2N).

A tow rope is attached to a car at two points 1m apart at 35o to each other. If the pull on each attachment is 3000N, what is the force on the main tow rope?

Vehicles do not stop instantly. During the time they take to stop, they are still travelling. This distance travelled is known as the stopping distance. 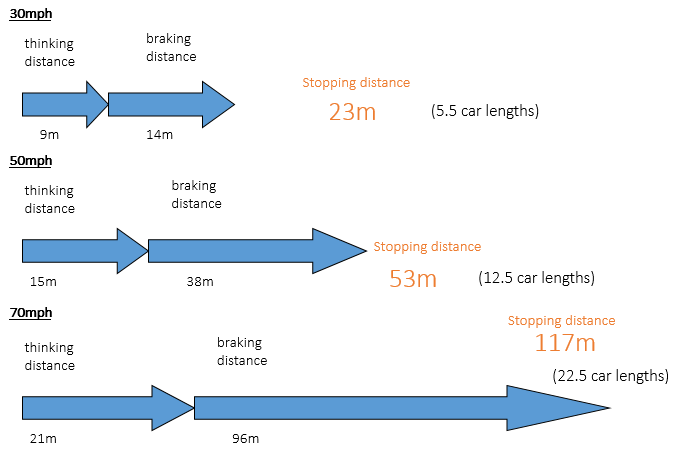 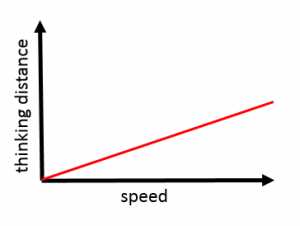 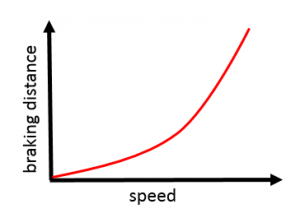 A force acting at an angle can be resolved into two perpendicular forces. Draw a scale diagram, with sides perpendicular to each other and with the original force as the diagonal. If drawn to scale, the sides of the rectangle can be measured to find the size of the force. 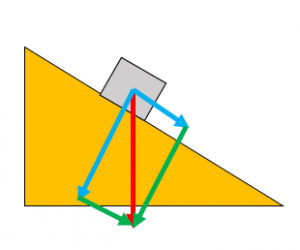 A car of weight 10kN is parked on an uphill road. The road is inclined at an angle of 20o. Find the component of the car’s weight that acts down the slope. 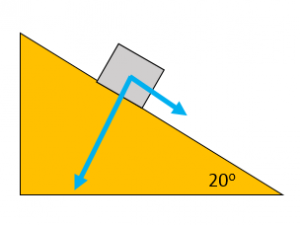 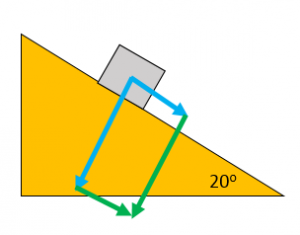 Complete rectangle with original force as the diagonal 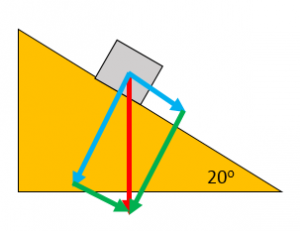 Measure the component down the slope

Component down the slope = 3kN