A moment is a turning force. The size of a moment can be calculated using this equation (you DO need to remember this equation for your exam):

The moment can be increased by:

For an object in equilibrium (you do NOT need to remember this equation for your exam):

What force is needed at A to balance the beam?

For beam to balance, anticlockwise moment must be 24Nm

Equilibrium - An object is in equilibrium when the opposing forces on it are balanced.

Centre of mass - The point on an object through which the weight of the object acts.

For a regular, symmetrical shape with its mass evenly distributed, the centre of mass will be in the middle of the object:

An object will balance at its centre of mass.

An object will always come to rest with its centre of mass vertically below the point of suspension. 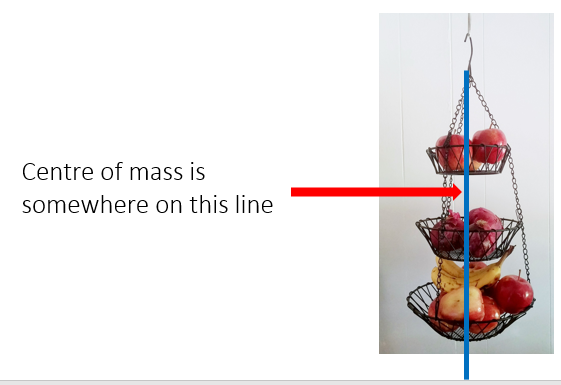 An object will fall over if it’s centre of mass moves outside the area of its base: 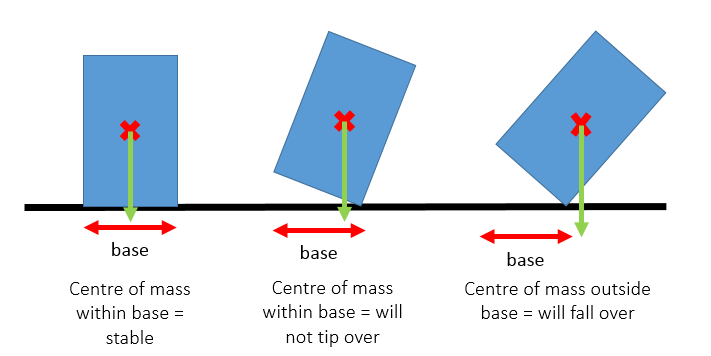 A lever is a simple machine that uses moments (turning forces) to make a task easier.

There are two factors that can affect the lever:

There are two types of lever:

The applied force is further away from the pivot than the exerted force. This means the force exerted will be greater than the force that was applied

You should be able to identify the effort (input force), pivot and load (output force) are for a variety of examples of levers: 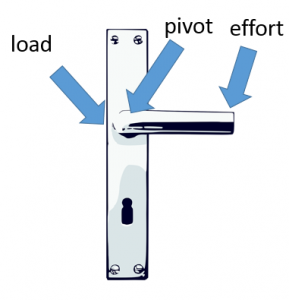 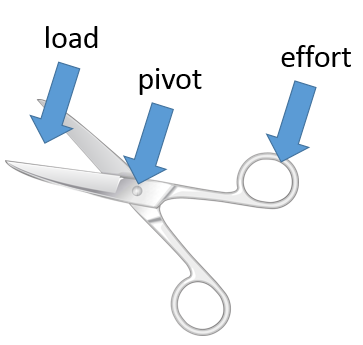 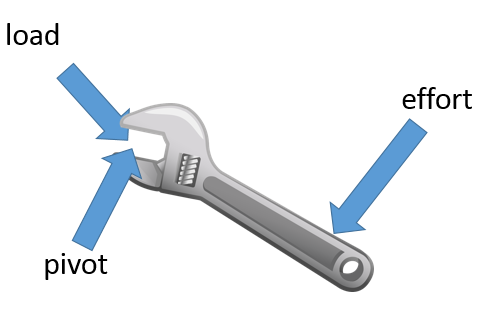 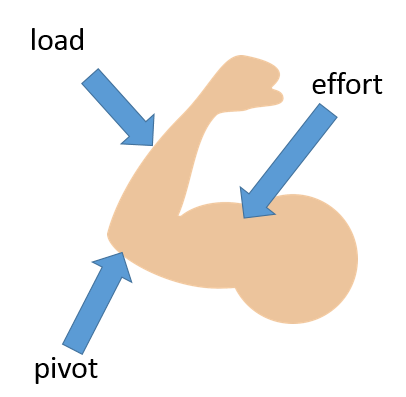 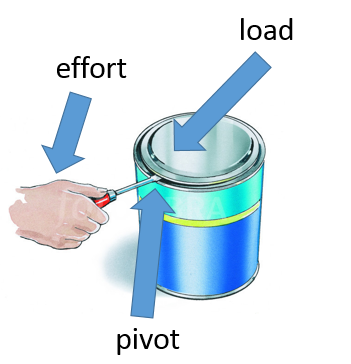 Gears multiply the effect of a turning force

Calculate the moment of the force on:

Pressure in liquids increases with depth. If a container of water has three holes in the side, the water will shoot out further from the lowest hole because the pressure is greatest at the bottom of the container. 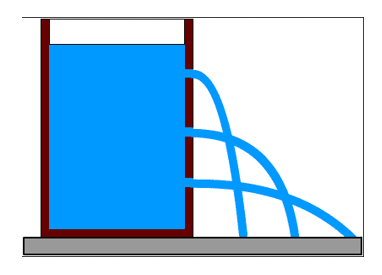 Pressure in liquids also depends on the density of the liquid. The relationship between pressure, density and depth can be shown by this equation (you do NOT need to remember this equation for the exam):

Pressure is a force acting on an area. Pressure can be calculated using the following equation (you DO need to remember this equation for your exam): 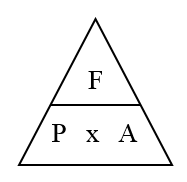 The larger the force the greater the pressure.

The larger the area the lower the pressure. 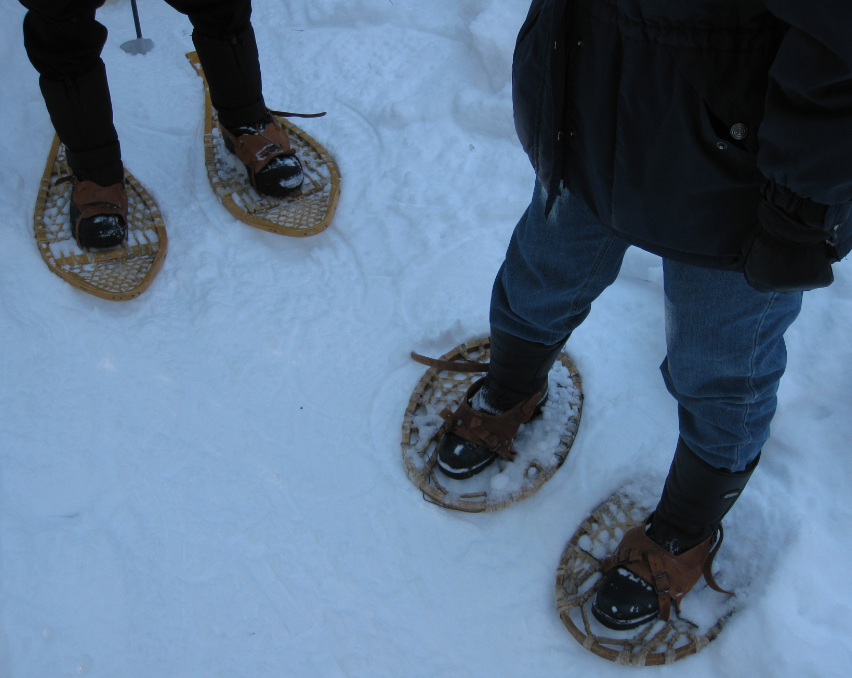 Snow shoes can make it easier to walk on snow because they have a larger surface area than a normal shoe. This means that the weight of the person is spread out over a greater area of snow, meaning less pressure is applied to the snow. Therefore, the person will not sink into the snow as much, making it easier to walk 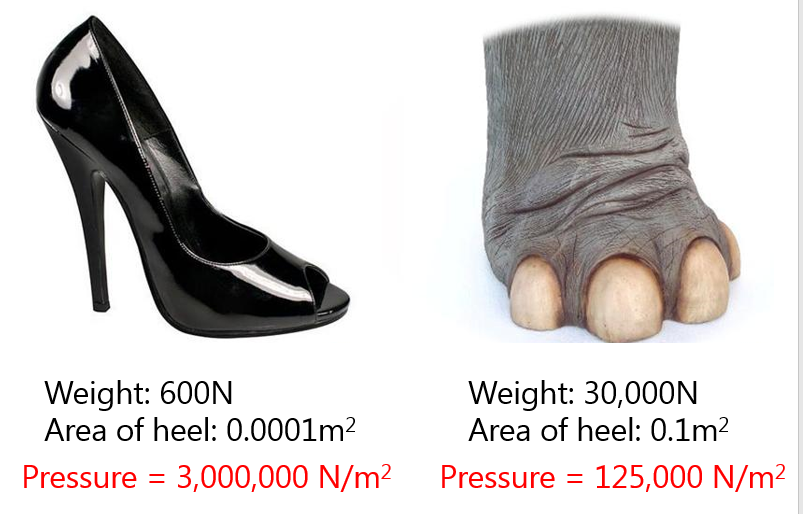 The smaller the volume, the greater the pressure. The same amount of air molecules in a smaller volume will exert more pressure as there will be more collisions. 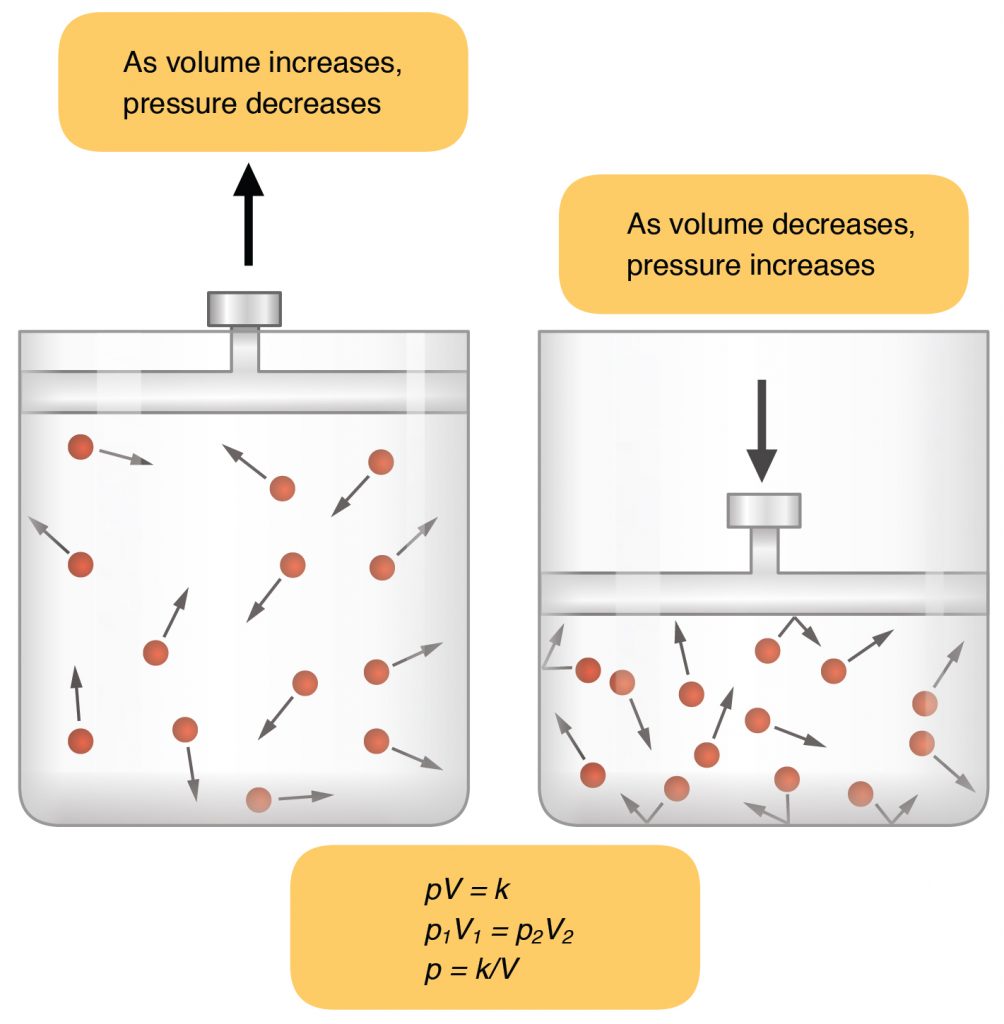 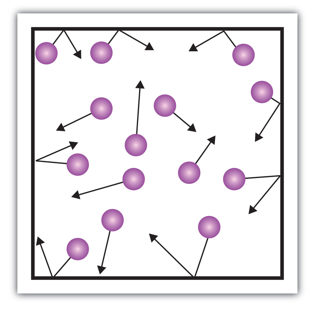 Reducing the density of air particles in a container (sucking air out) will reduce the pressure in the container as there are less collisions. 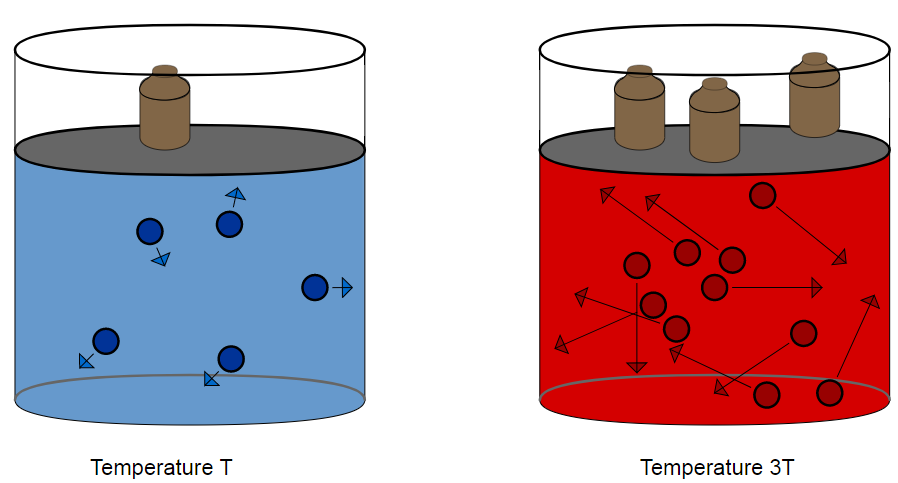 Atmospheric pressure changes with height above sea level. The higher the altitude, the lower the pressure.

The equation linking altitude and pressure is the same as the fluid pressure equation (you do NOT need to remember this equation for the exam):