A magnet will attract certain materials:

A magnet has two ‘poles’, North and South:

If two magnets are brought together, like poles will repel while opposite poles will attract:

The magnetic field is strongest where the field lines are closest (at the poles): 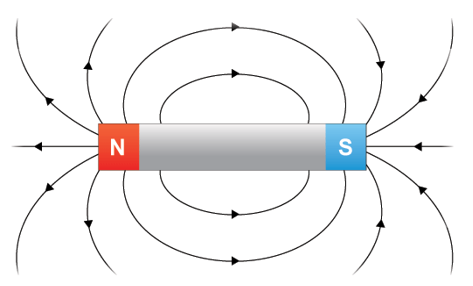 The Earth also has a magnetic field: 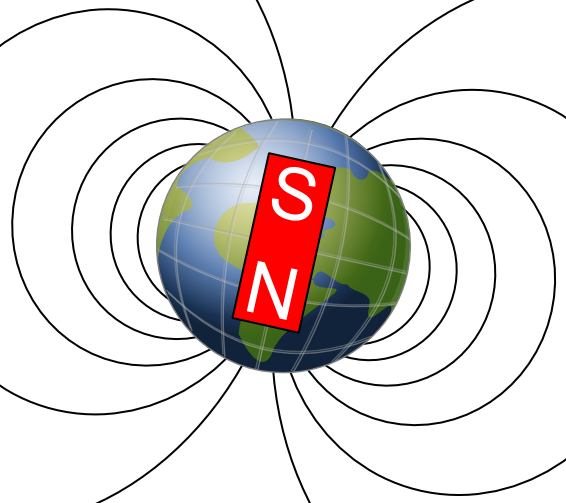 When a magnetic material (not a magnet) enters a magnetic field it experiences induced magnetism. When it is removed from the field it is no longer magnetic.

Magnetic materials can be magnetised by:

A magnetic field exists around a wire that has electric current flowing through it. The field lines are concentric circles around the wire and the field is strongest close to the wire. 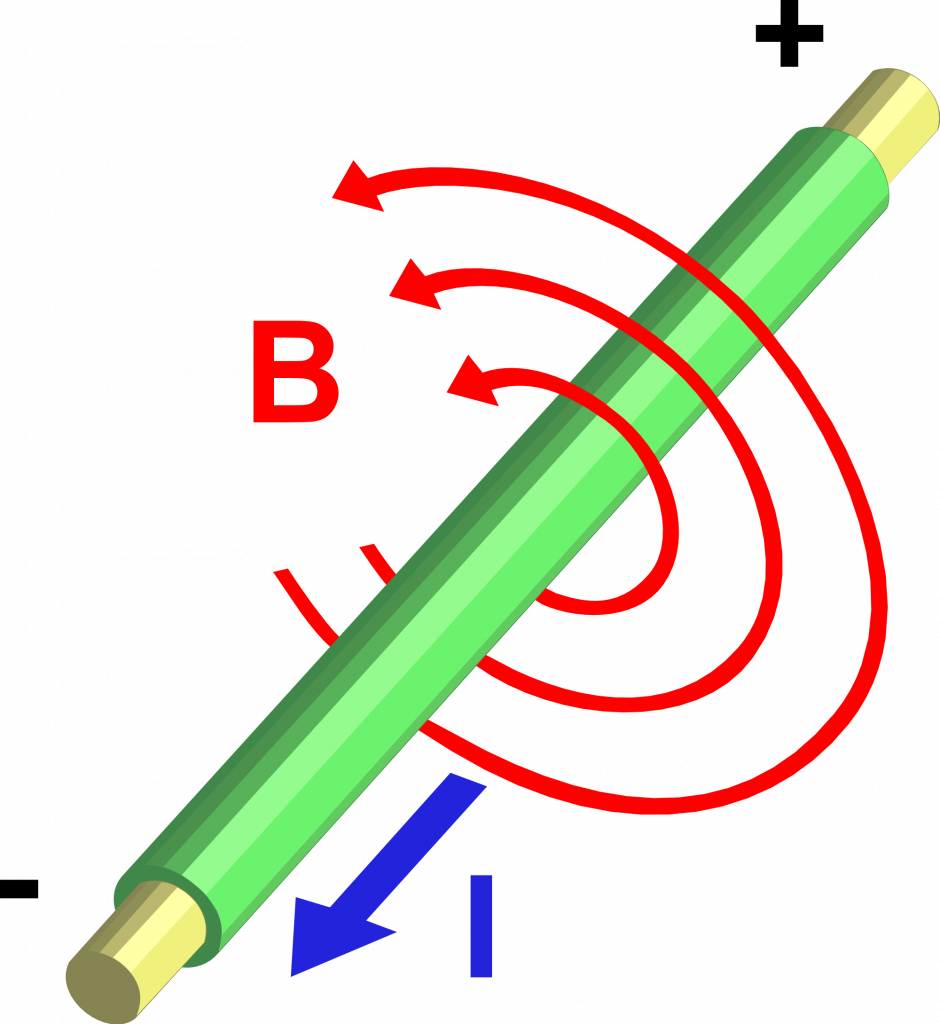 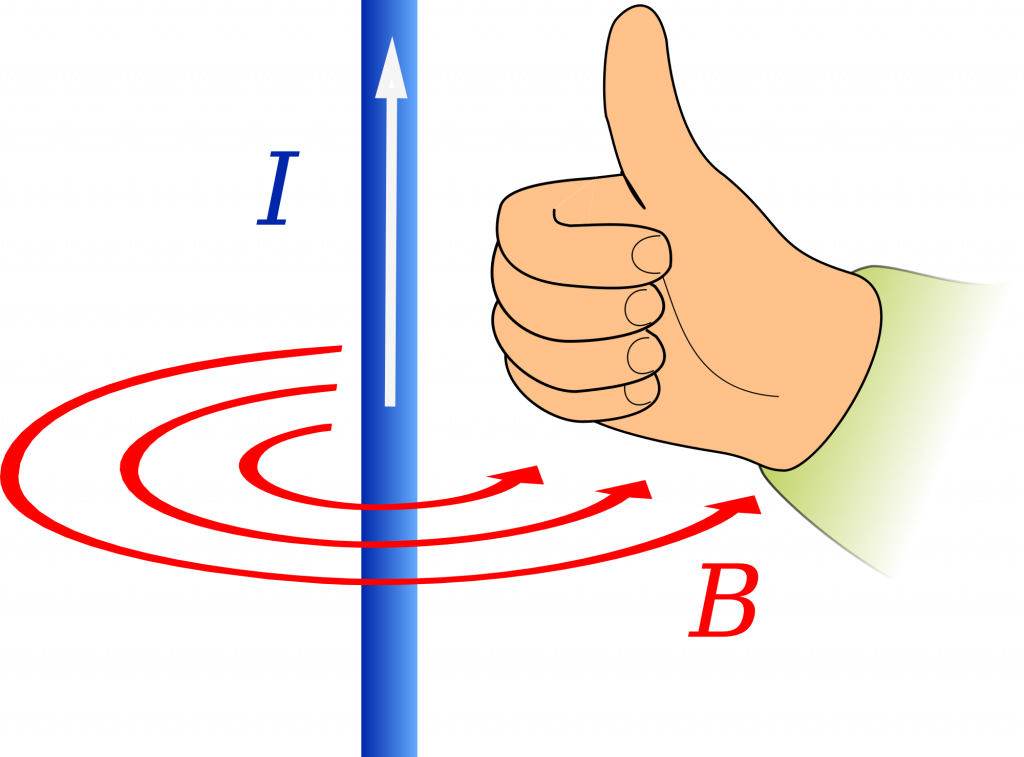 A solenoid is a coil of insulated wire.

This produces a stronger magnetic field than a single wire:

The North and South poles are determined by the direction of current: 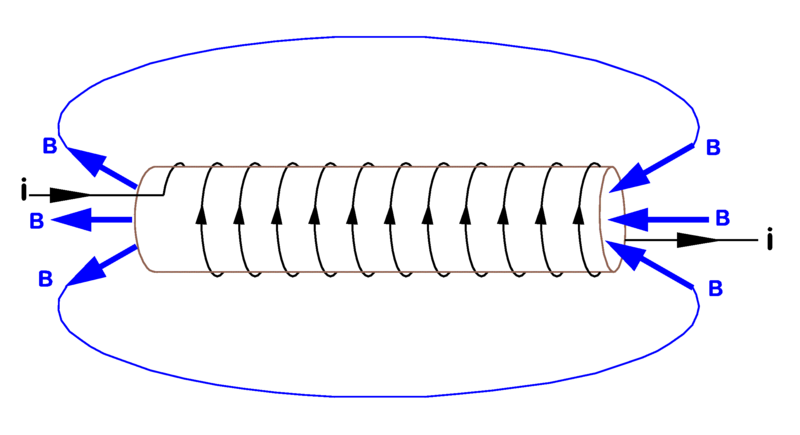 An electromagnet is a solenoid wrapped around an iron core. The magnetic field of the solenoid magnetises the iron core when current is flowing. 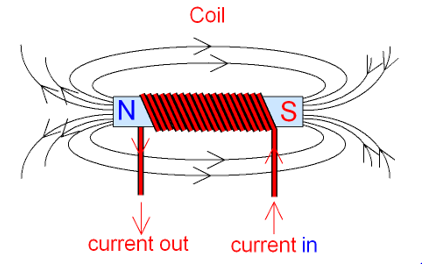 The strength of an electromagnet can be increased by: