Cells are the building blocks of life. When cells become specialised they can carry out a particular function. The process of a cell becoming specialised is called cell differentiation. Cells need to be specialised in order to form multicellular organisms.

Specialised cells come together to form tissues. A tissue is a group of cells that work together towards a specific function. Lots of animals have more than one type of tissue (for example, skin tissue, muscular tissue, glandular tissue).

An organ is a group of tissues that work together towards a particular function. For example, the stomach is an organ which is made out of muscle tissue, epithelial tissue and glandular tissue - all working together to break down food.

An organ system is a group of organs that work together towards a particular function. For example, the digestive system is composed of lots of organs: stomach, liver, glands, small intestine and large intestine.

A living organism is a group of organ systems that work together to form a living creature.

__A living organism is a living creature that abides by the MRS GREN rules. __

Not all living organisms have lungs, but since humans have lungs, it’s important to learn about them! Human cells need oxygen in order to respire.

Respiration is a chemical process in which energy is produced from reacting oxygen and glucose:

The lungs are responsible for getting Oxygen into the body for respiration! 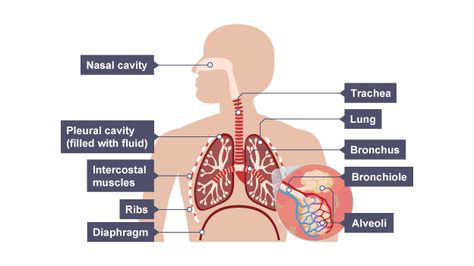 The lungs are in the thorax (top part of your body) and protected by the ribcage. The diaphragm is a large slab of muscle which lies underneath your lungs.

Here is the path air takes from outside of the body to the bloodstream:

The trachea is a long tube connecting your mouth and bronchi. There are rings of cartilage throughout the trachea to stop the airway from closing.

The bronchus (plural, bronchi) is a smaller tube which leads from the trachea into the lung. There are two lungs and a bronchus leads into each one.

Each Bronchus splits into hundreds of smaller tubes, called bronchioles.

Each alveoli is surrounded by at least 1 capillary. A capillary is a tiny blood vessel. 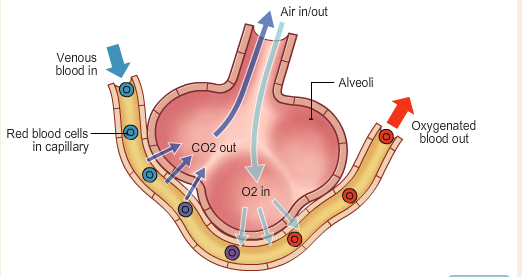 When you breathe in, oxygen rich air enters an alveoli. The oxygen absorbs through the walls of the alveoli and onto a red blood cell within the capillary. In the meantime, the passing unoxygenated blood releases waste into the alveoli, ready for you to breathe it out.

You will need to know the 4 adaptations of the alveoli:

The circulatory system is the transport system within the body which transfers oxygen and food around the body (as well as picking up waste and getting rid of it).

Humans have a double circulatory system. 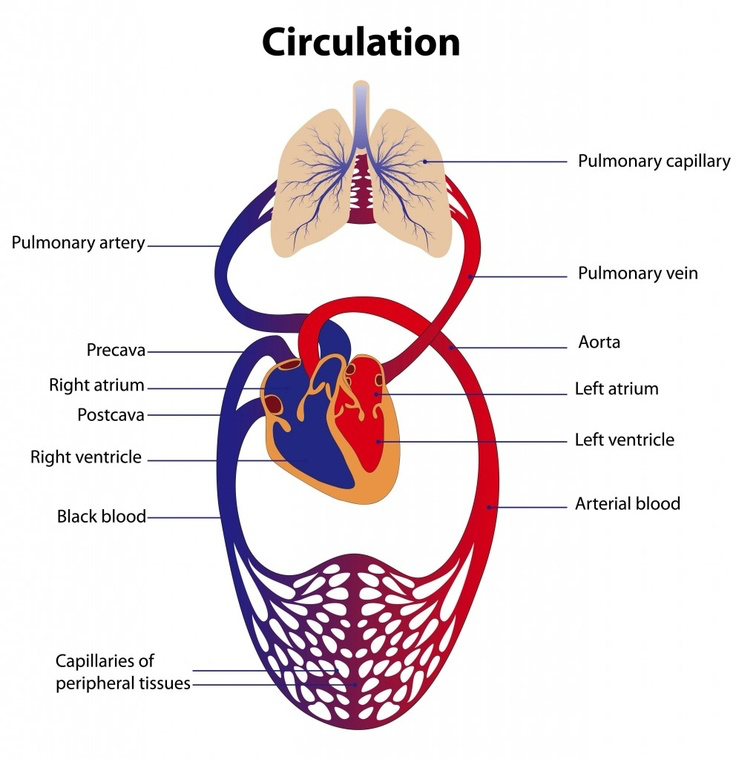 It is called a double circulatory system since there are in effect two circuits of the blood.

The heart is made up of four sections: 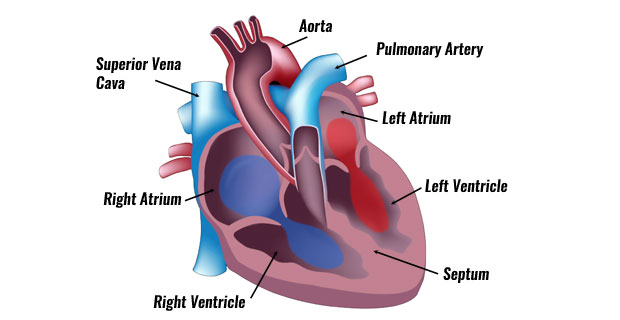 An easy way to remember which section is which is that the atriums are at the top and the ventricles are on the bottom. The left atrium and left ventricle are on the right side of the picture. This is because it is as if you are looking at someone else’s heart in from of you! 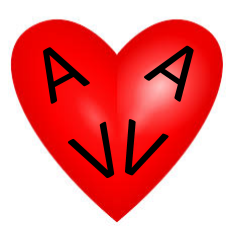 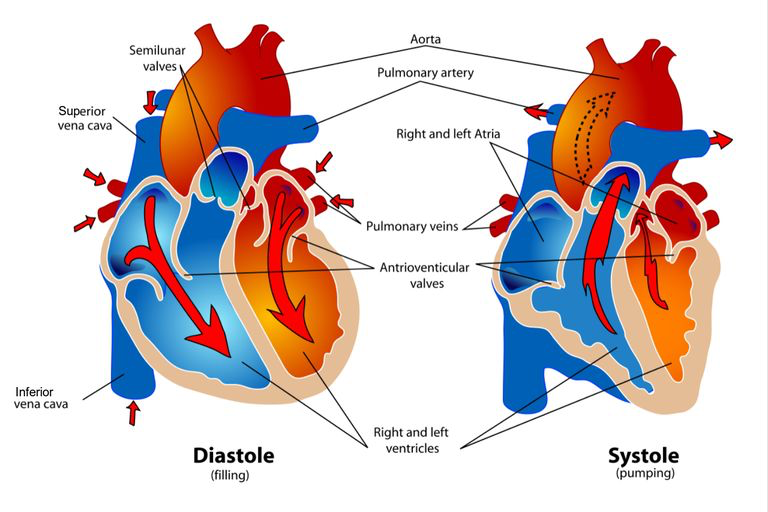 The heart has 4 valves:

Everyone is born with a natural pacemaker. The walls of the right atrium contain cells which release electrical signals through the heart, causing the muscles to contract at the right time!

If someone’s heart has stopped beating properly (or is struggling to beat properly) then an artificial pacemaker can be put in. This is placed under the skin and has an electrical wire going to the heart. 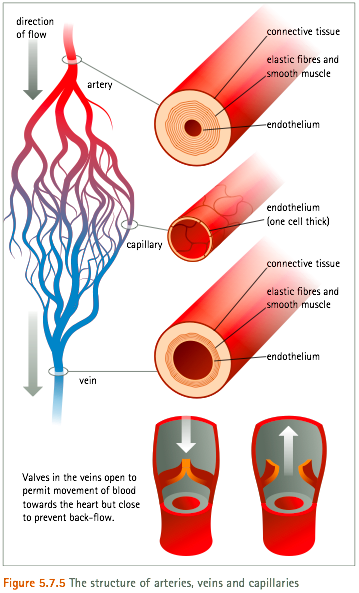 Function: Carry oxygen around the body. 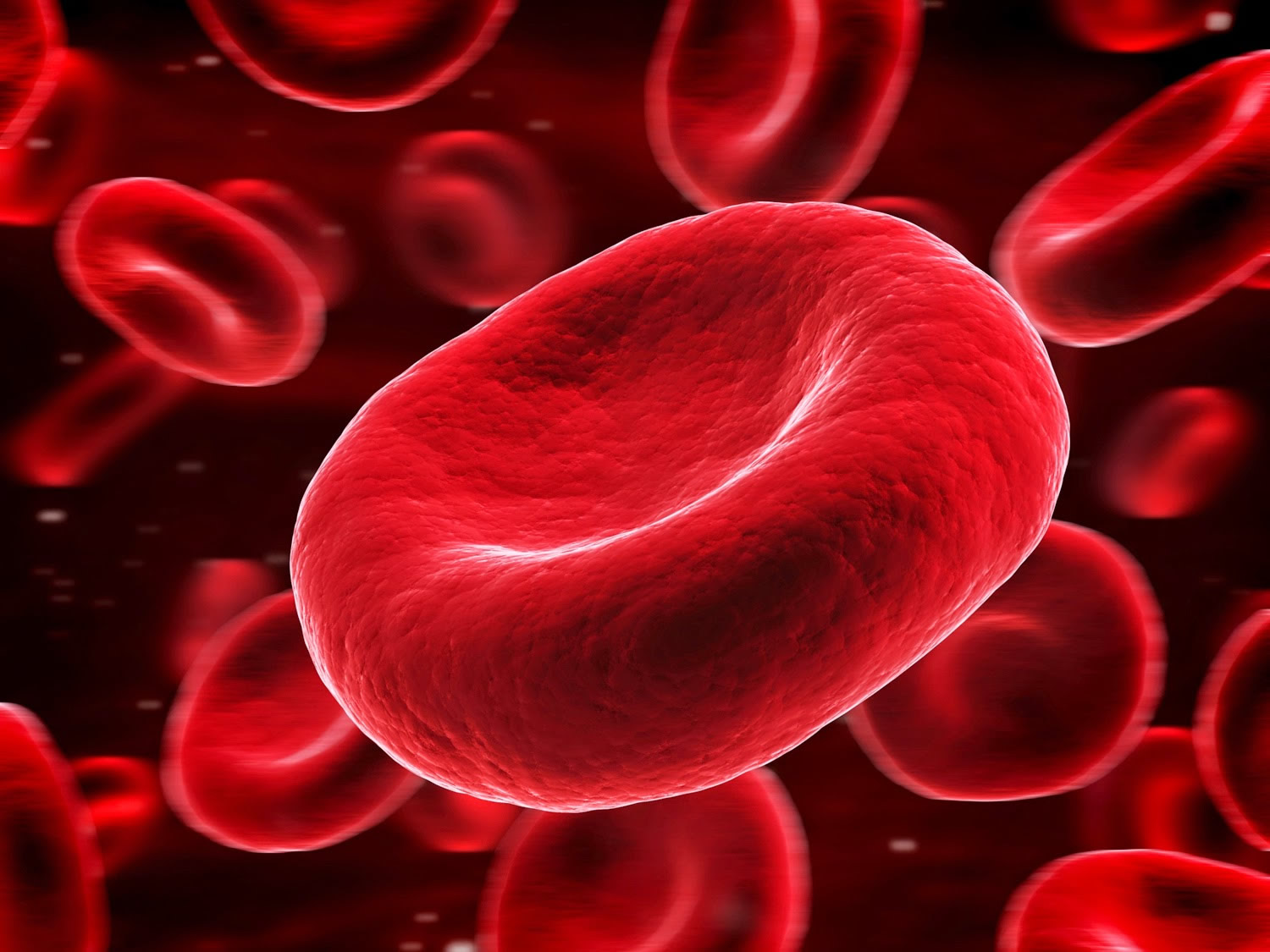 Function: to defend the body against disease causing microorganisms. 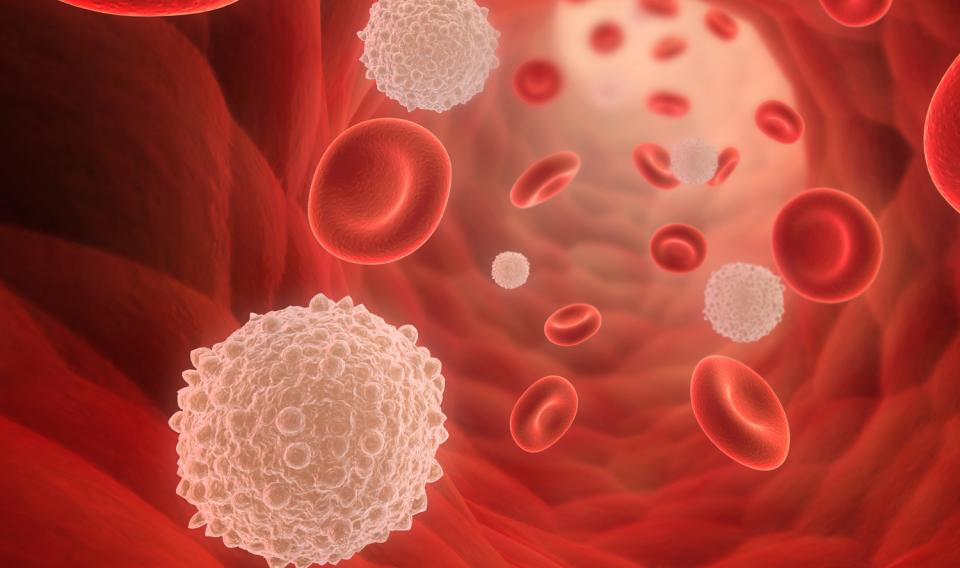 Function: to help blood to clot (like when a scab forms over a wound) in order to stop you from losing too much blood from a wound and to prevent harmful microorganisms from entering the wound. 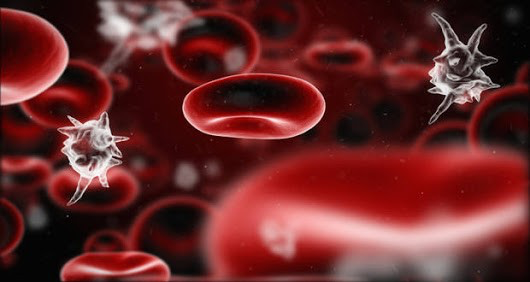 Function: A pale yellow liquid that carries everything in the blood. 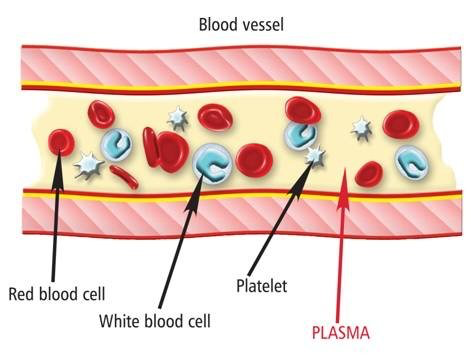