Everyone is slightly different.

This difference is called variation. It happens due to two things:

Variation happens in all species, not just humans!

Genetic variation occurs since the genetic information of an organism is a mixture of the parent DNA (in sexual reproducing organisms). Some things can only be coded for by genetic information, such as eye colour, skin colour, blood group etc…

Genetic variation is any differences between members of the same species that happened because of where they live/what they have done. For example, scars, suntans etc…

Most characteristics are a result of genetic and environmental characteristics. For example: an organism’s maximum height is determined by its genetics. However, the organism’s actual height depends on its environment (how much food it gets, if it lives in a small place or a big place, how much oxygen it gets etc).

Mutations in DNA occur continuously. Most mutations don’t change the protein that is made very often, but if it does, it could change the genotype of that gene. If the genotype is changed, it could change the phenotype of the characteristic that the organism shows! The probability of this happening is always very low, but since mutations are happening continuously, they do happen! If the mutated phenotype proves to be useful to the organism, it will quickly become a common occurrence among that species through natural selection.

Evolution is that theory that states that simple life forms developed, over billions of years, into complex life forms. 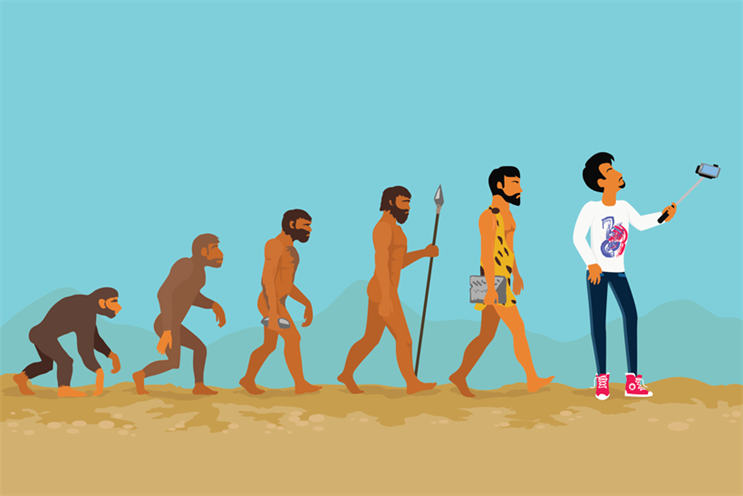 Charles Darwin came up with a theory of evolution, which is widely accepted today.

With Darwin’s theories and the technology we have available today, the theory of evolution through natural selection is widely accepted.

This has all the same concepts of Darwin’s theory of evolution, except now we now know that the variation happens because of mutations within the DNA.

Over time, the phenotypes of a species can change so much that a new species is formed! A species is defined as if it is reproductively isolated (can only successfully reproduce with individuals of their species and produce fertile offspring).

For example, a Liger is a cross between a Lion and a Tiger (Tigons are also a cross between lions and tigers). Ligers and Tigons are incapable of producing offspring! Therefore Lions and Tigers are of different species. Even though they are now different species, Lions and Tigers are thought to have evolved from the Dormaalocyon latouri, which existed millions of years ago. 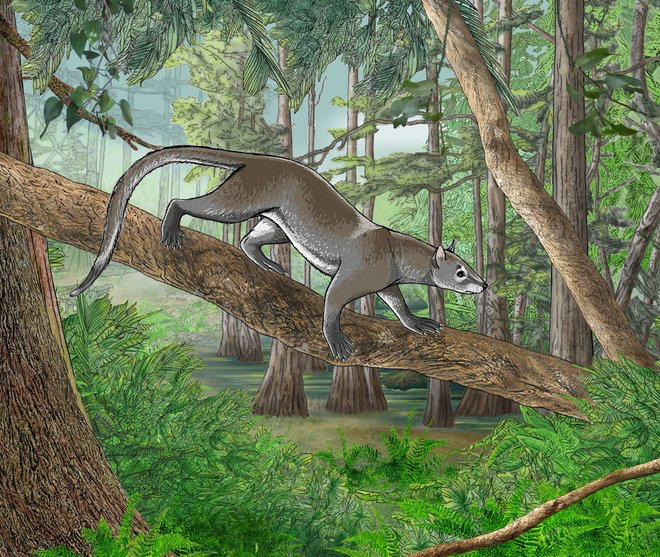 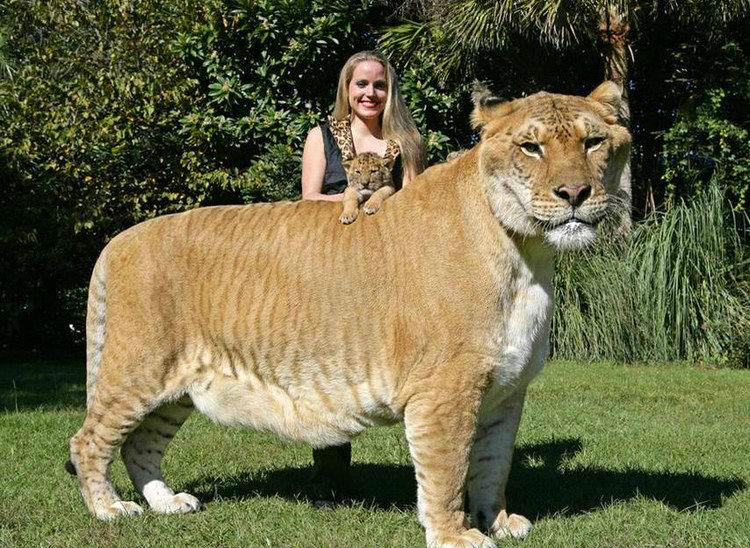 Liger - the offspring of a LION and a TIGER 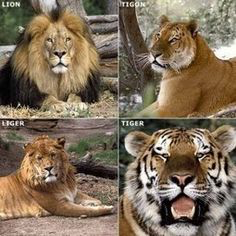 Extinction of a species is when all organisms of that species have died.

Species can become extinct for many different reasons: 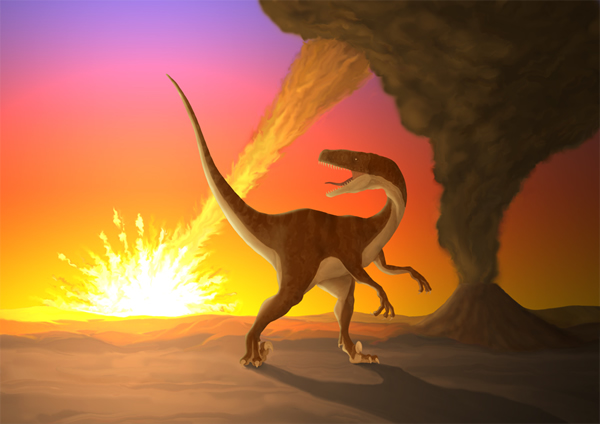