Trophic levels are levels of a food chain. 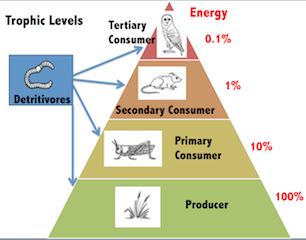 Producers: These are usually plants, they get their energy from the sun. They convert sun energy into biomass.

Secondary consumers: These are the organisms that eat the primary consumers and gain biomass.

Tertiary consumers: These are the organisms that eat the secondary consumers and gain biomass.

Quaternary consumers: These are the organisms that eat the tertiary consumers and gain biomass.

Decomposers: These are things such as bacteria and fungi that feed on waste from other organisms and the remains of dead animals. They do this by secreting enzymes that break down the organic matter. The nutrients then diffuse into the decomposers. This process releases nutrients into the earth, that the producers need in order to grow!

This is due to loss of biomass along the food chains: 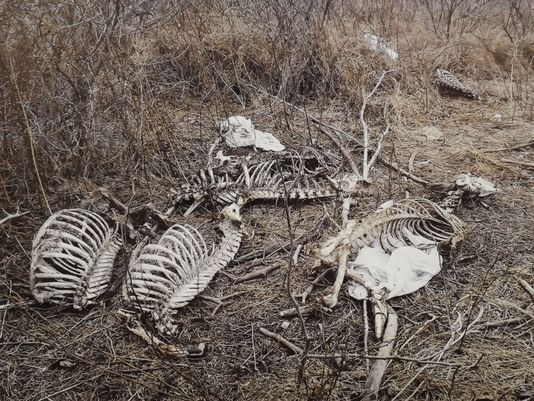 You can work out the efficiency of biomass transfer between trophic levels by using the equation below:

Food security is making sure that we have enough food to feed the whole population.

There are a few things that can reduce food security, the main culprits are:

To tackle this problem, fishing quotas are introduced in some areas. This means that fishermen are only allowed to catch a certain amount of fish. If they catch too much, they have to give some back!

__Net mesh size: __Using different sized nets for different sized fish reduces the amount of fish that are accidentally caught. For example, if fishing for tuna, a large net mesh size will be used so that smaller fish can escape. 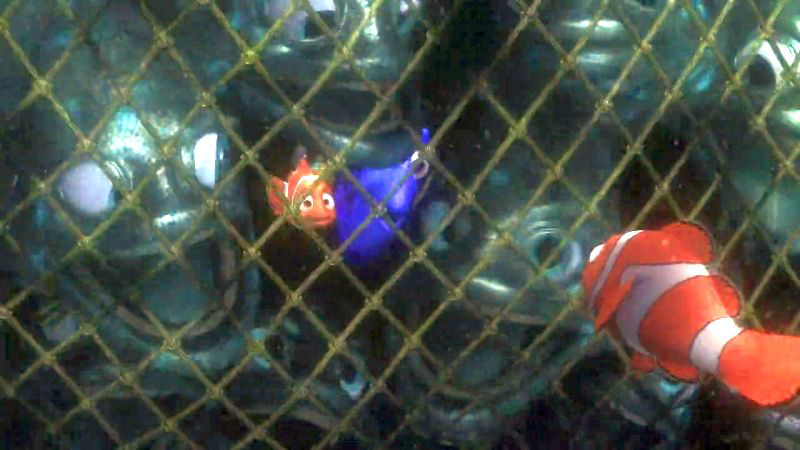 Factory farming is a type of farming which is done on a large scale. 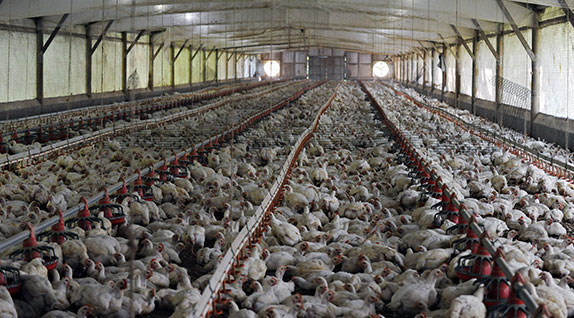 Since the human population is already overgrown and is growing still, the security of food is becoming more and more of a problem. Modern technology can be used to try to tackle this!

Mycoprotein is a type of protein that is taken from funghi. It is a popular alternative to meat substitutes (you’ve probably heard of Quorn products, this is mycoprotein)!

The fungus needs to be supplied with oxygen, ammonia and other materials in order for it to grow. Once ready, the fungus is harvested, purified and dried to make mycoprotein. Other ingredients are then added to make a variety of vegetarian meals.

Modern technology can be used to make bacteria produce human insulin. This is done in the following steps : 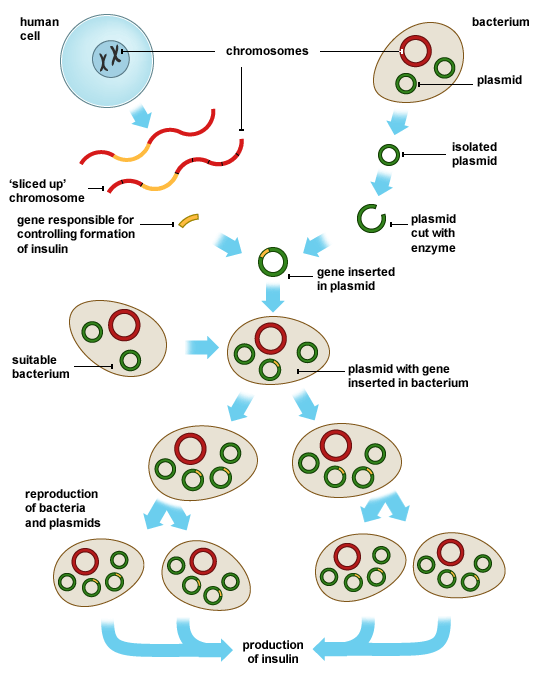