Pathogens can spread through…

You will need to know about: Measles virus, HIV and the tobacco mosaic virus. 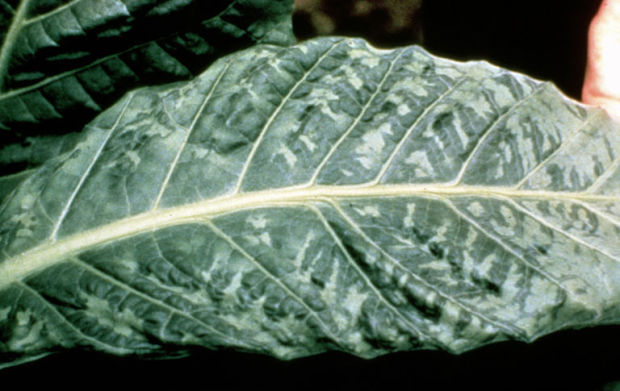 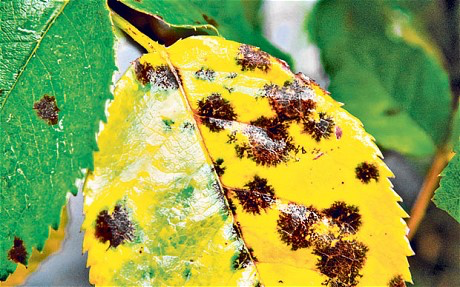 Malaria (infects humans and is carried by mosquitos)

Reducing and Preventing the Spread of Disease

How to reduce or prevent the spread of disease: 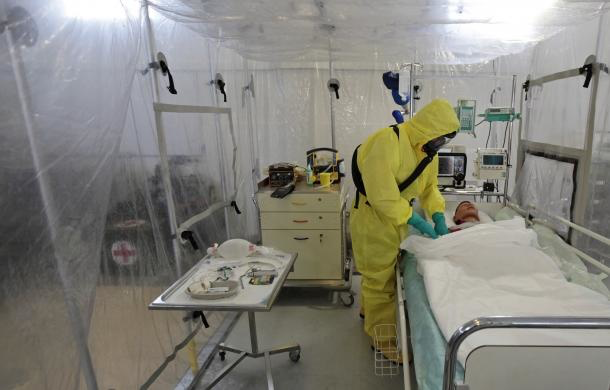 This is an isolation ward for the ebola virus - originally thought to be untreatable.