What a microorganism is.

What an antibiotic is.

Understand how to grow bacteria in the lab and test the effectiveness of antibiotics.

Microorganisms __are just what they sound like - small organisms (small living things). The most common type of microorganism you will come across is __bacteria. An antibiotic is something that either kills bacteria or stops them from growing! You’ve probably been prescribed antibiotics before when you’ve been ill. There are lots of different types of bacteria and lots of different antibiotics.

Scientists can grow bacteria in the lab. Very important drugs (like penicillin) were discovered this way. You will need to know how to __culture __(grow) microorganisms in the lab and test antibacterials on them! 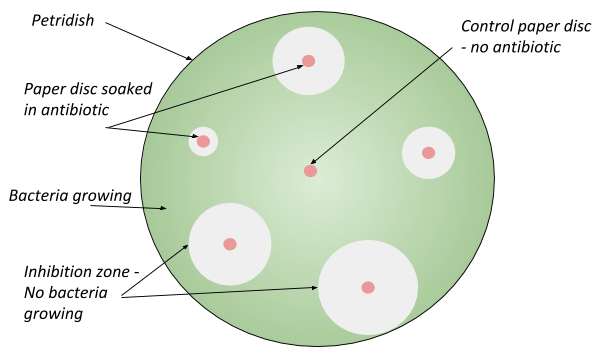 (Steps 1 and 2 are usually done for you by the lab technician/teacher).

The more effective thew antibiotic, the larger the inhibition zone around the paper.

How to perform an uncontaminated culture.

To stop your culture from getting contaminated (pathogens growing when you don’t want them to), you’ll need to do the following: 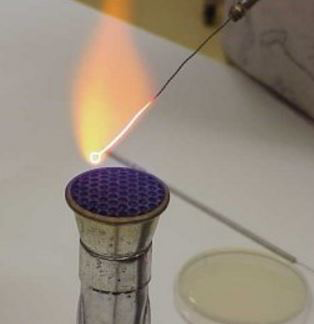 To do this you’ll need to: 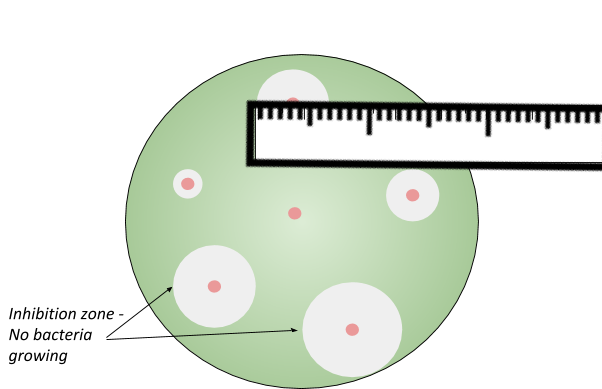 You can also use this technique to measure the area of colonies. A colony is just a build up of bacteria (like when you leave an old mug out and it goes moldy!)

What stem cells are.

The difference between the two types of stem cells.

What are stem cells?

There are two types of stem cells:

Adult stem cells - Adults also have stem cells, but they are only found in a few places, like bone marrow. These are still useful but not nearly as useful as embroyic stem cells, since adult stem cells can only turn into some kinds of specialised cells, like__ red blood cells__.

You will need to be able to:

Debate the pros and cons of embryonic stem cell research.

Embryonic stem cells are very useful in medicine, since scientists can ‘trick’ the cells into differentiating into lots of different types of cells. They can also be made to have the same genetic information as the patient, using therapeutic cloning. In doing this, it ensures that the new cells won’t be rejected by the patients body!

Although embryonic stem cell research is proven to be a very useful scientific method and has saved many lives, the stem cells need to be taken from a living embryo. 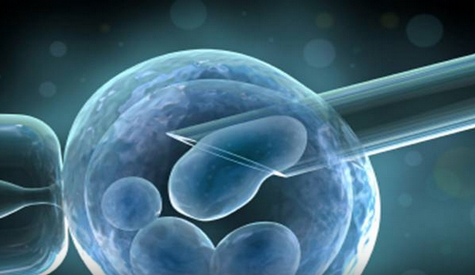