The body can fight or protect against disease in a lot of ways.

All invading pathogens have unique proteins on their surface, called antigens. When your white blood cells come across an antigen that it doesn’t recognise, they’ll start to produce a protein that fits onto the antigen, called an antibody. This antibody needs to have a shape that is complementary to the shape of the antigen (like a key and lock).

__The antibodies do three main things: __

When you get infected, it takes your white blood cells a little bit of time to work out how to destroy the pathogens. By that time, you could be very ill (or dead!). Vaccinations stop this from happening!

A vaccine is a sample of a dead of weakened pathogen. The body deals with this pathogen the same way it normally would, by finding the right antibody and replicating lots of cells with the ability to produce this antibody. But, since the pathogen is already dead (or very weak), it won’t harm you!

If you are exposed to the same type of pathogen later on in life, your white blood cells already know what antibody to produce and get started straight away! This means that the pathogen is stopped before it can cause any harm. You are said to be immune to the pathogen.

Pros and cons of vaccination:

The two types of drugs that you need to know about are:

__Painkillers __- they don’t fight the disease but just help to reduce the symptoms (for example, reducing pain from a headache).

Antibiotics DO NOT destroy viruses since viruses invade your cells.

Antibiotics should not be used too much since the more exposure the bacteria has to the antibiotic, the more likely the bacteria is to mutate (then we have to make a different antibiotic to treat that!)

Bacteria is constantly mutating. Everytime that someone takes an antibiotic, there is a small chance that the bacteria had mutated in a way that makes it resistance to (not affected by) the antibiotic. If this happens, then the mutated resistant bacteria can spread and infect lots of people who are not immune to it! We then need to go back and create a new antibiotic!

This is why it’s important to not over prescribe antibiotics - so you wouldn’t get them for a sore throat. But it is very important to take all antibiotics that you are given, even if you feel better. You need to make sure that all of the bacteria have been killed, otherwise the few that were left can replicate and make you ill again!

We also don’t want to over prescribe drugs due to superbugs. Superbugs are certain types of bacteria that are highly resistant to antibiotics. They thrive in very clean conditions (such as hospitals) since all other types of bacteria have been killed. If the super bug has no competition for food and space, it can spread very quickly and easily infect people!

The Origin of drugs

Plants produce chemicals to protect themselves against pests and pathogens. When drugs were first used, they were just a combination of plant extracts.

Some drugs were created by extracting them from microorganisms.

Now, a lot of drugs are synthesised in the lab, but the process may still begin by extracting a chemical from a plant or microorganism.

New drugs are being developed all the time. But before they are released to the general public, we need to make sure that they are actually safe for humans. This is done in four steps:

Placebos are used in clinical trials (as long as the drug). A placebo is a tablet that looks like the drug but actually doesn’t contain the drug at all. This is so that the doctors can test whether it’s actually the drug that’s working or something else.

Does the patient know whether they are getting the placebo or the drug?

Does the doctor know whether they are getting the placebo or the drug?

The importance of drug testing

It is VERY important to test drugs properly. Otherwise there can be severe and unexpected side effects. You need to know about the example of thalidomide.

Thalidomide was given as a sleeping pill, the drug was properly tested and everything was fine. However, in the 1950’s, it was found that it was also very good at relieving the pain of morning sickness in pregnant women. The drug was not properly tested for this use and had severe side effects for the unborn babies.

The drug could pass through the placenta and to the fetus. The drug caused abnormal limb development, causing many of the children to be born with severe physical disabilities (in some cases, no limbs at all).

The drug was banned and the testing for drugs became more thorough and regulated.

People usually refer to people who were affected by this as ‘thalidomide babies’. 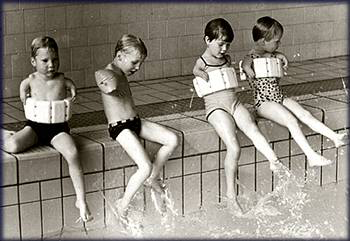 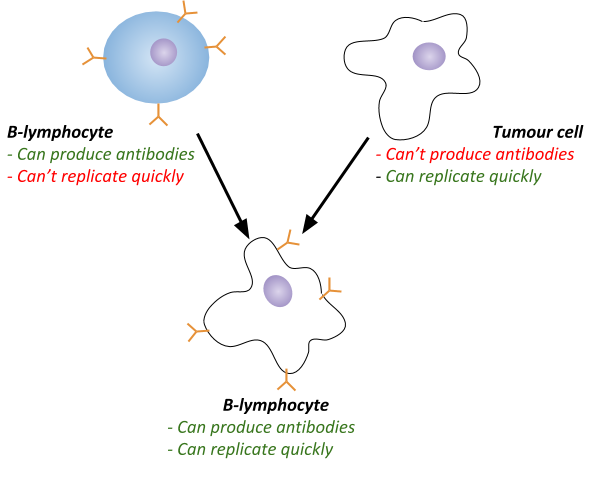 Antibodies are produced by one type of white blood cell, called a B-lymphocyte. Antibodies are very useful since we can target specific cells by using the right sort of antibody (see the next section for more detail), so scientists have found a way to produce a lot of antibodies in a short amount of time. 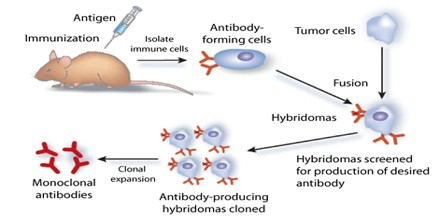 Monoclonal antibodies are used in pregnancy tests (among many other things). You will need to know how they work in a pregnancy test!

Pregnant women urine contains the HCG hormone. Pregnancy tests use monoclonal antibodies that specifically bind to this hormone; these are called HCG antibodies.

What does a pregnancy test look like before use

Pregnancy tests are usually a strip of material enclosed in some plastic. The plastic has two ‘windows’, the test window and the control window. The top of the material is exposed - this is the bit for the wee!

The section of material at the test window has HCG antibodies that are stuck down and can’t move. These are NOT combined to a blue pigment. 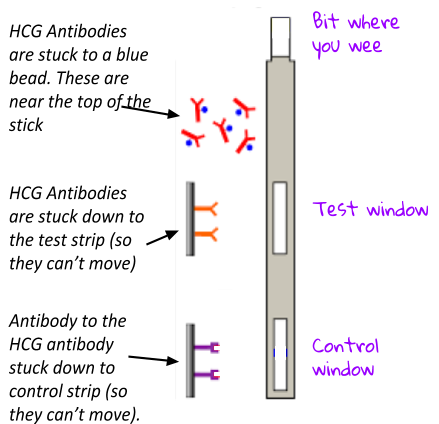 What happens when a pregnancy test is used

Note: Make sure that you look at the picture and the explanation. It sounds very complicated until you have looked at both together.

If there is no blue strip at the control window, the test is faulty.

Monoclonal antibodies can be used for a wide variety of things, for example: 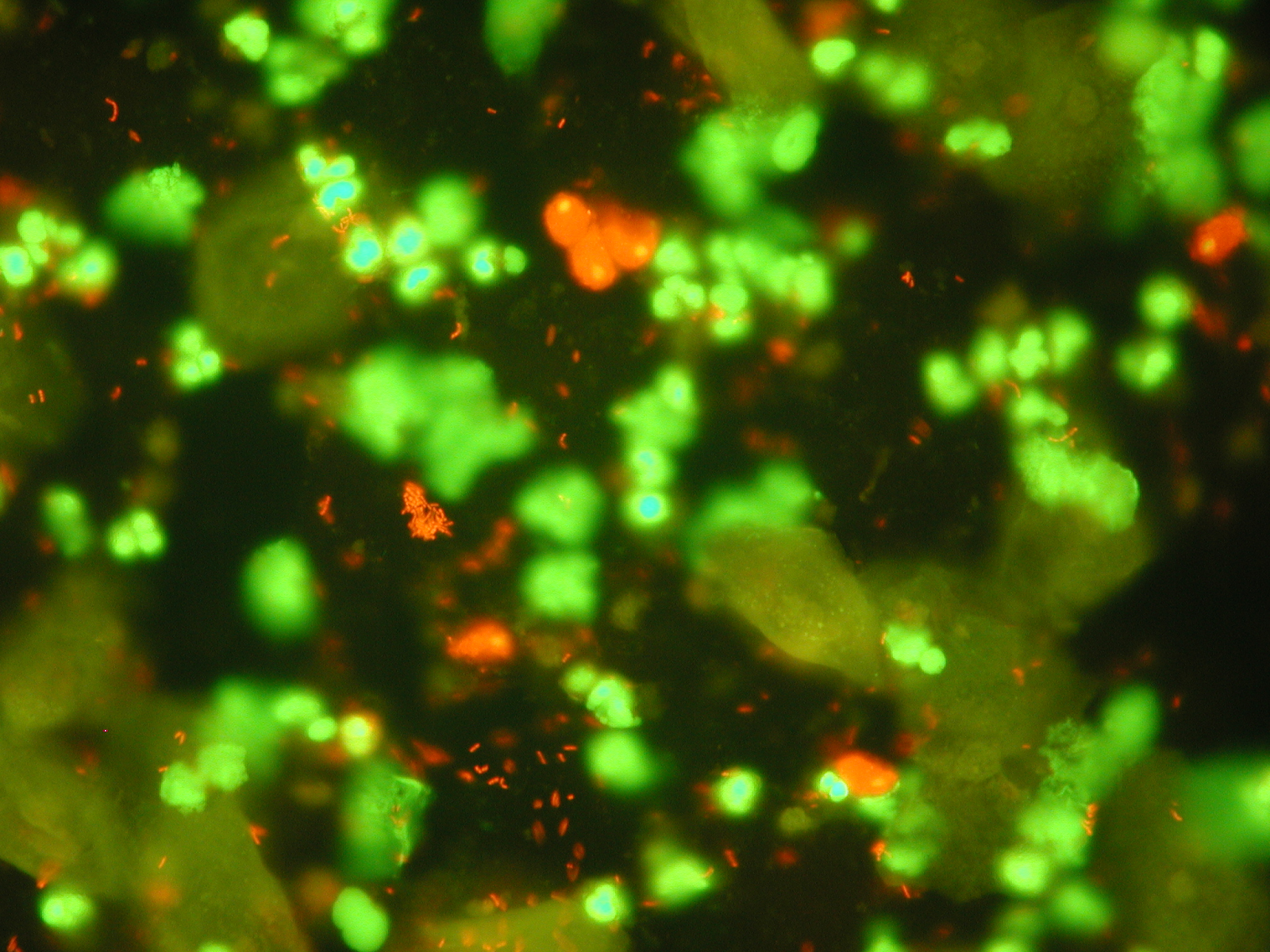 There are 2 main types of diseases that plants get:

Plants can also be infested with pests, such as insects that eat their leaves!

Plants have three main types of defences. You will need to know the difference between the three and examples of each. Plants don’t necessarily have all of these defences, but they usually at least have a few.. 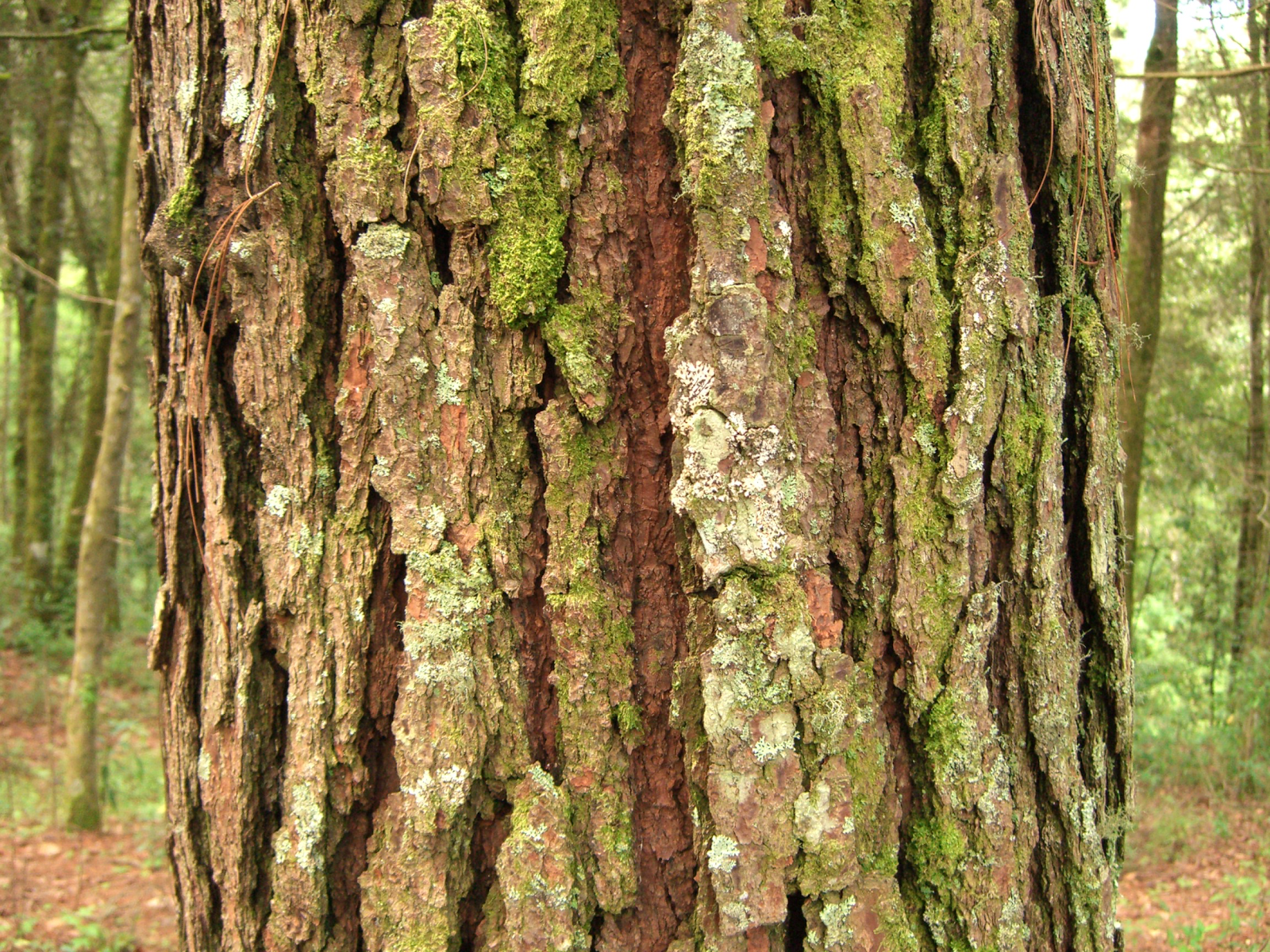 __Produce poisons __- to stop animals from eating them (for example, nettles). 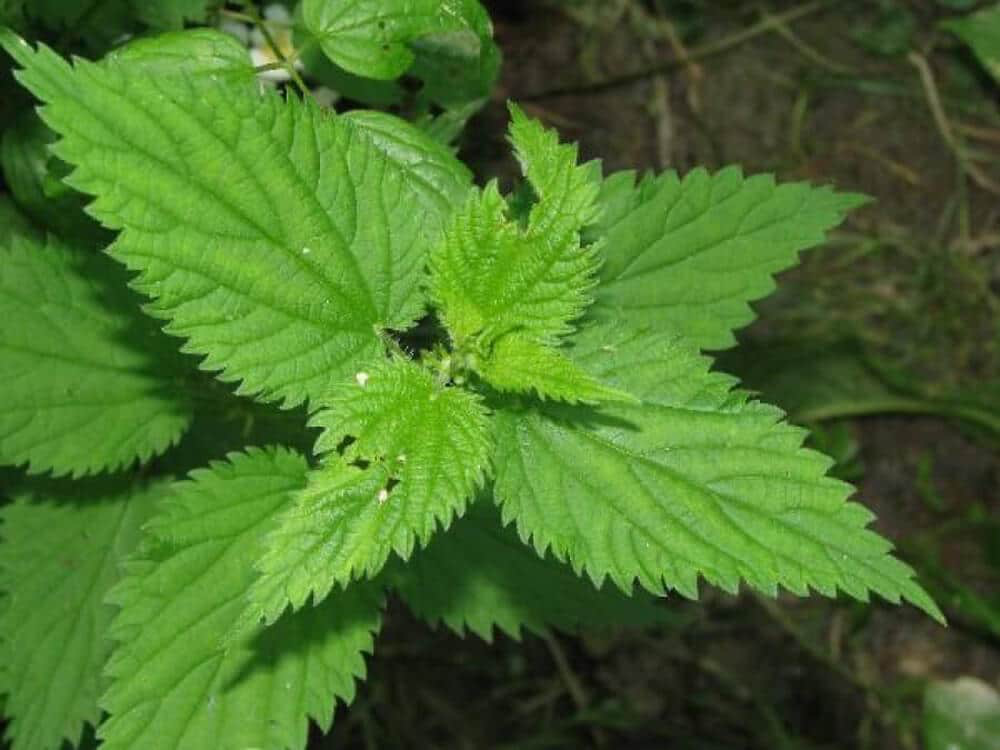 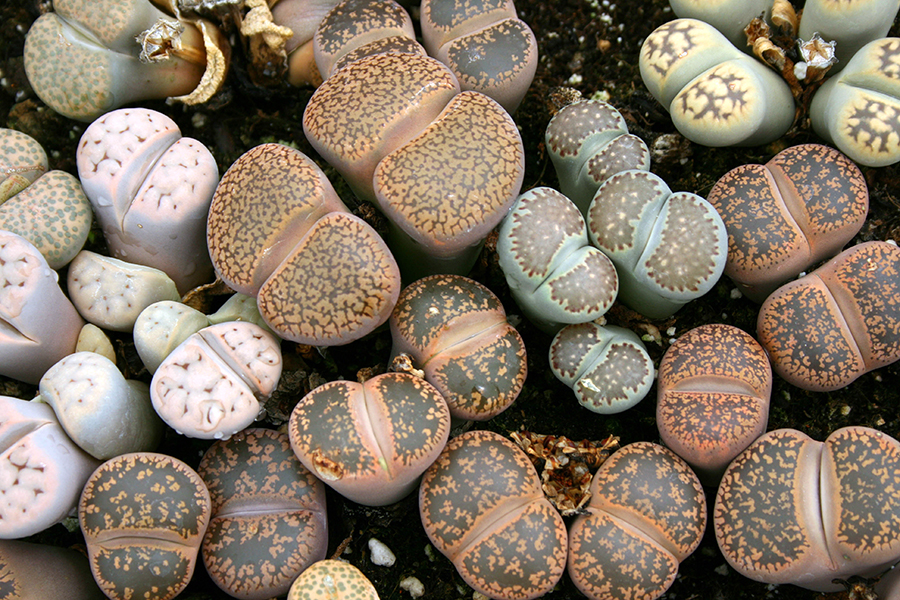 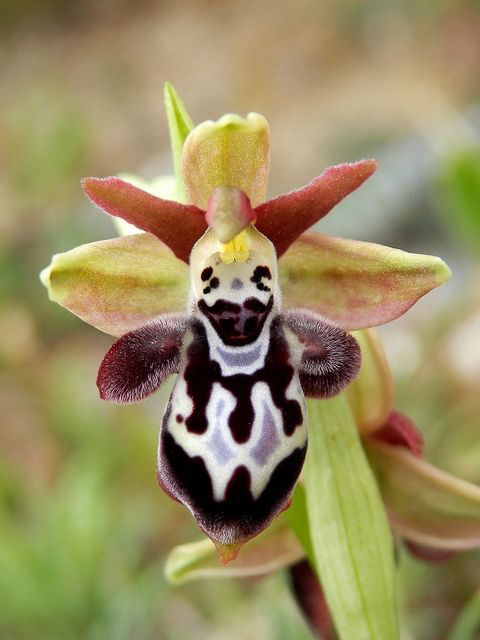