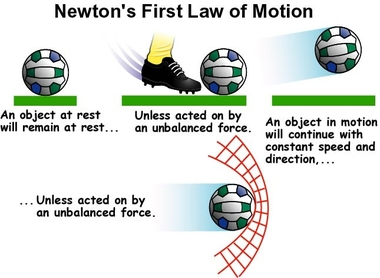 In essence, the object will continue to do what it was doing until something new happens to it.

Formally it is: “An object will remain at a constant velocity until a new force acts up it”

Inertia is a measure of how much an object will stay in its current state. This means that if it requires more energy or force to move an object, then the object has more inertia.

In general terms, the heavier an object is the greater its inertia. 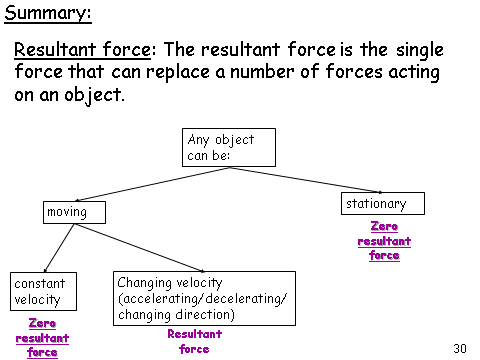 Which of the following objects has more inertia; a lorry or a bicycle?
Lorry