What is a polymer

_A polymer is lots of long covalent molecules that are made up of repeating units. _

This is a hydrocarbon, with a repeating CH2 unit. Polymers are very useful in everyday life (for making things like plastic) so that is why you’ll need to know a bit about them.

How to display polymers

Usually, polymers are a lot longer than the one above, with 100’s of repeating units.

Instead of writing out the whole displayed formula (which would take hours), we can write it in this way:

Where n is the number of times the unit repeats (for the polymer above one above, n would be 7:

The name of the polymer depends on what molecules made up the polymer.

For example: lots of ethene molecules come together to form poly(ethene): 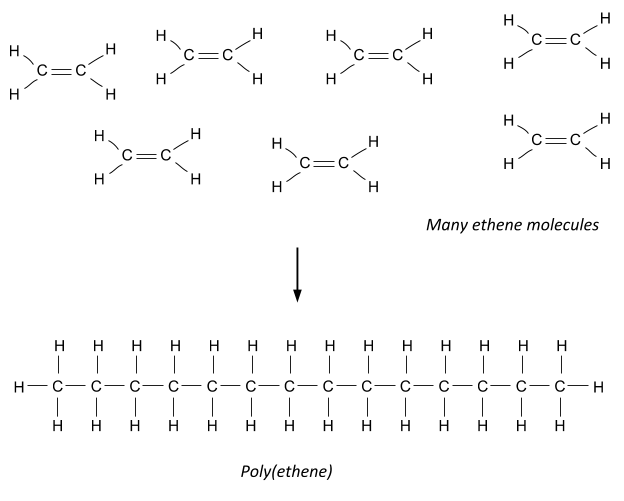 Poly(name of molecule that made it up)

Melting and Boiling point of polymers

Since polymers are large molecules, they have high melting and boiling points. The longer the chain, the higher the melting/boiling point! This is because there are more intermolecular forces to overcome between long chains than there are between short chains.

Know what giant covalent substances are .

Know why the boiling points are so high for giant covalent substances.

Giant covalent substances are substances that have ALL of the atoms bonded by covalent bonds. For example, if you had a lump of diamond in your hand, that is just one big molecule! (This is why diamond is so precious).

Know the names, structures and properties of the four main allotropes of carbon.

An allotrope is just different forms of the same element is the same state (i.e they’re all solid).

There are 4 allotropes of carbon that you’ll need to know about:

Diamond has a VERY high melting and boiling point since there are strong covalent bonds throughout the whole structure.

2. Graphite - layers of strongly covalent structures attracted to each other though weak intermolecular forces. 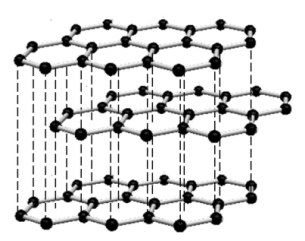 3. Graphene - this is basically just one layer of graphene. 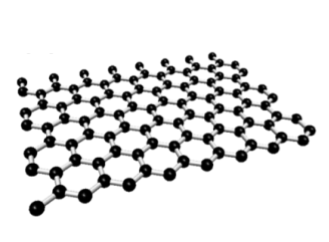 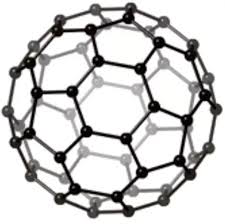 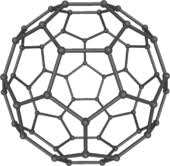