Know what is meant by potable water.

Fresh water still needs to be treated before it is safe to drink (potable).

To do this the following steps need to be taken:

In very hot countries, sea water needs to be treated in order to be potable. This is done either by distillation or using membranes and reverse osmosis. 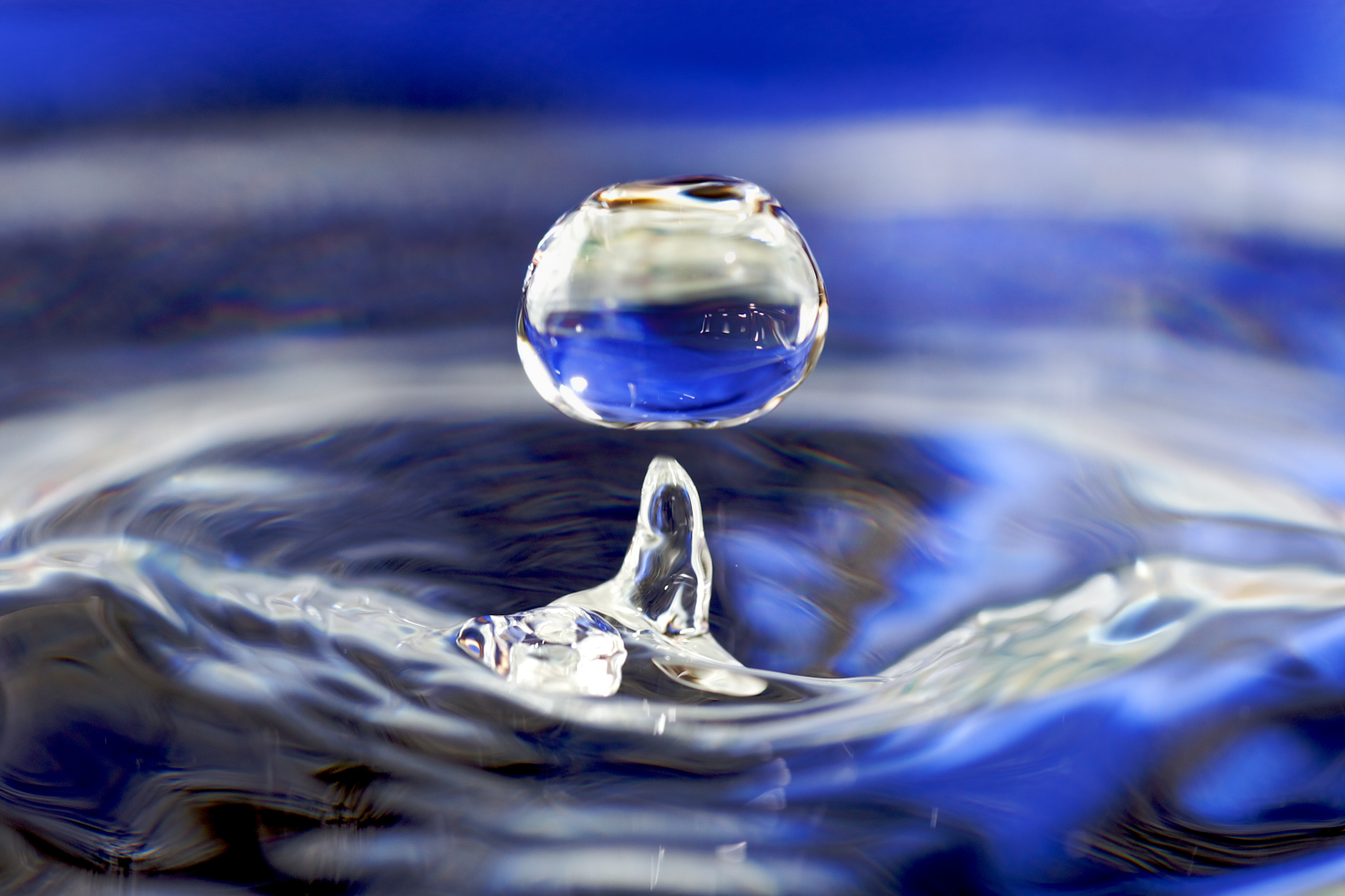 Know how to test water for potability.

Water first needs to be tested before it is drank, in order to see if it is safe.

Know what is meant by ‘waste water’.

Know how to treat waste water to make it potable again.

Waste water is water that has been used (for example when you run the tap) already and needs to be treated in order to be reused.

Aerobic digestion - The effluent is removed from the tank and we pump oxygen through the effluent. This encourages aerobic bacteria to break down organic material in the effluent.

This process is used in some countries but not in the UK. Some people believe that we should switch to this technique of reusing water, since it requires less energy (which means less fuel being used). However, people don’t like the idea of drinking water that used to be waste. 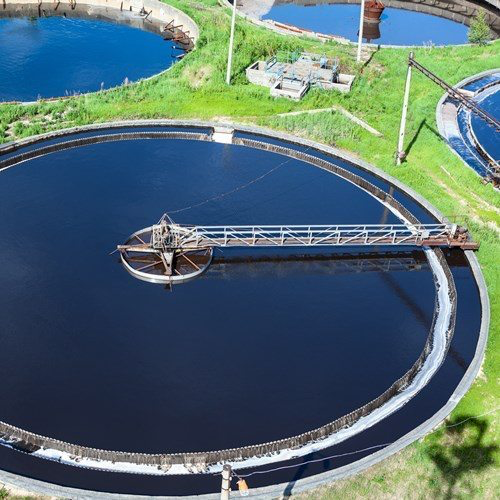