In economics the term private good refers to a good (or service) that can be efficiently provided by the market mechanism. Private goods have two important characteristics that make it possible for a market to operate:

__Excludable: __This means that people can only obtain the good if they pay for it. If you want to consume a chocolate bar, you have to go and buy one. Non payers go without. This makes it possible for producers to sell into the market; there are willing buyers. 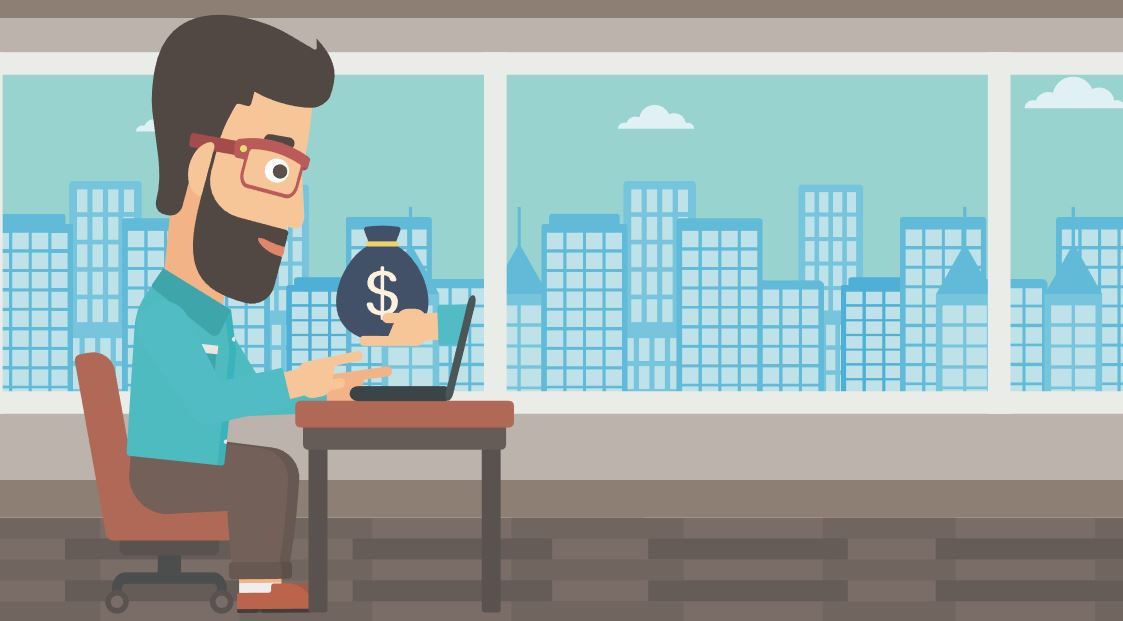 __Rivalrous: __This means that when a good is consumed, it diminishes the amount available for others; we can’t both eat the same chocolate bar. This gives an incentive to consumers to choose to pay for the good, so that more is produced to satisfy demand.

A __public good __is an important example of market failure. It is a good that will be under provided, or not provided at all through the market mechanism, because it does __NOT __have these two characteristics.

A public good is usually (but not always) under-provided in a free market because it is rational for people to choose not to pay. The non-payer will still benefit if the good is provided, this is called the free rider problem. This means that it is not possible to prevent anyone from enjoying a good, once it has been provided. Therefore there is no incentive for people to pay for the good because they can consume it without paying for it. If no-one is willing to pay for it there will be no provision of the good.

This is an example of a missing market: it is not possible to create a market even though there is a demand and a need for the good in question.

Street lighting, national defence, law & order (police, courts and prisons) are all examples of public goods, as well as flood defences and light houses that have already been mentioned. They are all services we want provided, but we are likely to choose not to pay for them if given the choice, as our individual contribution will be negligible, and so make no difference, and we will fear that others will choose to be free riders.

What is the solution to the Free Rider Problem?

In most cases the government can ensure the provision of public goods by forcing people to pay through their taxes. But note that this does not necessarily mean that the government has to provide the service directly itself. For instance, private firms like G4S are now contracted to run many of our prisons. The firms are paid by the government out of tax revenues.

But sometimes it may be possible for public goods to be provided without government forcing people to pay through taxes. Voluntary donations might be used, for example to pay for Christmas lights in town centres or public works of art such as statues in parks. Behavioural economics suggests that people are sometimes motivated by things other than their own self interest; they may have a sense of civic pride in their surroundings or act out of altruism, for instance.

These are goods which are excludable (non-payers can be prevented from access) but are non-rivalrous. The internet and mobile phone networks are good examples (more subscribers can be accommodated on the networks with little or no additional cost to the providers, or reduction in service to other customers). Quasi-public goods can be (and are) provided by the market mechanism, but are likely to be under-provided, since the marginal social benefit of providing the service to additional consumers, who are unwilling or unable to pay the charges, exceeds the marginal social cost. This is a partial market failure that could be corrected with a subsidy.