Also known as the net trade balance is the difference in value between a country’s exports of goods and services and its imports: Net Exports = Exports – Imports.

It includes exports of goods and services. It is an important component of AD. Exports make up around a quarter of AD. 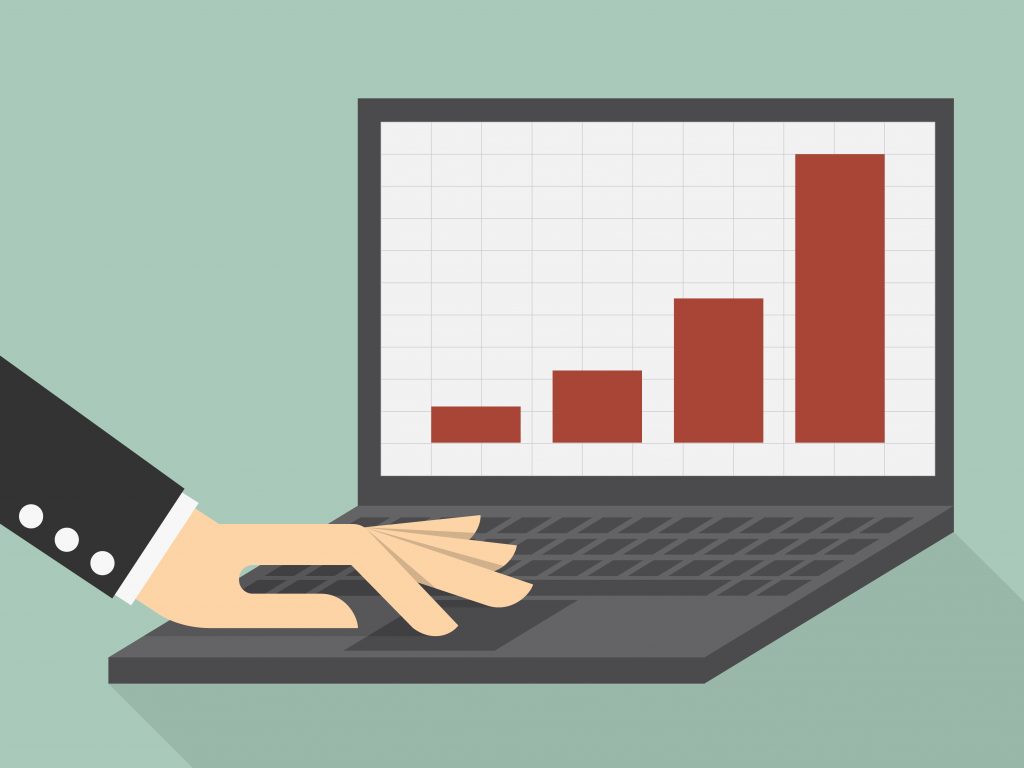 The demand abroad for British exports, and the demand in Britain for imports depends on a number of factors: