__Market failure __occurs whenever the free market mechanism results in an inefficient allocation of resources. This means that the economic benefits of the production of goods and services are not being maximised. The market mechanism is sending inaccurate or inappropriate signals as to how resources should be used.

An inefficient allocation of resources can come about as a result of either, or both of the following: 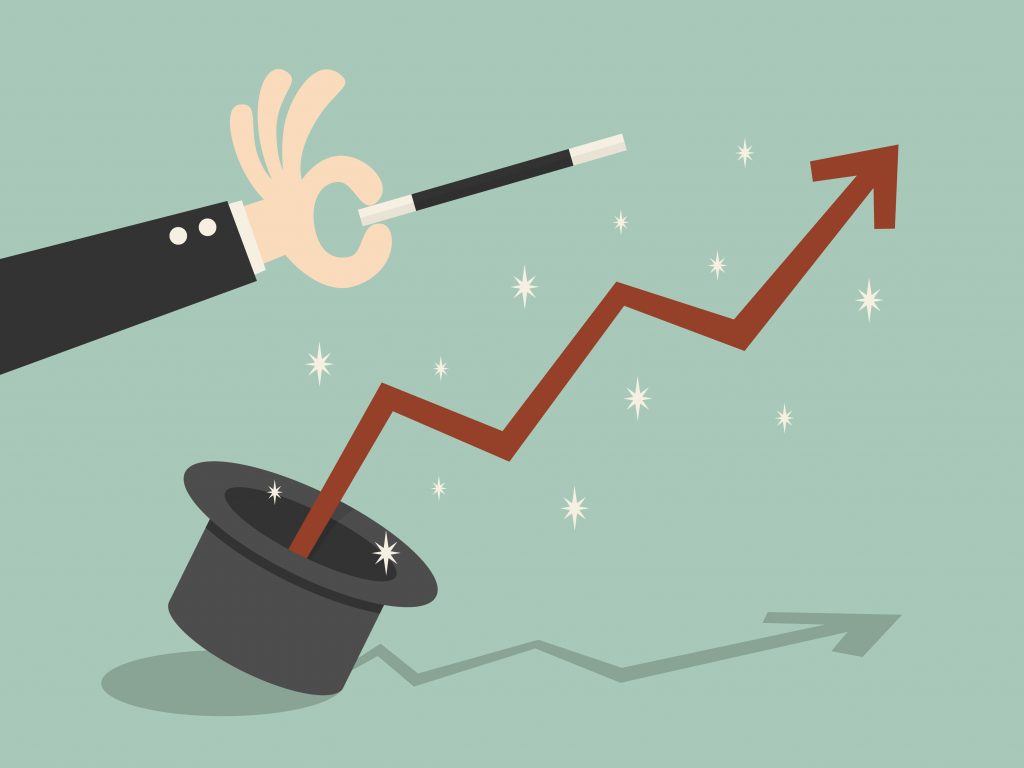 _Externalities __refer to the costs or benefits of economic activity that affect third parties, or society as a whole rather than the producers or consumers of the good in question. _Externalities result in allocative inefficiency, and are a major cause of market failure.

For instance, a firm that disposes of hazardous waste by dumping it free of charge in a river, imposes costs on others, for instance a fish farm downstream. These costs are not reflected in the price charged by the polluting firm to its customers, so the good is being over-produced.

Externalities generally result in a partial market failure. This means that the good in question can be provided by the market mechanism, but it is either over-produced or under-produced.

A missing market __occurs when the market mechanism cannot provide at all a good or a service that is wanted. In this case there is complete market failure __(no provision at all).

The best example of this is found in the case of a __public good, __such as national defence. A public good is consumed collectively by society as a whole, rather than by individuals, and once it is provided, everyone benefits, regardless of whether they have paid towards the cost of providing it. It is not therefore possible to construct a market in which people can choose to buy a certain amount; we can’t measure individual consumption of defence, and we can’t deny its benefits to those who choose not to pay.

For a market to work efficiently, producers and consumers need accurate and complete information about the prices being charged by other firms and the quality of the goods on sale. This is often not the case. When you go shopping, how confident are you that you have bought the items at the lowest price available? Sometimes it is very difficult to discover the best price available, although online shopping makes this much easier.

A more intractable information problem is to do with quality of goods rather than price. Consumers are often at a disadvantage compared to producers. In private medicine for instance, it may be very easy for doctors to prescribe expensive treatment which is either not needed at all, or no more effective than cheaper alternatives. Economists call this the problem of asymmetric information, where one party to the transaction (usually the seller) has much better knowledge of the product than the other party.

As a result of information problems, some goods (expensive and shoddy) may be produced instead of cheaper, better alternatives. The former are being over-produced and the latter under-produced.