Supply-side policies fall into two categories. Market-based __policies appeal to free market economists, who believe that economic success depends on reducing the role of the state and allowing markets to work as freely as possible. __Interventionist policies are those that require government action to correct for market failure. These policies appeal to economists who do not believe that free markets always produce a better outcome.

Ending the poverty trap_ – _Some low skilled workers may lack an incentive to take low paid jobs and may prefer to stay on benefits. This is because they may be little, or no better off in work,because of the combination of tax on their earnings and the withdrawal of benefits. Also, they may face costs, such as travel to work and childcare that they don’t pay when not working. This problem can be addressed by changes to the tax and benefits system:

Education reforms_ – _The skill levels of the workforce can be improved by investment in education and training. In recent years the UK government has introduced changes to the curriculum to focus more on ‘core’ subjects like Maths, English and Science. It has also expanded higher education so more young people go to university. The government has also introduced the Apprenticeship Levy, which is a tax on larger companies to pay for vocational training.

Investment in infrastructure_ – _Governments can improve essential infrastructure, such as roads, rail, high speed broadband either by carrying out the works themselves or in partnership with the private sector. A good example is the proposed HS2 rail project which will provide a high sped rail link between London,Birmingham, Manchester and Leeds. Infrastructure can be a critical factor in the productivity of an economy. Congested roads, for instance mean that moving goods and people takes longer and costs more. 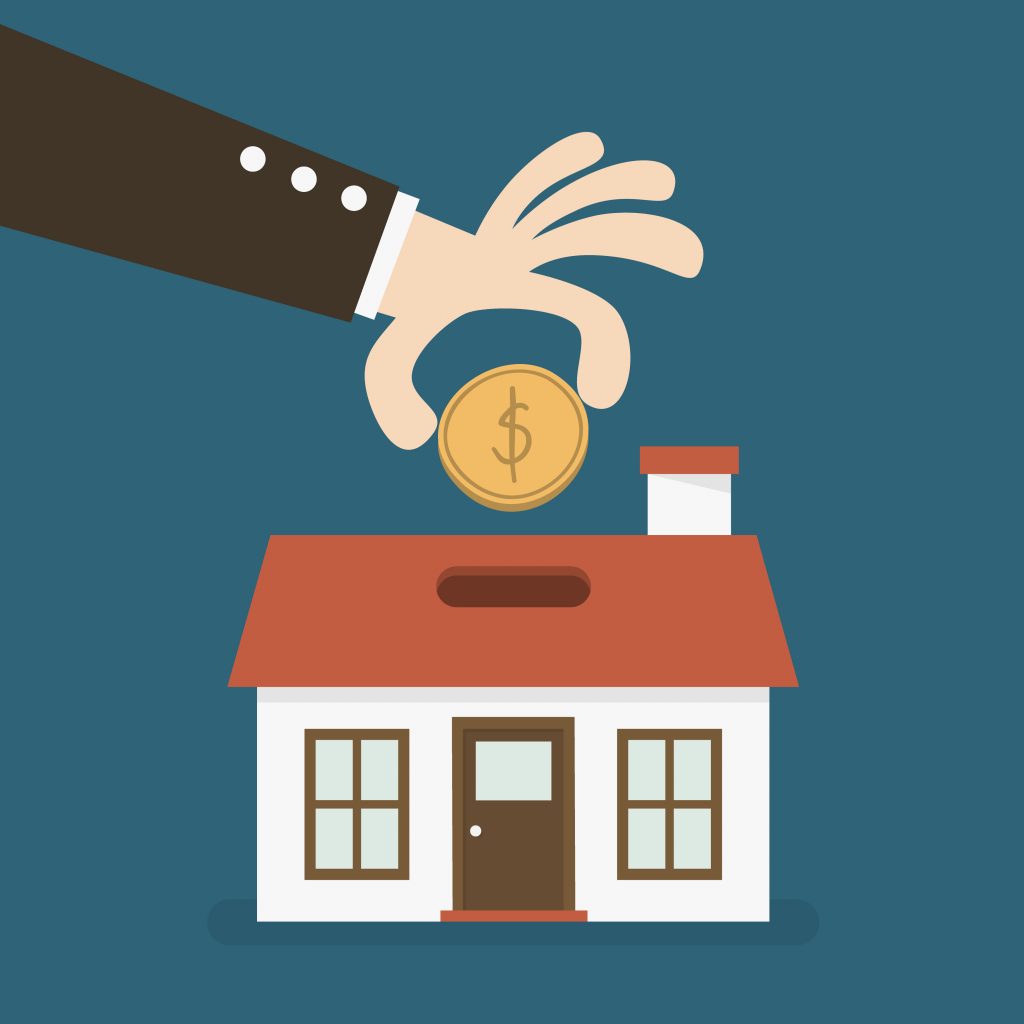 Privatisation and contracting out public services_ – _Since the 1980s many businesses and industries that were owned and run by the state have been sold off to the private sector. These include the gas, electricity, water supply industries and railways. Major companies such as British Airways, Rolls Royce, BT, Land Rover/Jaguar have also been sold off. Privatisation rests on the belief that the profit motive encourages more efficient use of resources. Critics argue that it often results in excessive profits at the expense of the public, particularly when the service is an essential one (i.e. gas, electricity or water).

Contracting out is the process of awarding contracts to private companies to run public services. For instance many of our prisons are now run by G4S, a private company. Most of our rubbish is now collected by private firms such as SERCO. The government puts the contracts out to competitive tender, inviting firms to bid for the contracts. The argument is that this saves the taxpayer money as competition between firms for the contracts keeps the bid prices down. Critics ague that biding firms often sacrifice quality of service to the public in order to keep their costs down, so they can make a profit.

De-regulation and competition policy_ – _De-regulation means reducing entry barriers into a market, making it easier for new firms to compete with existing ones. For example, Uber can now compete with the traditional black cabs in towns and cities. Previously only black cab drivers were licensed to pick up passengers on the street (other taxis had to be pre-booked).

De-regulation is criticised for encouraging ‘cherry picking’. New entrants choose only the most profitable areas. For instance, a new bus service may be provided on a busy and profitable route, but not in rural areas where there are few passengers. By driving down fares and profits on busy routes it makes it difficult for the large existing firms to continue to run loss making services in rural areas.

Competition policy aims to make markets more competitive and efficient by breaking up or preventing monopolies and punishing firms for ant-competitive behaviour. For instance, Tesco was not allowed to take over Safeway (a struggling supermarket chain), because it would leave Tesco in too dominant a position in the market. Safeway was eventually purchased by Morrisons. Firms engaging in ant-competitive behaviour, such as a price fixing agreement can now be subject to enormous fines and directors can face imprisonment.

Lower taxes on businesses and households_ – _Corporation tax is a tax on company profits. Reducing it means companies have more money to invest in their businesses. But unless public spending is reduced, the tax revenue will have to be raised from other taxes.

High rates of income tax and national insurance may discourage workers taking jobs or doing extra hours. National insurance contributions also have to be paid by employers for their workers. It can therefore be seen as a ‘tax on jobs’, leading to lower levels of employment.

Reducing government spending and borrowing_ – _Free market economists argue that high levels of government spending, particularly if it is financed by borrowing ‘crowds out’ the private sector. It is argued that government borrowing drives up interest rates and deters private sector investment, which free market economists believe is usually more productive. The evidence is inconclusive. There is no clear correlation between economic growth and levels of public spending or borrowing.

Creating a flexible labour market_ – _A flexible labour market is one where wages can quickly adjust to changing market conditions and fall when demand in the economy is weak. In the 1980s the government took measures to reduce the power of trade unions to take strike action in pursuit of pay claims or other disputes. If wages can fall, the economy will quickly move back to full employment after a recession.

A flexible labour market is also one where it is easy for firms to hire or fire workers. Workers in the UK enjoy less job protection and redundancy pay compared to countries like France or Italy. Supporters claim that this makes it more likely that firms will hire workers in the first place and so keep unemployment down.

Migration policy_ – _This is a controversial area. Free market economists argue that an economy that is open to migration will have access to a wider labour supply and avoid skill shortages. In the UK the construction industry, for instance is quite dependent on plumbers and bricklayers from Eastern Europe. Britain has experienced substantial net inward migration in recent years.

On the other hand there is some concern that large scale immigration will reduce wage rates for indigenous workers. Much depends on the number of migrants workers and the areas they work in. Very few UK workers now want to work in agriculture or food processing for instance, so the large numbers of migrants in these industries probably has little effect on wages of local people. But it is quite possible that the large number of Polish plumbers in London has an impact on wages of local plumbers.

Evaluation of Supply Side Policies