This simply means an increase in GDP in a given period of time. If the economy is operating below capacity (inside the production possibility frontier), short run growth is possible without any increase in productive capacity; it is simply a matter of employing unused resources.

Short run growth will result from an increase in aggregate demand. If any of the components of AD increase, the AD curve will shift to the right, resulting in a higher equilibrium level of real output. But there is no change in the long run aggregate supply (LRAS). 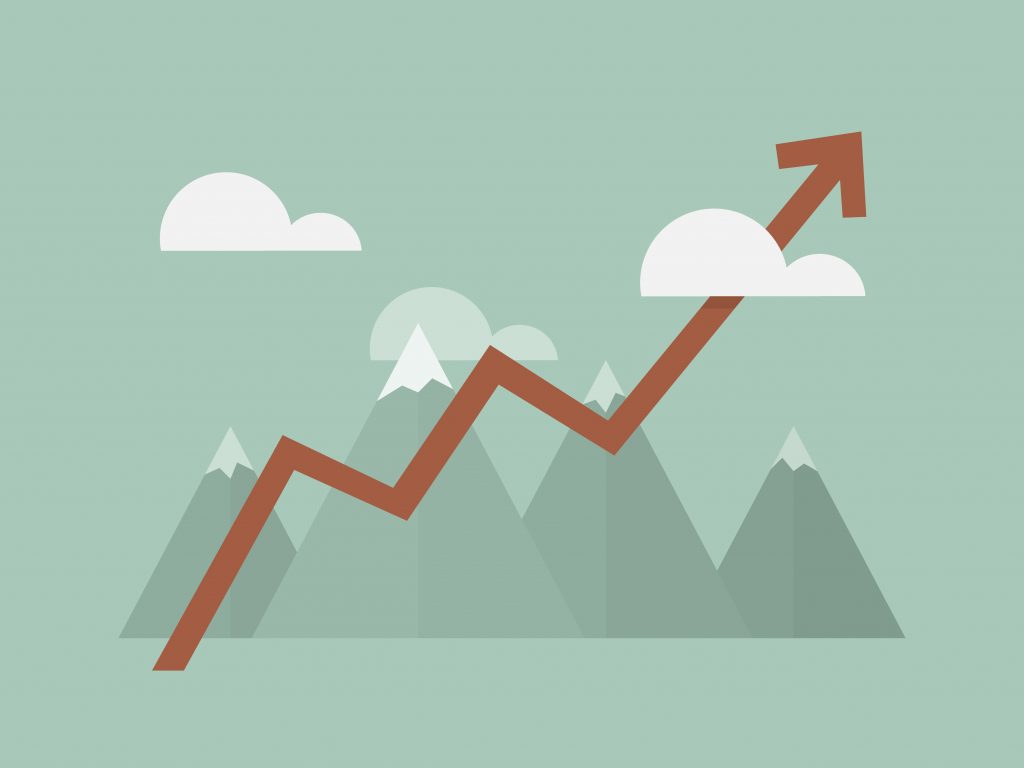 Short run growth can therefore be achieved by measures to increase AD.

Keynesian economists think that government measures to boost AD (and raise growth) can be important, because they do not believe the economy will always return to full employment on its own_. _Neo-classical economists take a different view. They believe that measures to increase short term growth by boosting AD do not result in permanently higher GDP. The economy will return to full employment output without the boost to AD (which just results in higher inflation).

Investment – The Link Between Short and Long Run Growth

The one point of agreement between Keynesians and neo-classical economists is that spending on investment can lead to both short and long term growth. This is because investment is a component of aggregate demand and also it enables the capital stock to increase, thereby enabling the productive capacity of the economy to grow. But note that the quality as well as the quantity of investment is important to long term growth – spending on expensive but inefficient machines won’t do much to increase productive capacity. Also workers may need to be retrained to use new technology effectively and efficiently, otherwise the investment may be wasted. 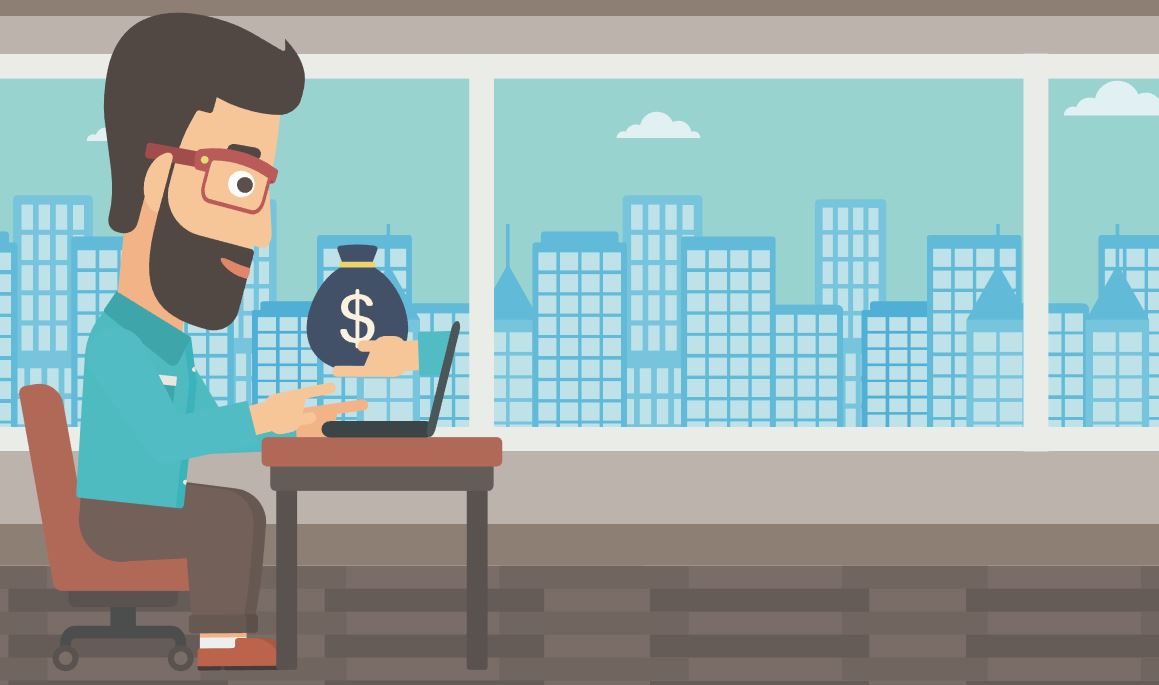 There has been a lot of attention paid to countries like China that have achieved spectacular rates of growth in recent decades. Some economists point to the important role played by exports in China’s rise as an economic power.

Exports do account for a large share of China’s GDP, and China has benefited from the growth in world trade. But exports themselves only contribute directly to short run growth, as exports are a component of aggregate demand.

The way in which exports contribute to long run growth is indirect; export earnings have helped to finance a huge programme of investment spending in China. Without the investment spending China would not have the productive capacity to export so many manufactured goods.