The government tries to achieve a number of objectives in its management of the economy that are generally regarded as desirable. Different governments may have different priorities, so some objectives may be considered more important than others. In democratic countries, at election times, the rival parties will put their economic policies and priorities before the electorate. There is sometimes conflict between objectives involving a trade-off: improved performance in terms of one objective comes at the cost of a worsening performance in another.

These are the major macroeconomic objectives:

Economic growth can improve the lives of citizens by raising their incomes. In less developed countries it is possible to achieve very high rates of growth of 10% or more by increasing access to basic education, improving infrastructure such as roads, power supply and telecoms. Rich countries have already done these things, and growth tends to be much slower (2-3%). It is likely to be achieved by incremental improvements in technology, and adopting more efficient working practices.

Unemployment is difficult to measure accurately, and most measures don’t take account of workers who are in part-time work but would really like full-time work. Zero unemployment is virtually impossible to achieve in a market economy. There will always be some frictional and seasonal unemployment, for instance, as some workers find themselves between jobs. In practice, a rate of unemployment of around 4% or lower is generally regarded as close to full employment. If unemployment falls below this level, it is likely to be accompanied by rising inflation.

Low inflation is regarded as desirable because it gives consumers and businesses confidence. If inflation starts to accelerate it undermines confidence and may create an expectation that it will carry on rising, setting off a process of cost push inflation in which wages and prices increase in an upward spiral. In the UK the Bank of England is responsible for keeping the rate of inflation to within one percent of the central target of 2%. A target of zero inflation runs the risk of deflation, in which wages and prices chase each other downwards. In the process aggregate demand falls and the economy gets stuck in recession.

All countries have current account surpluses or deficits from time to time; in fact a current account that is exactly in balance is no more than a statistical fluke. But a country with a persistent and large deficit is likely to run into difficulties. A current account deficit has to be financed, and will eventually lead to increased international indebtedness, with more interest as well as the loans to be repaid. In extreme cases, it may lead to countries defaulting on their debts and then being unable to pay for their imports. This will cause a very severe recession.

On the other hand a persistently large surplus means the country is not enjoying the standard of living it could have if it imported more; the country is spending less than it is earning. Also, a large country like Germany, which does run a chronic surplus may create problems for its trading partners, because one country’s surplus is another country’s deficit.

In the long term governments try to match spending with tax revenues to prevent the __national debt __(the total amount of all outstanding government borrowing) from increasing to unsustainable levels. Greece is an example of a country that got into great difficulty after the 2008 banking crisis. For many years the country had run large budget deficits and the national debt had grown to nearly twice the size of the country’s GDP. Even paying the interest on the ebt became a major problem and banks became unwilling to lend anymore. To correct the problem required big cuts in government spending and large rises in taxes, pushing the economy into a very severe recession.

Since the banking crisis many rich countries have had large budget eficits and big increases in their national debt. Economists and politicians are divided in their view o whether these deficits should be reduced quickly or slowly. In the UK the government tried to reduce the deficit quickly in order to prevent a further rise in the national debt (which is a burden on future taxpayers) and to maintain the confidence of financial markets. This policy of spending cuts and some tax rises came to be known as austerity. It has been very controversial as public services such as health and education have been short of money, and benefits have been frozen, hitting many of the poorest citizens hardest.

Other economists argue for a gradual decline in borrowing, in order to keep the economy growing. On this view, the deficit and national debt will both reduce as the economy recovers, because a growing economy generates more tax revenues.

Protection of the Environment

This has been a growing concern in recent decades, particularly with the emergence of new industrial superpowers such as China. There is much more emphasis on sustainable growth and development, with particular concern about global warming, pollution of the atmosphere, rivers,lakes,seas and the soil. The huge increase in waste, much of it ending up in landfill or the oceans is another concern. 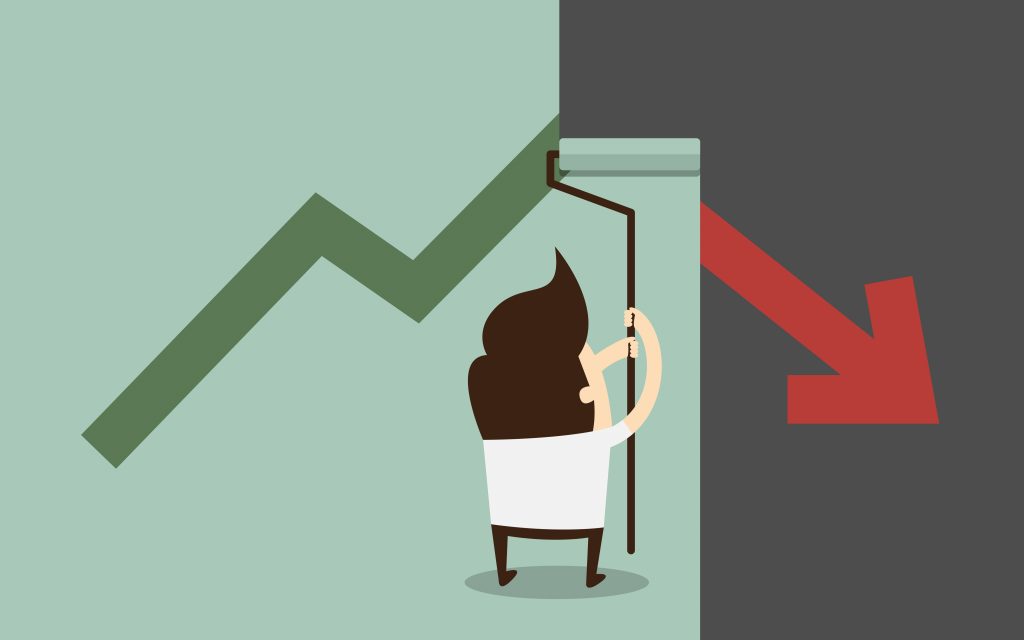 In recent decades there has been growing inequality of income and wealth in most countries. This is seen as a cause of concern because it may lead to more social unrest and is also seen by many (especially left wing economists and politicians) as inherently socially unjust.

Economists are divided in their views on the extent to which governments should intervene to reduce inequality (mainly through the tax and benefits system). Right wing economists tend to take the view that inequality is a natural consequence of the free market, which provides incentives for people to strive for rewards. Penalising ‘success’ with high taxes, and cushioning ‘failure’ with benefits is seen as a recipe for economic stagnation. Left wing economists argue that there is no clear evidence for this view. They point to countries like Norway and Sweden, which are amongst the richest in the world, but which also have high taxes, generous benefits and far less inequality than the UK or USA.