Deregulation - the repeal of government control over an economy

__Diaspora __- a scattered population whose origin lies somewhere else geographically

These migrants were welcomed by many.

__British diaspora __has seeded itself in many other EU countries. 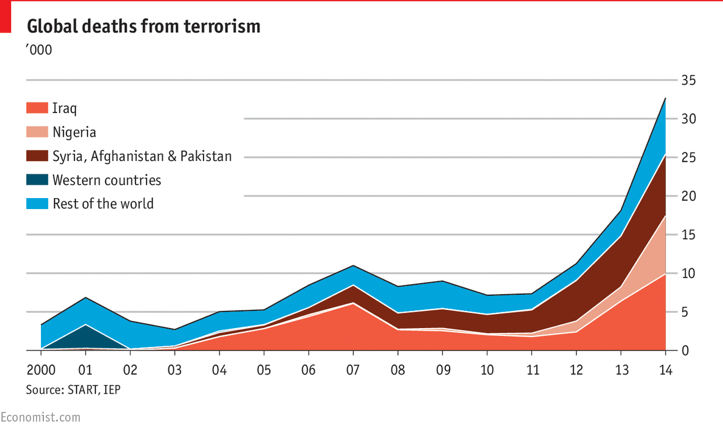 Boko Haram, a jihadist group that operates mainly in northern Nigeria and Cameroon (and recently pledged affiliation to Islamic State), was responsible for over 6,600 deaths

The theory of globalisation is based on economic freedoms – know a liberalism.

It is the belief of free flows of people, capital, finance and resources.

However some countries and people do not favour liberalism at all.

The First Nations are the aboriginal peoples of Canada (currently 634 recognised groups) who had their land taken from then previously.

Now they are being given rights and being compensated including self government.

This has given them powers to protect their land and culture (traditions, land rights, religious beliefs).

E.g. In Alberta with Tar sands they have been given a 20km exclusion zone and awarded contracts to their own companies to exploit oil sands worth $100 million p.a. 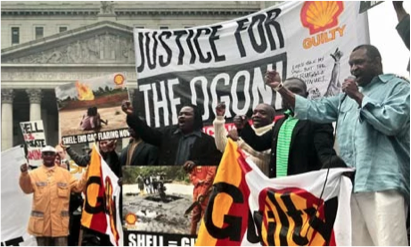 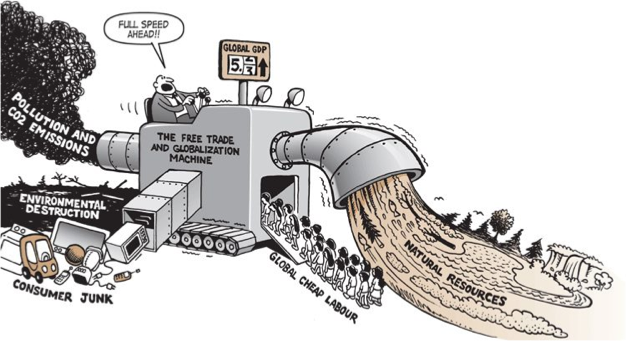 As a result the __Chinese government imposes censorship of its internet conten__t, as well as __published content (newspapers) i__n order to maintain control.

The two main types of censorship are:

In 2005, the EU briefly banned imports of cheap Chinese textiles – especially women’s bras in attempt to protect its own manufacturers.