Definition: Transnational companies (TNCs) are companies that have operations in more than one country.

•They grow by buying up foreign firms in mergers __and __acquisitions

•That much of their manufacturing is subcontracted (or ‘outsourced’) to third parties.

Transnational corporations (TNCs) are agents of global change. They link together groups of countries through the __production __of goods.

e.g. Large assembly industries use parts sourced from many countries to contribute to the finished product – cars, computers etc.

e.g. Global entertainment brands like Disney or food retailers such as McDonalds.

TNCs are sophisticated and complex. They invest in internationally (Foreign Direct Investment -FDI). They expand through acquisitions __(buying and taking over other companies) and __mergers __(joining with rival companies). They also use __sub-contractors __to manufacture products (e.g. Disney does not produce it’s own toys/clothes etc.) Many household names are now owned by larger companies (e.g. Disney owns Marvel Comics and Lucas Arts).__

TNCs are helped and hindered by __trade blocs __who can either make it simpler for TNCs to invest/imported or can complicate the process. 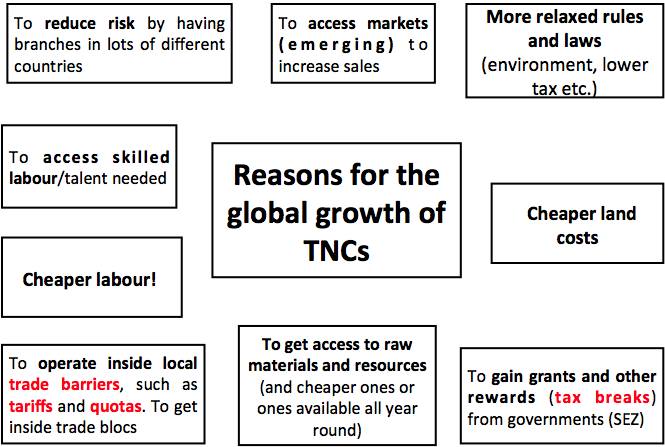 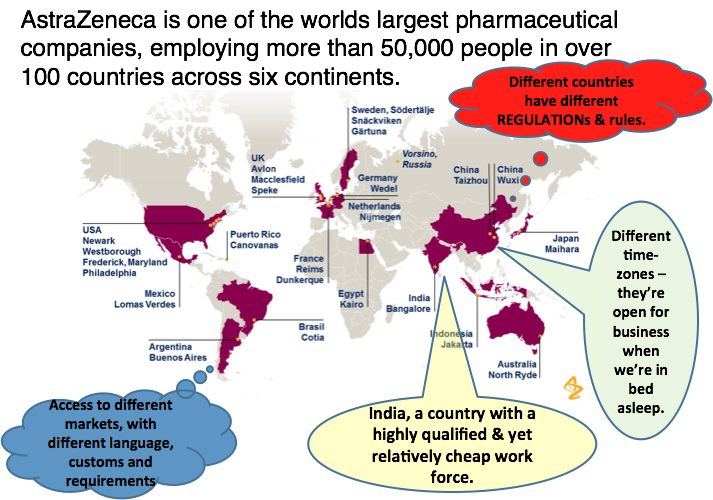 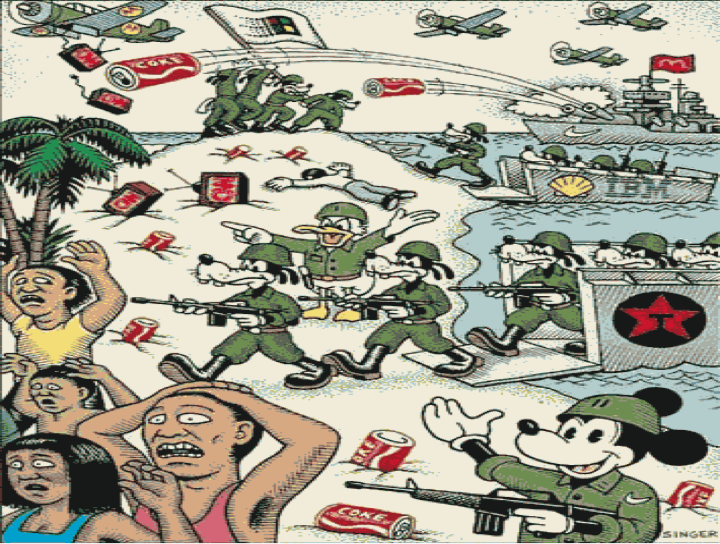 TNCs are the ‘architects’ of globalisation – they really make it happen:

•They have __branch plants __in numerous nations

•They cause significant global flows of trade

•They cause FDI inflows into regions

•They help shape global cultures __through their products across many nations (encouraging shared patterns of consumption) –__Mcdonalds, Nike.

•McDonalds ‘McVeggie Burgers’ in India due to Hindu customs

•No alcohol in Disney in USA but wine in Paris

Reasons for this shift in trade: 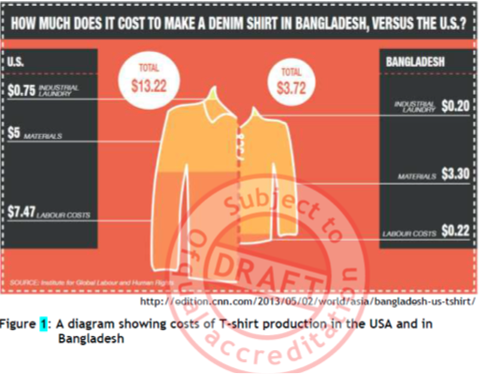 The graph shows FDI (foreign direct investment) into different countries. FDI into China did not begin immediately, even though restrictions were relaxed in 1978 and 1991, the flow did not increase significantly for 10-15 years. 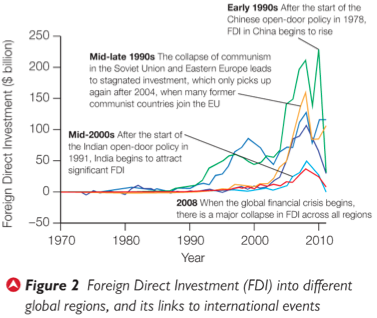