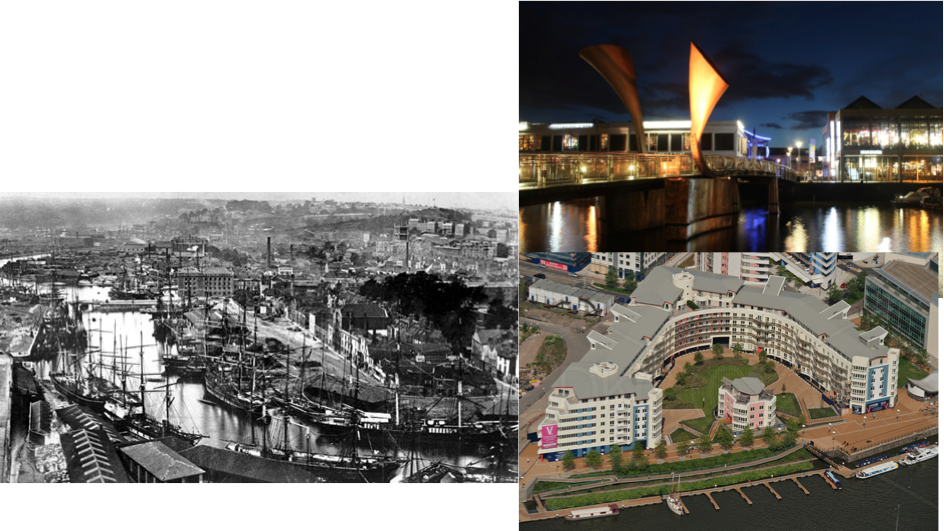 •Some of these functions are now displaced due to globalisation (importing etc) and towns and cities compete to become RETAIL centres with shopping and leisure activities to create the ultimate retail experience.

Explain what gentrification is, using an example.
Your answer should include: London Riverside / affluent / pricing out.

e.g. Jamaican migrants in Brixton, London and Pakistani communities in Bradford and Birmingham.

However, who is benefiting from this? Is it always an equal process.

Consequences for local residents and business owners, land use and management and how culture is managed.

Describe the demographic changes that make changes occur over time.
Your answer should include: Ethnic composition / migration / age.