Local sourcing - getting food, resources locally (from an area close by)

food miles - the distance from crop to plate that a food takes.

Transition town - towns that aim to reduce their carbon emissions and increase independence.

Fair trade- ensuring that a fair price is paid for goods that are produced so that producers and workers get a fairer share of the money and are better protected (rights. Tends to support small scale, democratic organisations in LICs.

Ethical shopping A deliberate choice of buying goods for ethical reasons considering the ethical and social costs of purchasing them.

Like most HICs, the UK is living well beyond its ‘environmental means’. To supply resources for every country at the UK’s current level of consumption it would take 3.1 Earths. At the current rates of growth and global consumption, researchers believe that we would need two planets by 2050.

What can be done?

Totnes in Devon (pop 8000) was the world’s first ‘Transition Town’. Now a global network exists using the internet and social media to spread the idea of ‘transition’. By 2016 transition has become a movement of up to 50 countries attempting to reduce their carbon footprints and increase their independence.

Local produce such as meat and milk have named suppliers on the product. This shows a shift back towards farmers markets e.g. Lidl adverts proving where they source their produce (Mussels, Scottish Beef, and Turkeys).

The issues with ethical shopping:

· Buying organic destroys more forests – less use of fertilisers and pesticides mean that more land is needed to produce the same amount.

· Fairtrade does raise farmers’ incomes but it also increases potential overproduction – causing prices to fall, which leaves farmers no better off.

· Growing cash crops even under Fairtrade can mean some farmers end up not growing enough food to feed themselves and their families.

· Buying local food minimises ‘food miles’ and helps the local economy – but most consumers still use cars to go shopping and as a result more energy is used.

In 2012 Bristol introduced the ‘Bristol Pound’ (a community currency) to encourage people to spend locally rather than chain stores. However strategies like this also threaten global economic growth because they reduce the demand for items overseas.

Every £10 spent in local businesses is actually worth £23 for the local economy – through what economist call the ‘Multiplier Effect’ (Employees and suppliers are paid). In contrast to £10 in a chain supermarket is worth only £13 locally because it will return to its head office (e.g. Aldi and Lidl are German).

Some services are coordinated centrally (e.g. transport) so it’s hard to influence them. It’s also been argued that doing transition in a large city e.g. London can be difficult.

Due to TNC exploitation of poorer countries many fair trade companies and campaigners began to appear. They want simple things such as fair pay, better working conditions and improvements in infrastructures. The Fairtrade mark is a guarantee that the product is ethically produced and that a fair price has been paid to by the producers.

In 2009, Starbuck served its first fair trade coffees. It claims to help farmer improve their coffee quality and environmental sustainability. Starbuck’s claims its Fairtrade beans are sourced from Guatemala, Costa Rica and Peru. But it 2014 only 8.5% of their coffee was Fairtrade certified. 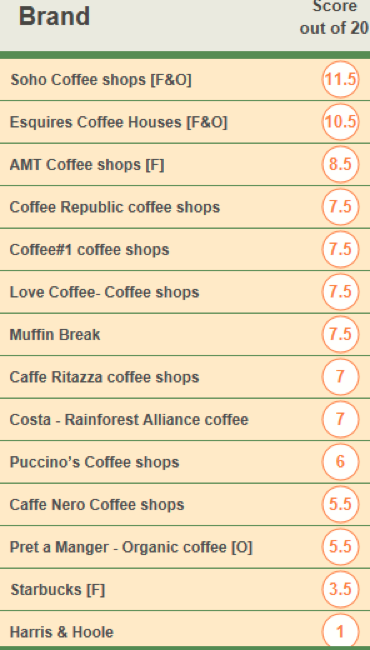 In 2015 Ethical Consumer gave coffee retailers a rank of out 20 for using ethical products. The marks received were not generally high. 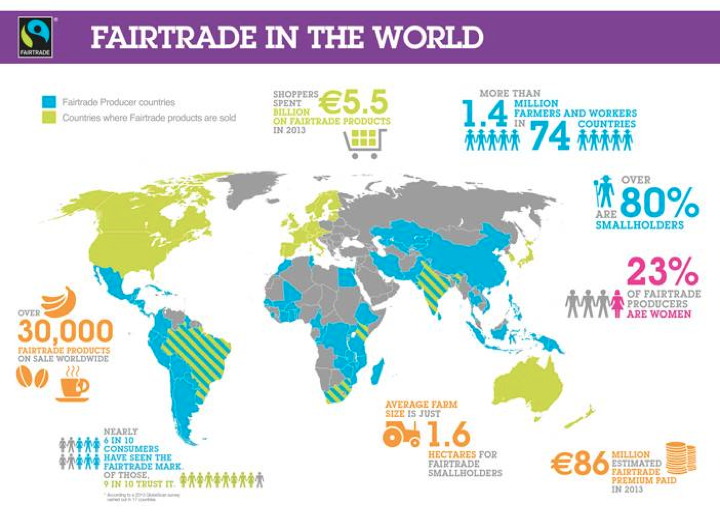 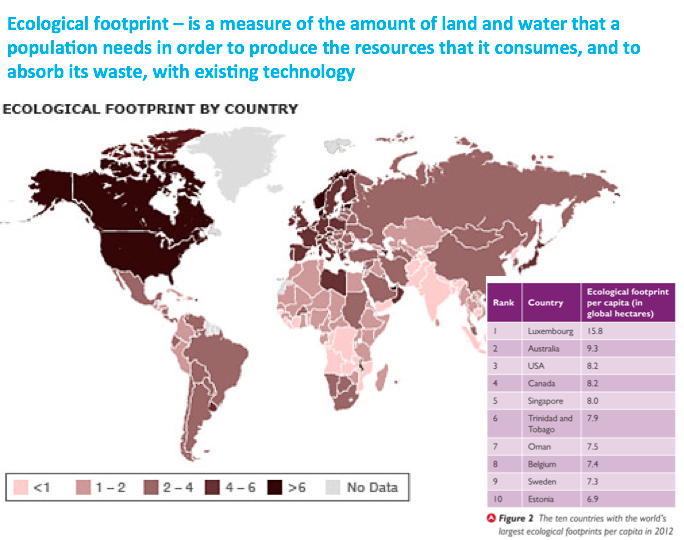 In 2012 the UK generated 200 million tonnes of waste! (That’s around 32 fully loaded container ships). We need to do something about how we dispose of our waste. The UK has a long way to go in order to improve it waste management. Many efficient European countries recycle more than half of their waste! 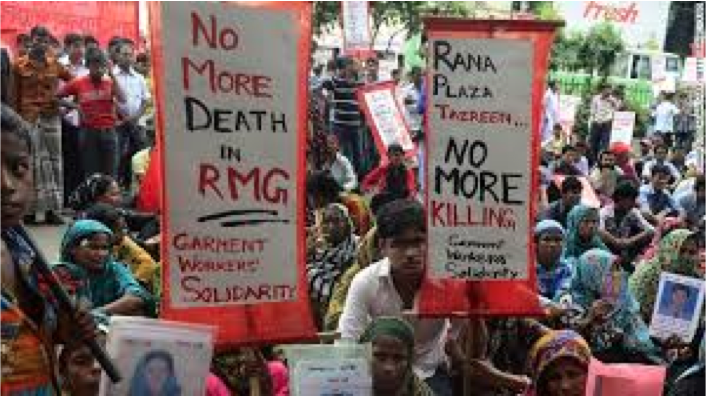 Actions for the Future

The circular economy is an approach to sustainable development calling for careful management of materials. The ultimate idea is to ‘design out’ waste all together.

Could this concept be used into the future to create a more sustainable world?